Calling it quits after eight months of marriage…

Country music stars Carly Pearce and Michael Ray are getting a divorce. Reps for the two Nashville-based performers confirmed the news to People on Monday, with Pearce revealing she was the one who officially filed on Friday afternoon.

A source close to the 30-year-old Every Little Thing singer-songwriter added that she grappled with the decision to divorce Ray, 32, whom she’d initially wed in October 2019. The insider revealed more of Pearce’s thought process around the breakup, saying (below):

“This was a hard decision. It wasn’t something she wanted to have to do. This hasn’t been a quarantine realization — it was a last resort.”

The former couple were last seen in public together on June 6, when they both performed a taped show at the Grand Ole Opry in Nashville alongside fellow country crooners Steve Wariner and Lee Brice.

Inneresting note: just before that performance, Ray spoke to People about how he and Pearce had been dealing with quarantine, revealing that they’d split their time between their place in Nashville and their families’ homes. The Her World Or Mine singer told the mag that he and Pearce had spent the past month together in the coastal Alabama home of her parents, enjoying the time there by “going on a lot of wine walks” and keeping watch over Pearce’s mother, who reportedly has a history of pneumonia, according to the outlet. 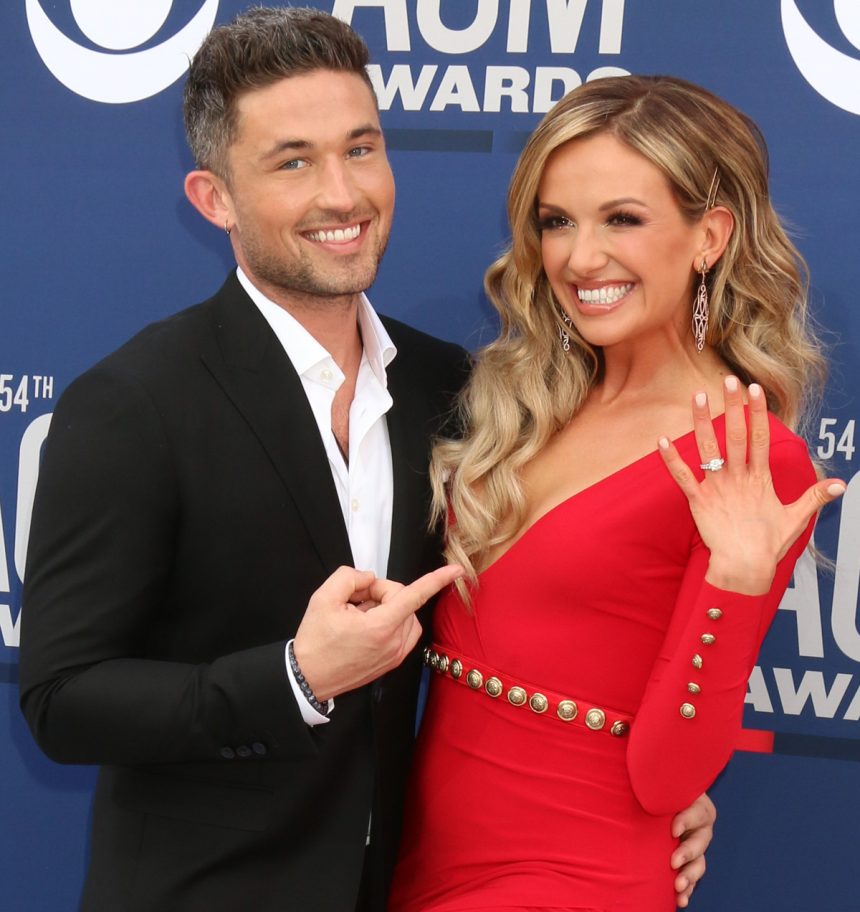 Quarantine or not, though, eagle-eyed fans had been noticing for weeks the two were getting less and less vocal about each other on social media — a tell-tale sign of trouble in the digital age, especially considering how loud and proud each one had been for each other in the recent past.

The divorce news comes just one week after Pearce’s new hit, I Hope You’re Happy Now, topped the country charts. The pair had known each other for years, with both working in the music industry in Nashville, before officially getting together in June of 2018. Their marriage late last year took place on a farm outside the city, and was attended by about 100 friends and family members.

Tough times for these two country music up-and-comers, indeed. Here’s hoping they each have the emotional support and love they need to get through this breakup and move on with their lives. 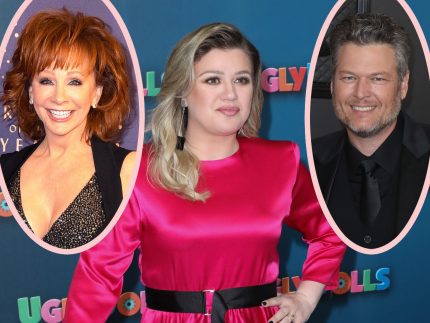 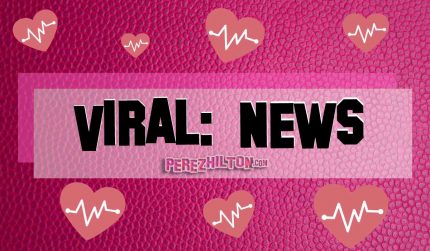 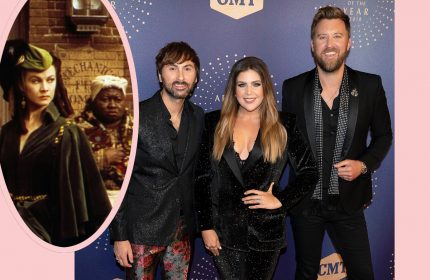 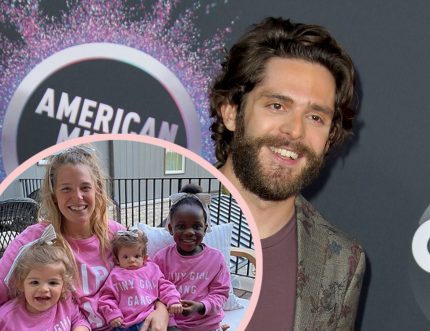 Tags: Breakups, Coronavirus, Country
Recent Posts
We and our partners use cookies on this site to improve our service, perform analytics, personalize advertising, measure advertising performance, and remember website preferences.Ok