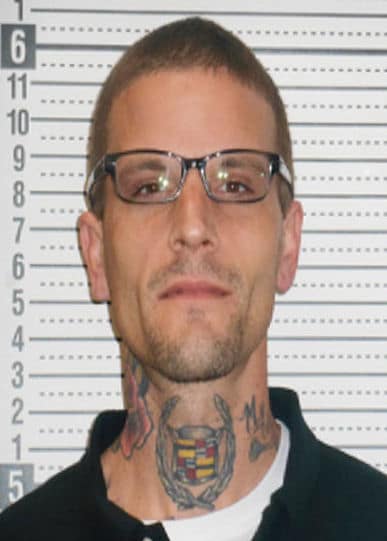 The only good thing about constantly screwing up is that eventually, people begin to lose track of your many errors.

Take Jenelle Evans, for example — she’s done so many horrendous things over the years that it’s easy to forget about her disastrous marriage to Courtland Rogers.

Yes, Jenelle and Courtland didn’t just date, they were married.

The marriage ended in very Jenelle-like fashion when both she and Rogers were arrested for domestic violence and heroin possession.

Shockingly, Jenelle is the success story in that breakup, as she spent several more years raking in big bucks on Teen Mom 2, while Courtland’s life remained ravaged by addiction and legal issues.

After serving three years behind bars, Rogers was released from prison, but his freedom proved to be short-lived.

Courtland didn’t fare well on probation, and he was arrested just a few months after his release.

This signaled the beginning of a trend as the 33-year-old was jailed numerous times in 2018.

In August of that year, Rogers was arrested for a brutal assault on his wife, and many assumed he would finally remain behind bars.

But he was released once more, and we bet you’ll never guess what happened this week.

Yes, according to TMZ, Rogers is behind bars once again, this time for an unspecified probation violation.

The site reports that Courtland was arrested Wednesday in Leland, North Carolina and booked at the Brunswick County Jail, a place that’s very familiar to Jenelle and her kin.

Again, the exact nature of Rogers’ violation remains unknown, but that hefty bail pricetag has many speculating that this was no case of merely missing a meeting with his parole officer.

Rogers married longtime girlfriend Lesley Frazier during a brief gap between arrests in 2018.

Needless to say, the marriage hasn’t gone according to plan, but it appears that the couple is still together.

Rogers and Frazier already have one child together, and he announced in May that she’s pregnant with her second.

Courtland also has an 8-year-old son from a previous relationship.

We’d say we hope he can start keeping his nose clean for the sake of his ever-expanding brood, but we hate setting ourselves up for disappointment. 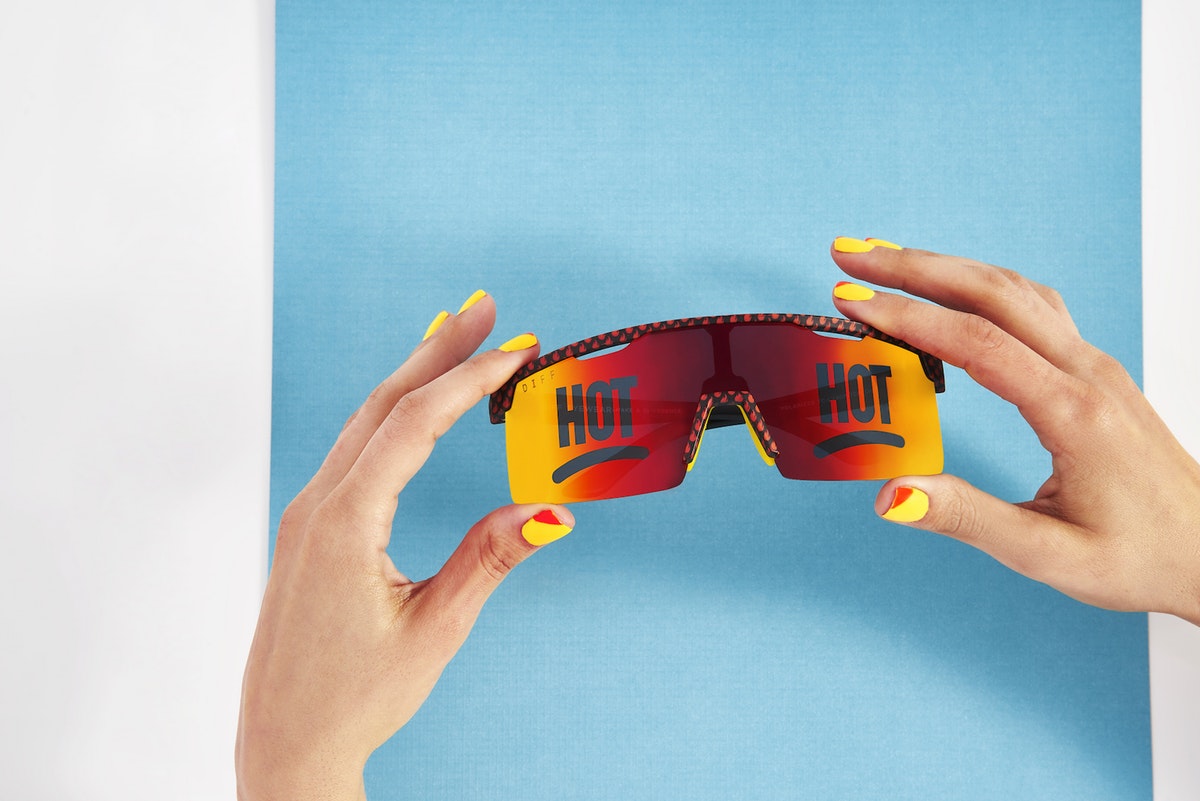 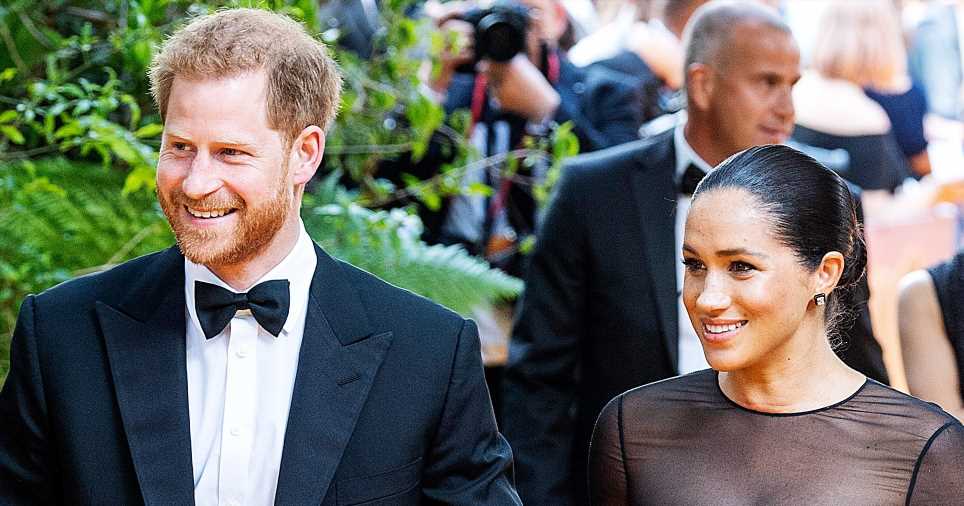