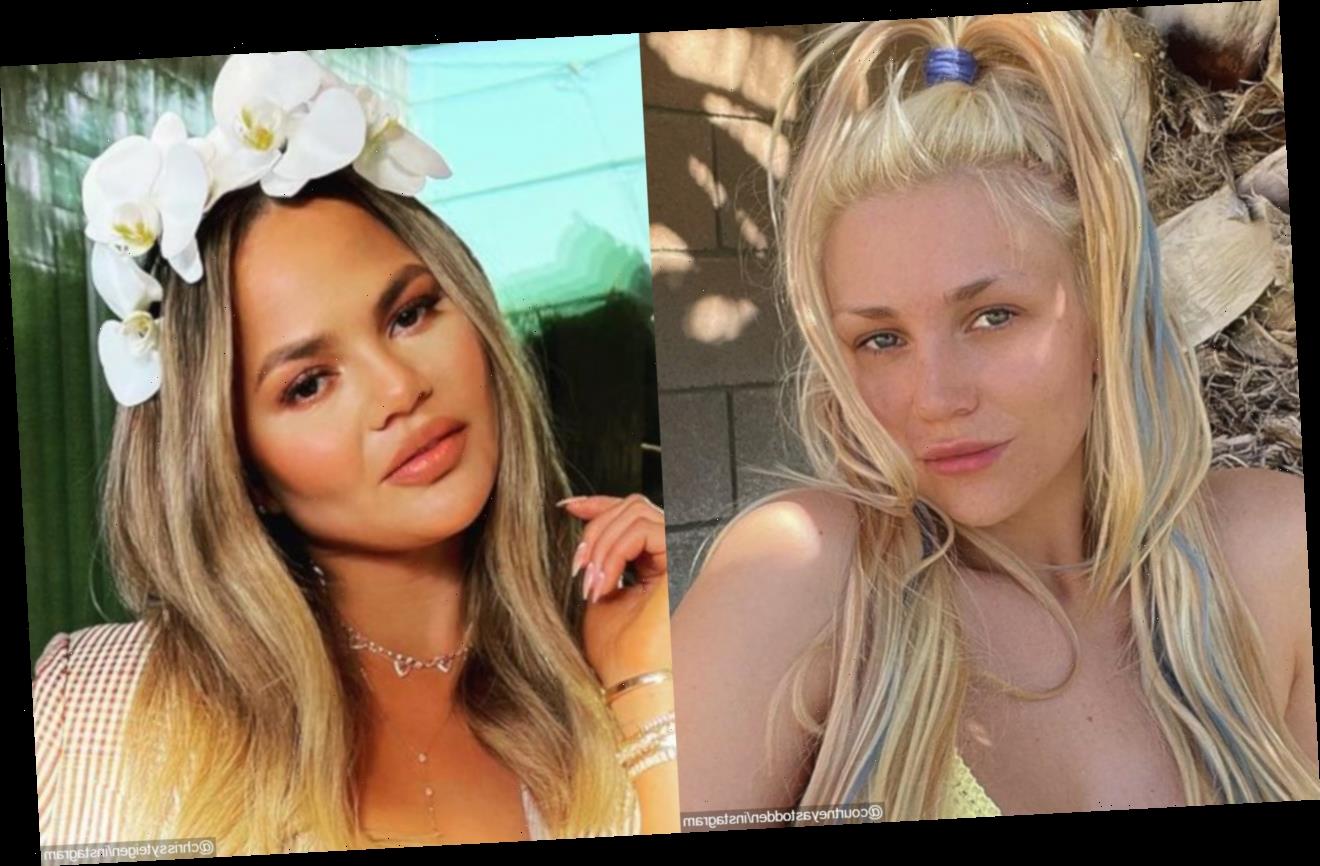 Aside from speaking out about how the ‘Chrissy’s Court’ star has bullied her when she was a teenager, the ‘Celebrity Big Brother’ alum opens up that she ‘never had a chance’ to forgive her.

AceShowbiz –Courtney Stodden has explained why she branded Chrissy Teigen a hypocrite after the latter quit Twitter due to negative comments. Having accused the “Lip Sync Battle” co-host of bullying her when she was just a teenager, the ex-wife of Doug Hutchison claimed the experience “was so damaging.”

Weighing in Chrissy’s decision to delete her micro-blogging account, Courtney added, “Seeing Chrissy Teigen leave Twitter over negativity and bullying was…I just couldn’t believe how hypocritical it was.” The “Celebrity Big Brother” alum then dubbed the wife of John Legend “Hypo-Chrissy Teigen” with a laugh.

Elaborating further on how Chrissy bullied her in the past, Courtney stated, “Um, it was just so hypocritical of her. Um, I think for me because I experienced so much harassment and bullying from her when I was just 16 years old, just 17 years old, just 18 years old, at a time when I needed help. Like I was being abused.”

“She [Chrissy] sent me multiple tweets. I chose that specific tweet because she’s actually bullying me about getting kicked off of a social media platform which it’s ironic,” she further detailed.”Because…right…because she left so you know social media complaining about bullying. She sent me so many different tweets, private Dms.”

Days earlier, on Thursday, March 25, Courtney posted on Instagram a screenshot of Chrissy’s 2011 tweet that read, “To say that Courtney Stodden’s FB age was shut down for being too sexy is like saying the Nazis were just meanies. As in, not quite.” She captioned the post, “What a shame @chrissyteigen is leaving Twitter … it’s too “negative” for herrrrrr.”

Seemingly hinting at her issue with Chrissy, Courtney continued to share her thoughts in her Instagram Story. She posted a quotation that read, “Someone who hates you normally hates you for one of three reasons. They either see you as a threat. They hate themselves. Or they want to be you.” 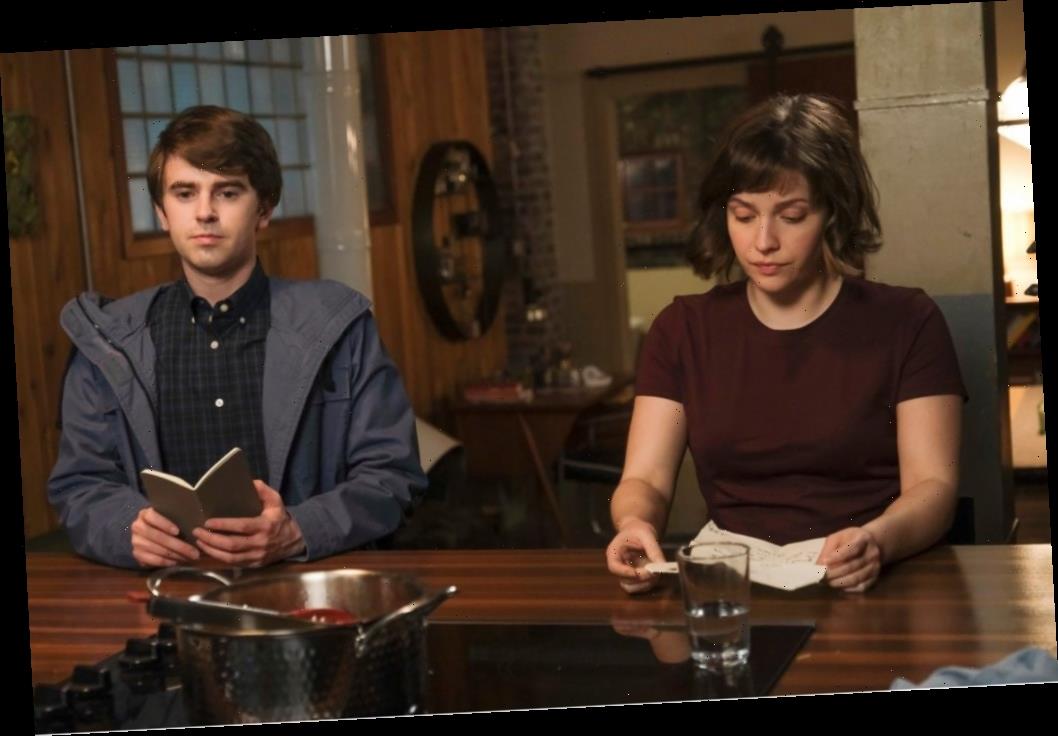 Previous post ‘The God Doctor’: Lea Has Concerns About the Baby: ‘Can We Afford This?’ 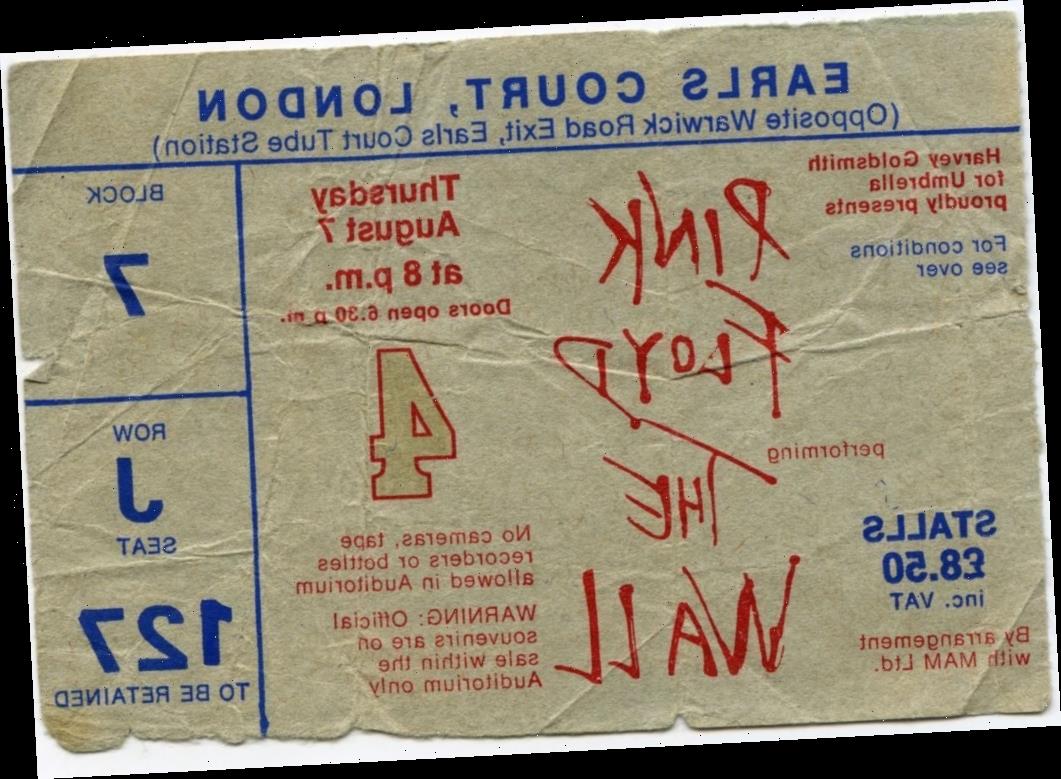