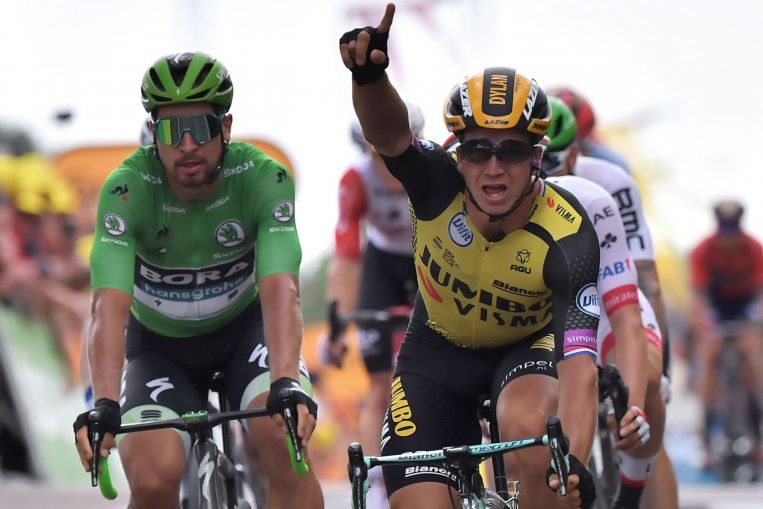 CHALON SUR SAONE, France (REUTERS) – Dutchman Dylan Groenewegen put his nightmare of a Tour de France start behind him when he won the seventh stage in a bunch sprint after a pancake-flat 230km ride from Belfort on Friday (July 12).

It was Groenewegen’s fourth stage win on the Tour, two years after his first came in the prestigious final ride on the Champs Elysees in Paris.

“The start of the race what not what I’d expected but in the past days I tried to recover to be ready for today,” Groenewegen, whose team and room mate Mike Teunissen won the first stage in Brussels to don the yellow jersey, told a news conference.

“Today, we did a very good job as a team. I was a bit boxed in with 500 metres to go and I asked Mike (Teunissen) to make space for me and he put his life on the line to do it.

“It was a chaotic sprint and I started my effort with 250 metres left, I just went full gas.”

Italian Giulio Ciccone (Trek Segafredo), who extended his contract with Trek-Segafredo by two years until 2021, retained the overall lead.

Saturday’s eighth stage is a 200 km ride from Macon to St Etienne, where France’s Julian Alaphilippe, second overall six seconds off the pace, is expected to try and regain the yellow jersey on a hilly course in central France.

“I know that the terrain will suit him well and that six seconds is nothing,” said Ciccone, nicknamed Il Gekko for his fast climbing abilities.

“Riding in the yellow jersey through France is such a special feeling and I could really enjoy it because the first 200 kilometres were taken at a slow pace.”

On the longest stage of the race, Frenchmen Yoann Offredo and Stephane Rossetto formed the day’s breakaway with virtually no chance of going all the way against a peloton working towards a bunch sprint finish.

Ireland’s Nicolas Roche lost focus and fell off his bike without any injuries while American Tejay van Garderen, once a Tour overall contender, suffered damages in a crash early on.

“Tejay suffered an injury to his face, among other abrasions. He’s been checked and treated by Le Tour doctor and will be evaluated further by the team doctor at the finish,” his EF-Education First team said. 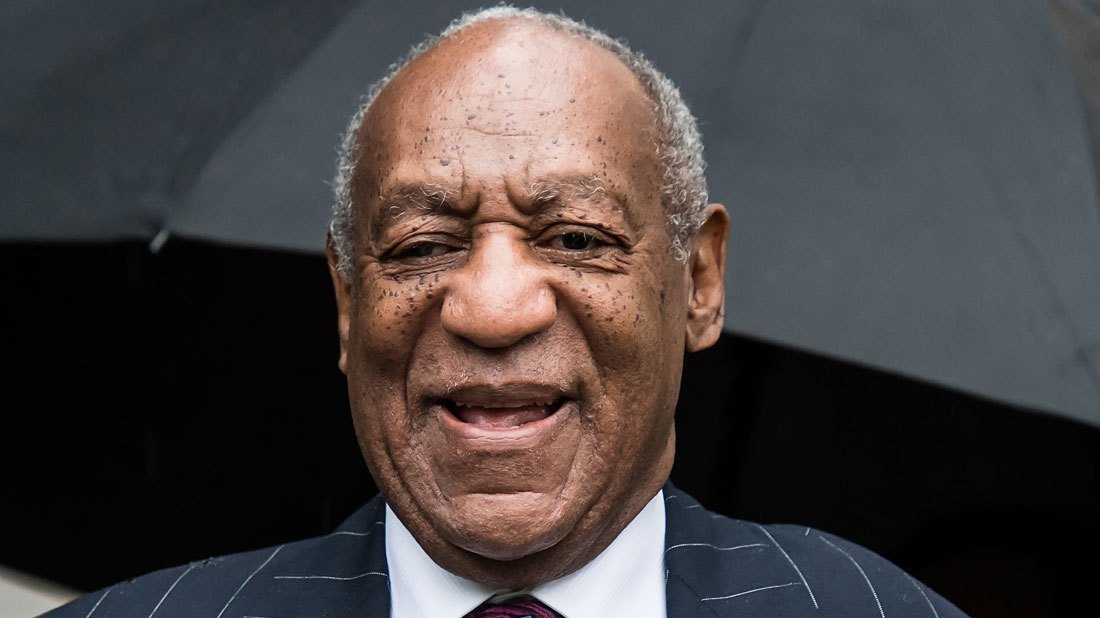