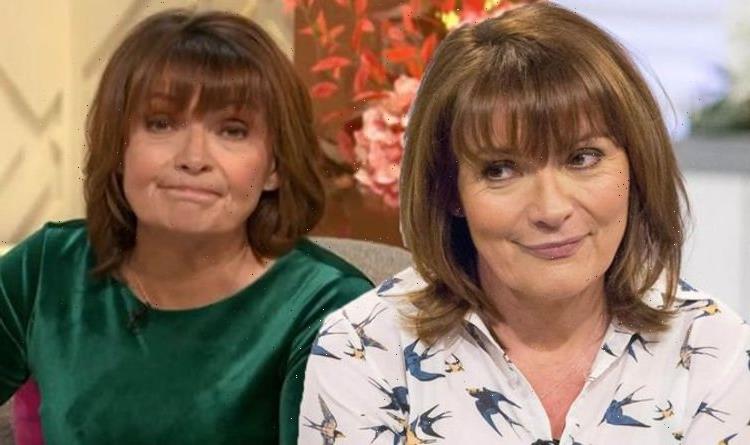 Lorraine Kelly, 62, has taken to Twitter to call out the BBC as they prepare to axe Casualty’s spin-off Holby City. Lorraine has called the BBC’s decision “daft”, with many of her followers showing their support for the cancelled show.

Lorraine replied to a clip of Holby City from the programme’s official Twitter page.

In view of her 677,800 followers she penned: “Can’t believe the BBC have axed @BBCHolbyCity – especially now. Daft decision.”

Social media users took to the comments to share their own views on the axing of the popular BBC drama series.

CeeCee1973 said: “I completely agree. I have watched this from day 1 and felt quite bereft watching last nights.

“The end was clearly in sight.”

LynnTurley added: “I’ll never understand how given a choice between Casualty and Holby that they cancelled Holby.

“Casualty has become so preachy.”

The BBC announced on June 2 last year that they had to make the “difficult decision” in order to “make room for new opportunities”.

The statement said: “As part of the BBC’s commitment to make more programmes across the UK, we have taken the difficult decision to bring the show to a close in order to reshape the BBC’s drama slate to better reflect, represent and serve all parts of the country.

“We would like to take this opportunity to thank the amazing team at BBC Studios and all the cast and crew who have been involved in the show since 1999.”

The statement described the show as “a stalwart with audiences, delighting millions of viewers each week and winning hundreds of awards with a compelling mix of cutting edge medical stories and explosive personal stories”.

The medical drama, which airs weekly on BBC One, was created by Tony McHale and Mal Young.

It follows the lives of staff at a fictional hospital and has regularly featured crossovers with Casualty.

The show’s executive producer Simon Harper added: “We are only too happy to help out and do what we can for the courageous and selfless real life medics.” 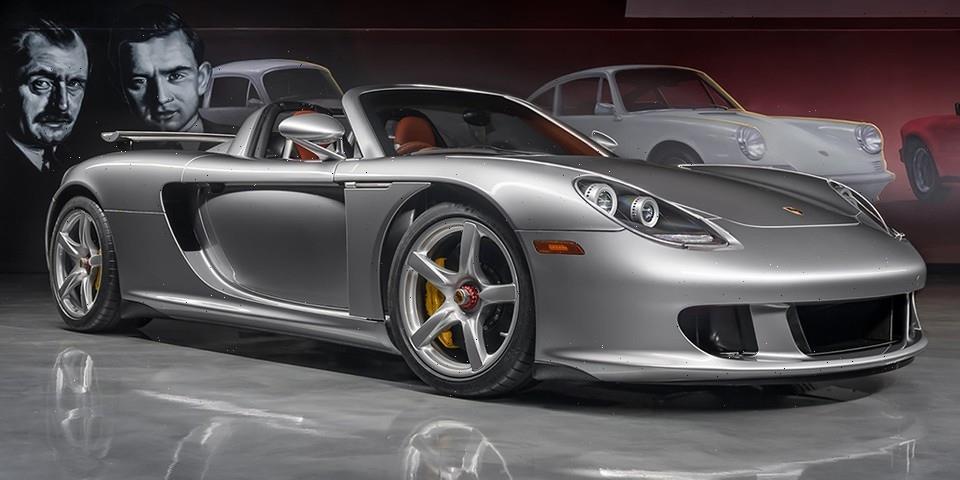