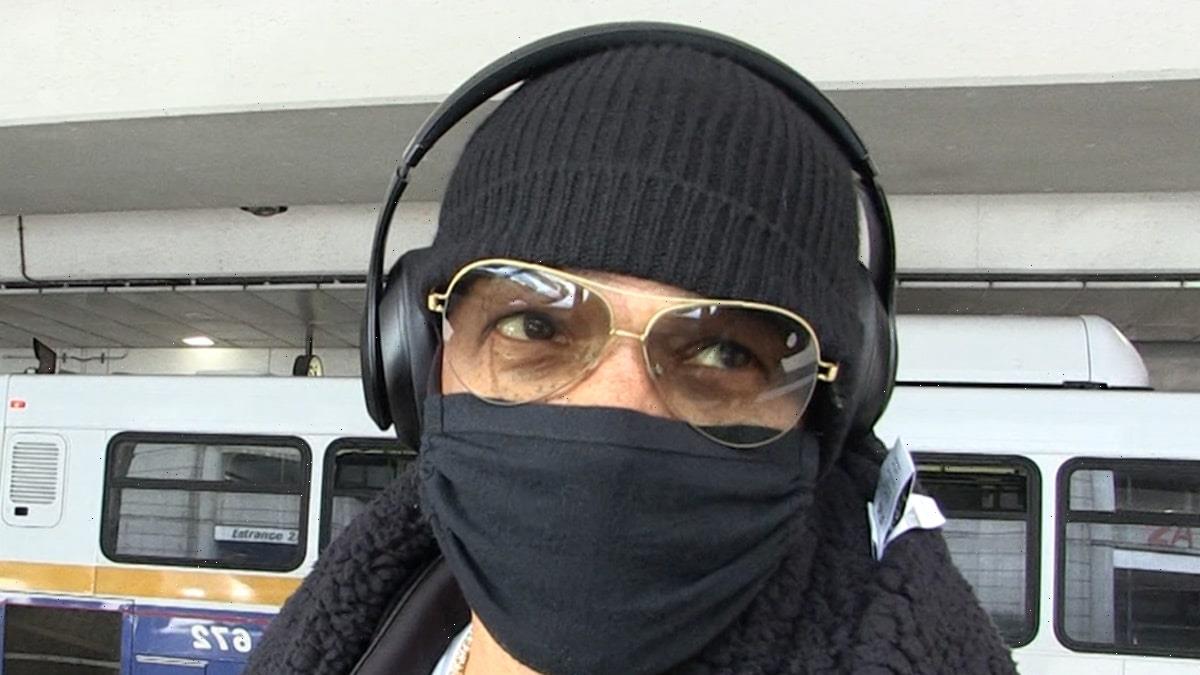 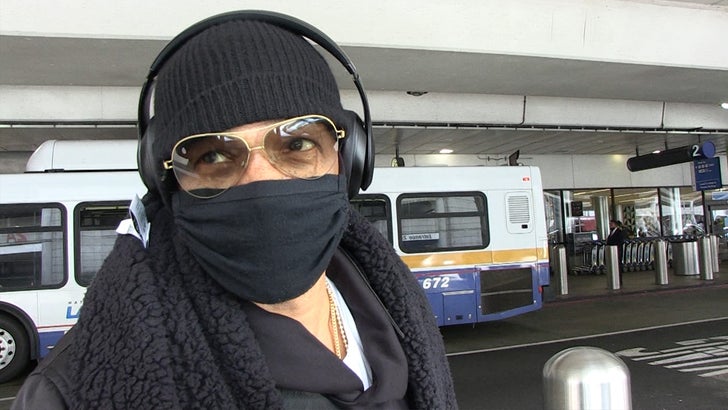 Dave Chappelle is now the great emancipator of comedians thanks to his latest Netflix special — so says Damon Wayans, who drew a parallel to slavery while praising Dave.

We ran into the comic and actor Monday at LAX and got his take on Dave’s standup special, ‘The Closer’ … which is STILL being hotly debated nearly a week after its release. As for where Damon lands … count him as firmly in Chappelle’s camp.

You gotta watch how DW breaks this down for us … saying Dave “freed the slaves” as it pertains to other comics who might be fearful to speak on certain subjects in a PC/woke culture world.

He also goes on to call him the van Gogh of the comedy game — saying he cut off his ear, in a sacrificial sense, to let the others know … you can still joke, be yourself and operate without fear of being canceled. Or at least, you should be able to in Damon’s view.

Our photog asks about the actual content of the special — namely, the jokes that have deeply offended folks in the LGBT community (especially transgender people) but Dame won’t touch on that.

What he does wanna talk about is a phenomenon he perceives — that one is NOT truly free in the U.S. anymore on the issue of speech, and he sees that as the real issue we need to dissect. 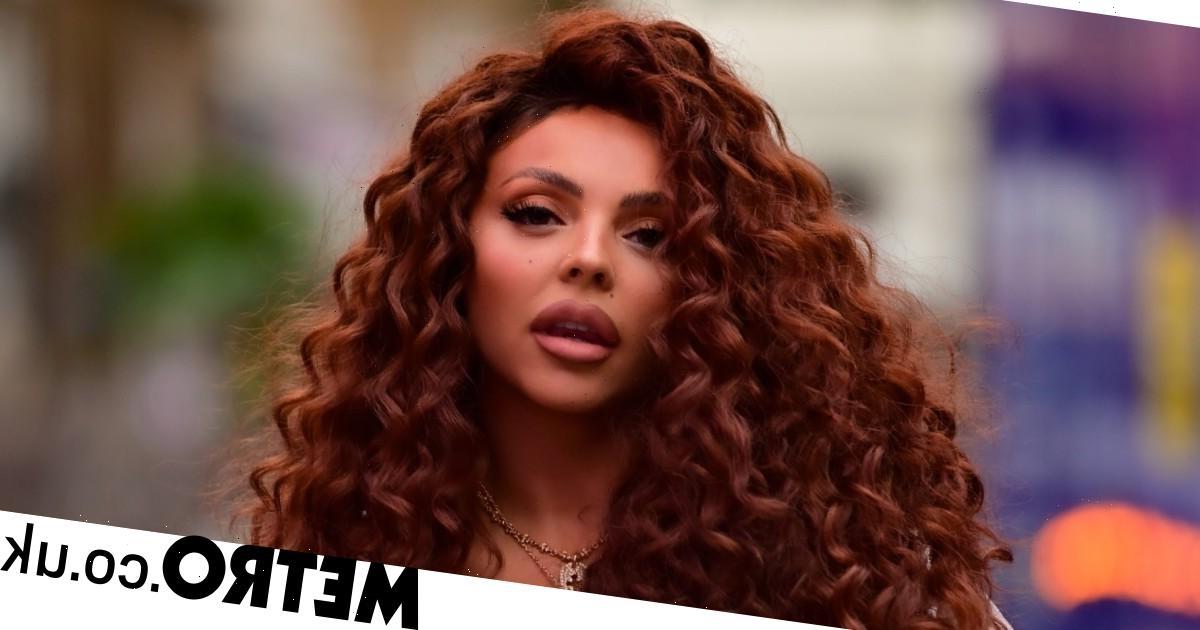 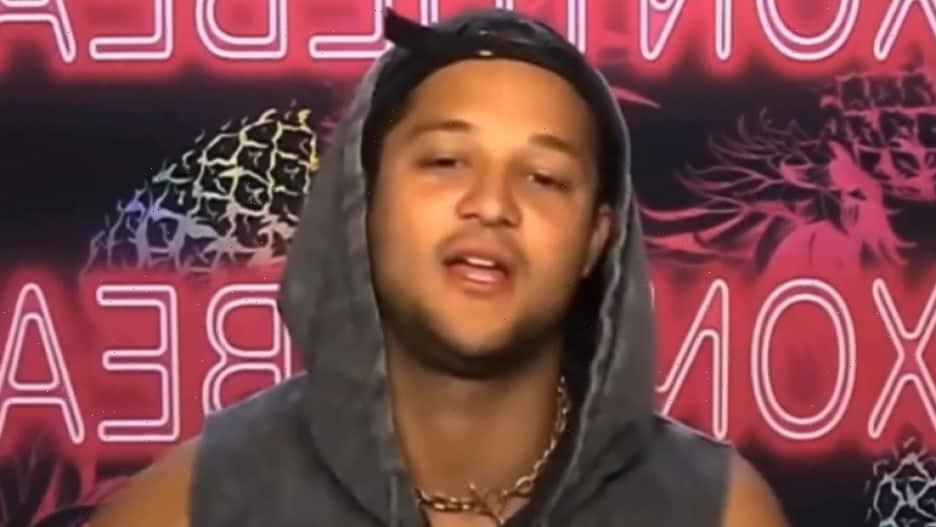