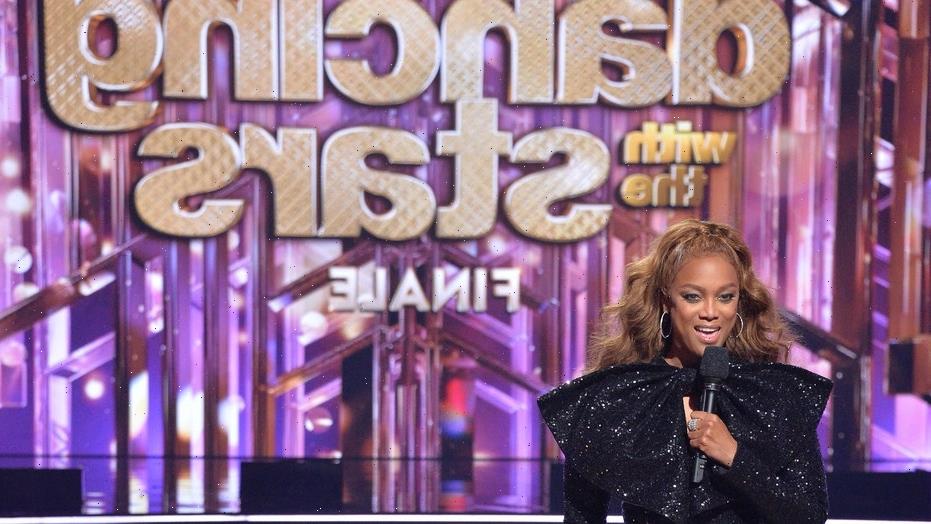 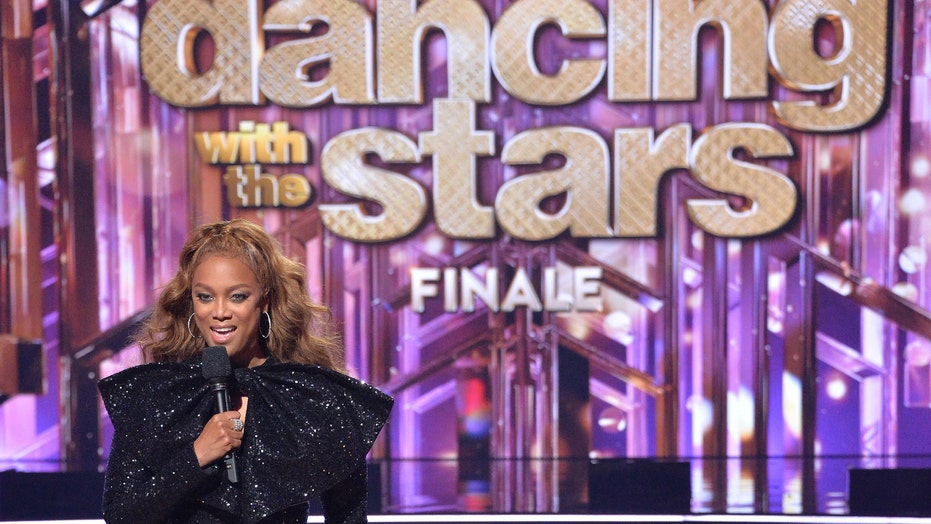 “Dancing with the Stars” is moving away from its home at ABC and over to streaming service Disney+.

The competition series will be on Disney+, ABC’s corporate sibling, starting this fall in the U.S. and Canada, the company announced Friday.

It will be the first live series on Disney+, stated Kareem Daniel, chairman of Disney Media and Entertainment Distribution, in a press release.

“Get the Mirrorball ready,” a tweet from Disney+read. “Dancing with the Stars is moving to a new home when it returns this fall as the first LIVE series on #DisneyPlus! #DWTS.”

The show, which first debuted on ABC in 2005, pairs celebrities with trained dancers to compete in weekly themed dance routines.

It has aired for 30 seasons on the network and has featured stars like Zendaya, Mark Cuban, Hannah Brown and Billy Ray Cyrus. 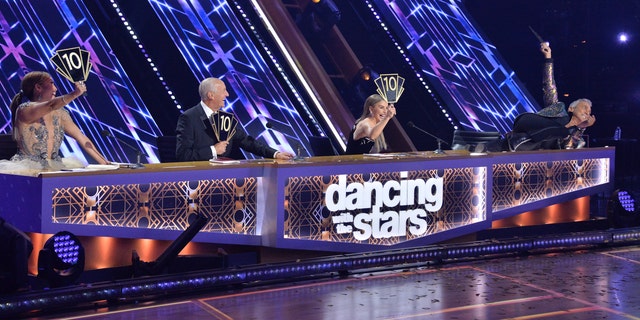 This season’s remaining four couples will dance and compete in their final two rounds of dances in the live season finale where one will win the coveted Mirrorball Trophy.
(Eric McCandless/ABC via Getty Images)

The program received a two-season order from Disney+. Seasons 31 and 32 will premiere exclusively on the streaming service in the U.S. and Canada starting this fall.

“The fact that our iconic global format ‘Dancing with the Stars’ will now set the record as the first live series on Disney+ represents a major growth opportunity and a bold next step forward in the evolution of the franchise,” Valerie Bruce, General Manager, BBC Studios, Los Angeles Productions, said. “This unprecedented move, combined with our two-season pick-up, is a testament to the proven power of ‘Dancing with the Stars’ and a resounding vote of confidence from our great, supportive partners at Disney, showing how much they value and believe in the brand.” 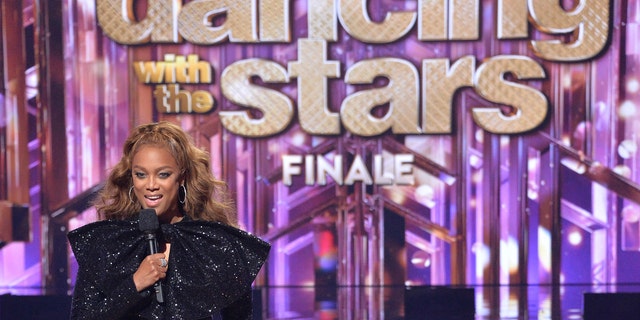 This mage released by ABC shows host Tyra Banks during last season’s finale of "Dancing with the Stars."
(Eric McCandless/ABC via AP)

Last season’s finale boasted 6.8 million viewers and was hosted by superstar Tyra Banks. During the fall 2021 season, the show was ranked among the top 5 unscripted series with adults 18-49.

The platform switch comes as ABC looks ahead to NFL games next season that will air on Monday night, the time period that has belonged to “Dancing With the Stars.”

“’Dancing with the Stars’ has been a beloved staple on ABC for 30 seasons and brought so much joy to millions of viewers,” said Dana Walden, Chairman of Entertainment, Walt Disney Television. “As we’re significantly expanding our unscripted slate at ABC, this is a great opportunity to introduce this show to a whole new generation of fans on Disney+.”

The dance contest also fits in with the family-oriented programming that Disney+ has focused on as part of the competitive and crowded streaming marketplace.

“The show’s broad appeal, as well as the overwhelming popularity of its Disney-themed competition nights, make Disney+ the perfect home for ‘Dancing with the Stars’ while continuing to expand our demographic reach,” Kareem Daniel, chairman of Disney Media and Entertainment Distribution, said.

The cast for season 31 has not yet been announced, while a premiere date will be shared at a later time. Disney+ subscriptions start at $7.99 per month.