Will they say “I do?” Danica Patrick gushed over boyfriend Aaron Rodgers during an appearance on SiriusXM’s The Jenny McCarthy Show on Thursday, November 7. Patrick, 37, teased on air that the NFL player, 35, might be getting down on one knee soon.

“That’s one of those things,” the former NASCAR driver replied when McCarthy, 47, asked when the couple plans on getting married. “You can’t be attached to something going a certain way because if you really want something to happen, there’s that equal energy of being afraid that it’s not going to happen. So you just have to let it go and be like, ‘Well, am I having fun today? Yep, then life’s good.’” 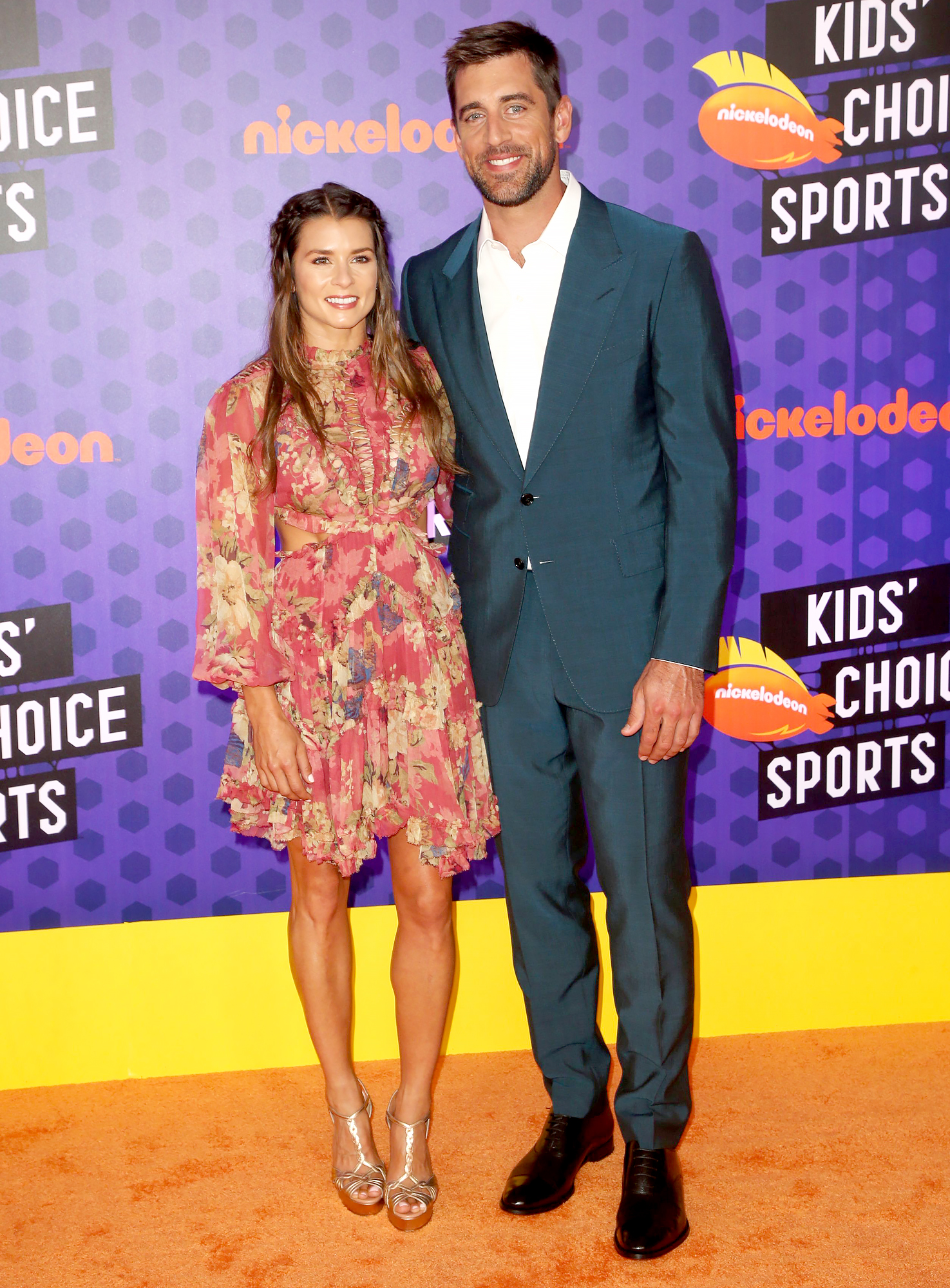 The sporty couple have been together since January 2018, following Rodgers’ split from Newsroom actress Olivia Munn after three years of dating. The Green Bay Packers star and Patrick have been all smiles from the start, constantly showering each other with praises and reminding each other how strong their love is.

“It’s fantastic,” the former racing driver told McCarthy of her romance with Rodgers. “He’s having a great season too.” After a record-setting game against the Oakland Raiders on October 20, Patrick gave her Super Bowl-winning boyfriend a loving shout-out on Instagram for scoring a career-defining win. 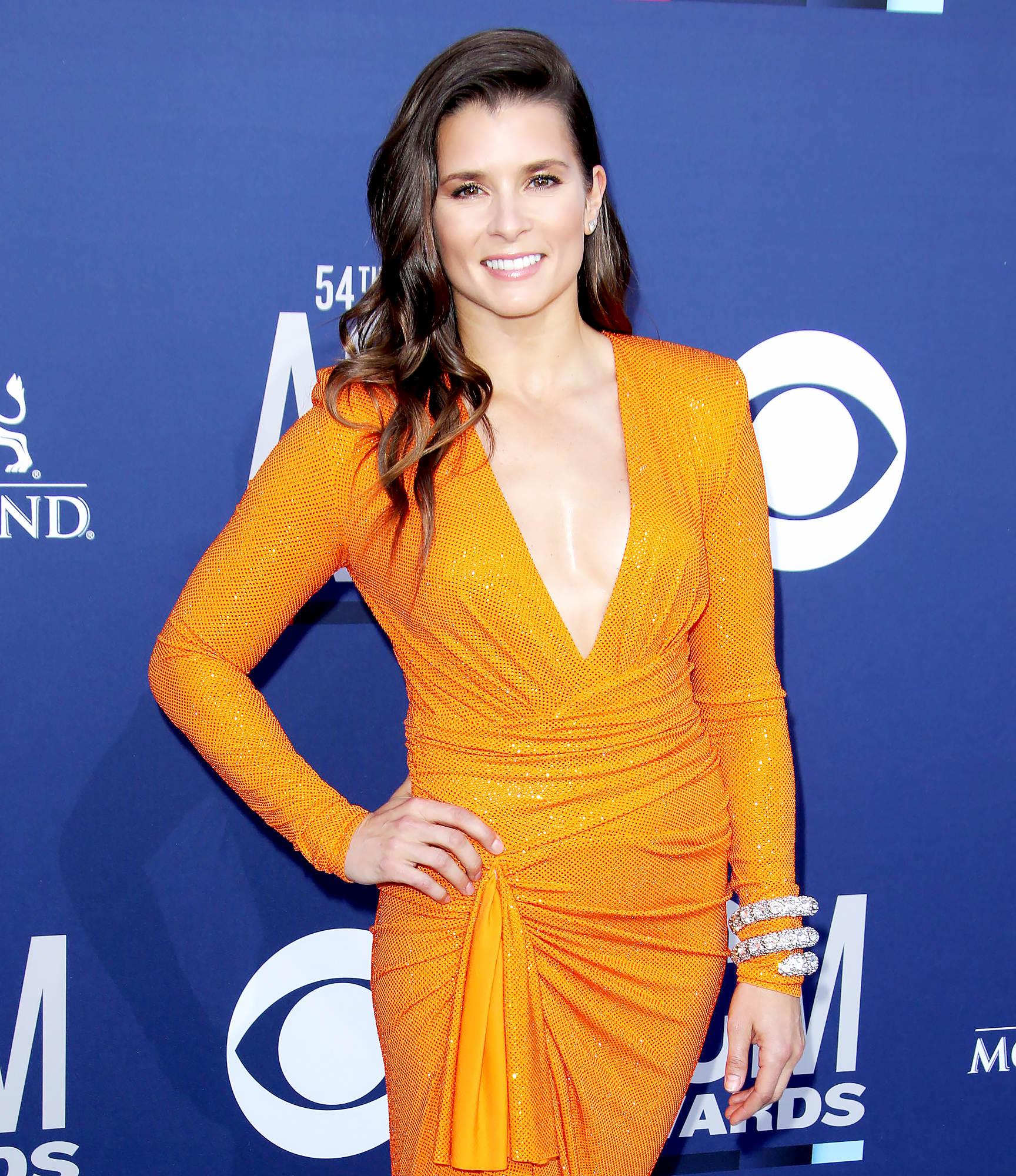 The “Pretty Intense” podcast host shared a photo of the Packers’ locker room celebration, calling herself a “lucky girl” to be able to witness Rodgers’ special moment. “While Aaron’s greatness is measured and very very impressive on the field, he should also be known for the great human he is off the field … plus the hotness!” Patrick wrote in honor of her man.

Though the pair have no official engagement plans yet, the quarterback isn’t afraid to show his affection. In celebration of Patrick’s birthday in March, the Packers star whisked her away on a surprise trip to Paris.

“Happy Birthday to this beautiful, intelligent, strong, driven, bad ass woman that I get to stand beside in this life,” Rodgers wrote on Instagram on March 25.