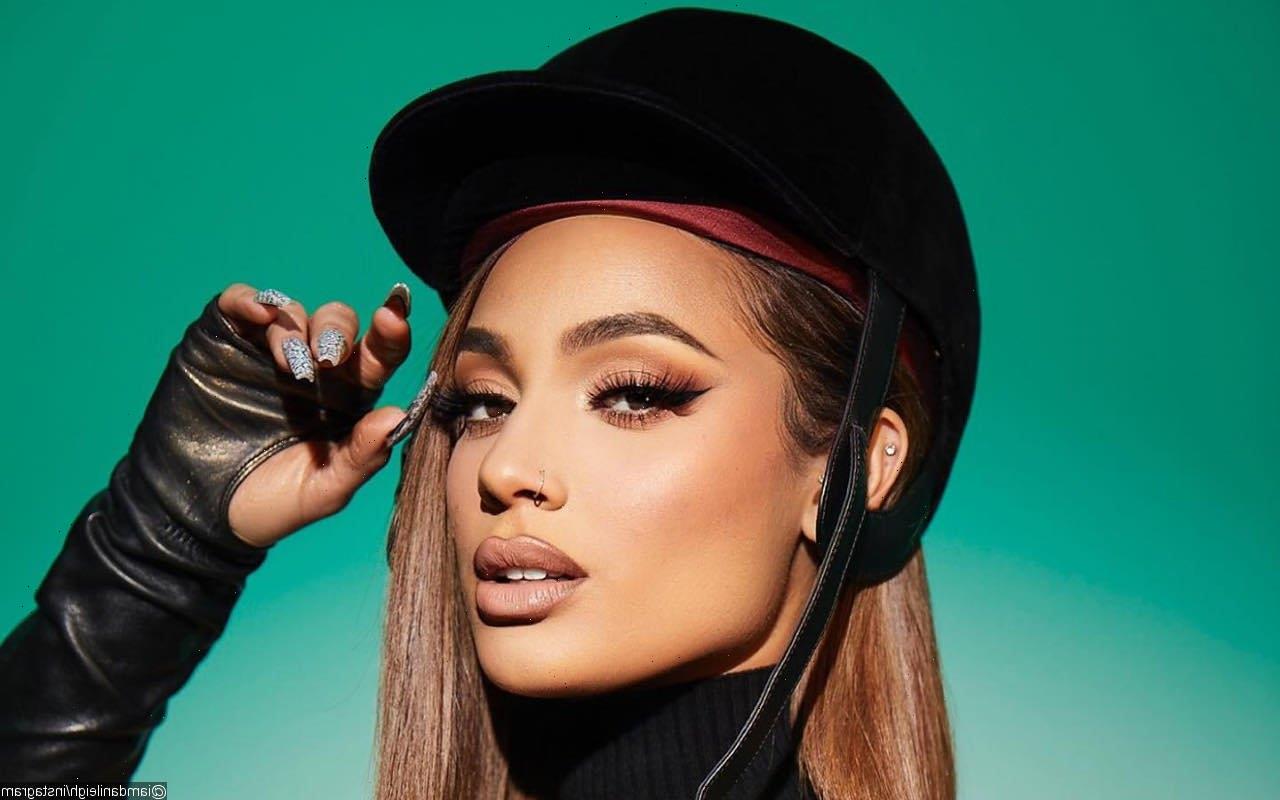 The ‘In My Feelings’ singer is urged to learn a lesson from her failed relationship with DaBaby, which ended in a nasty split after he filmed their argument for Instagram Live.

AceShowbiz –DaniLeigh is seemingly ready to move on from her failed relationship with DaBaby, but she may need to upgrade her standard. The singer/songwriter has sparked concern among her fans after revealing that she is currently having a crush on someone, though she knows he’s not good for her.

The 27-year-old R&B star took to her Twitter account on Tuesday, November 29 to get a little candid about her dating life. “I have a crush on someone but I can tell they a h*e,” she penned, without naming names.

While some people are curious to find out who the man is, many others were quick to advise her to move from a potential toxic relationship. “Hahaha daniiii noooooooo don’t do it,” one person wrote in a reply.

Urging DaniLeigh to learn a lesson from her last relationship with DaBaby, another responded to the news on Instagram, “Let one man be a lesson; date different!” A third reminded her, “That’s how you got in your last situation. Move around sis.”

Another warned her, “Chile you picked the last one wrong tread lightly.” A fifth fan commented, “Just learn from the last time,” as a similar comment read, “See where that got you last time.”

Some others urged DaniLeigh to finish the healing process first. “Girl, seem like you still after the same type. Finish that healing process love,” one person wrote, while another echoed, “If you’re still attracted to that type, you’re not done healing. Focus on you girl…”

“She better not be talking about Fab…,” one other fan remarked, referring to Fabolous who was spotted together with DaniLeigh back in August. They, however, appeared to be shooting a music video instead of having a romantic relationship.

Catching wind of the fans’ reactions, DaniLeigh seemed to get the message. She responded to the comments, “Lmao I am I am.”

DaniLeigh responded to fans’ comments on her tweet about her new ‘crush.’

DaniLeigh was the last time known in a public relationship with DaBaby. They had a nasty split after the “Suge” rhymer filmed their altercation for Instagram Live in November last year. They share a daughter named Velour together. 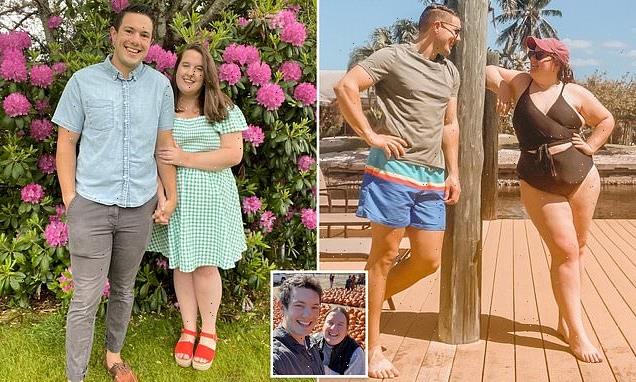