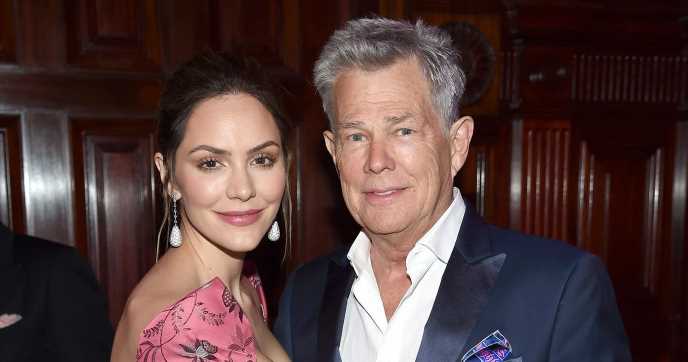 Mrs. Foster! David Foster discovered that his wife, Katharine McPhee, has been trying out her brand new signature after the couple’s June 28 wedding.

“Caught my wife practicing her new name and forging mine!!!” he captioned a photo of scribbles reading “Kat Foster” and “David Foster” on Instagram on Wednesday, July 10. He added: “She’s sooooo cute!!!!”

The Waitress star, 35, responded in the comments section with several cat horror face emojis, plus one shrug.

McPhee changed her name to Foster after their wedding. “Introducing Katharine Foster,” she wrote with a happy heart emoji on Twitter one day after the couple wed.

Earlier this week, it was the American Idol runner-up’s turn to tease the music producer, 69, about his new role as her social media spouse.

“Rate @davidfoster’s Instagram husband skills from 1-10 in the comments section,” she captioned a shot of herself posing in front of the ocean in Italy, where the duo have been honeymooning, on Saturday, July 6.

The ceremony “was really intimate and special, not a huge spectacle like David’s last one, but still magical,” a source said of the nuptials, referencing Foster’s 2011 wedding to Yolanda Hadid.

The bride walked down the aisle in a gorgeous Zac Posen gown that paid homage to the twosome’s musical roots with notations from “The Colour of My Love” — the song David wrote for Celine Dion and her late husband, René Angélil, on their wedding day.

“Zac told me he wanted to incorporate our love of music somehow into the dress, so one of David’s songs was notated on the back,” McPhee told Vogue in July.

The Smash alum shared a sweet tribute to her husband on Instagram hours before their nuptials. “Exactly 13 years ago today my very first single, Somewhere Over The Rainbow, was released right after Idol,” she captioned a video of herself singing the tune while Foster played the piano beside her. “Today… I’m marrying the man who produced it. Life is full of beautiful coincidences, isn’t it? Thank you for taking me over the rainbow, David.” 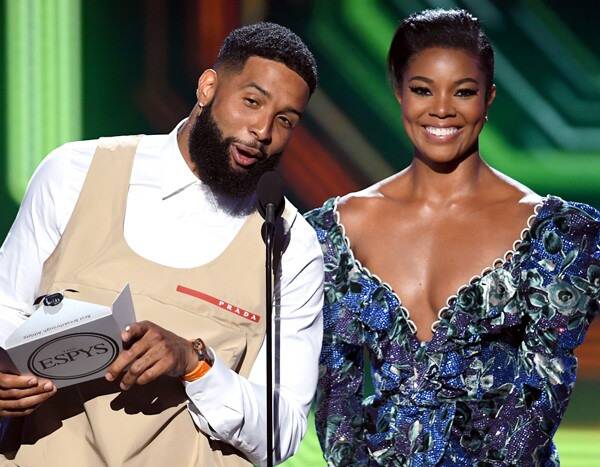 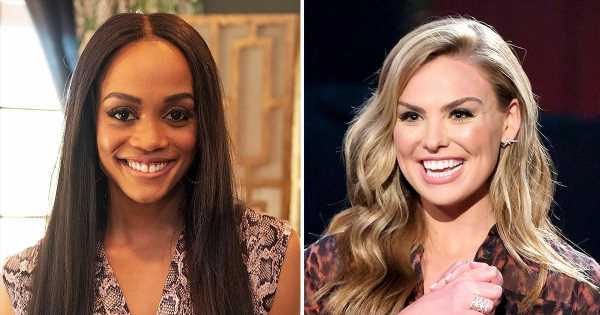 Next post Rachel Lindsay: I'm ‘Surprised’ Hannah B. Was ‘So Bold’ About Having Sex
Related News
Lifestyle
Recent Posts