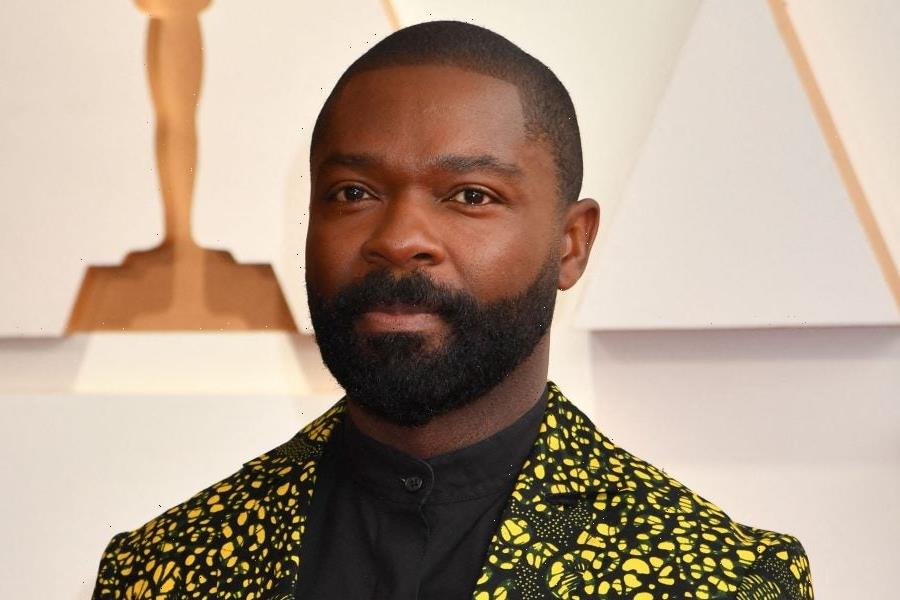 Like many who were in the room during that now-infamous tense exchange between Will Smith and Chris Rock during the 94th Annual Academy Awards, David Oyelowo is speaking out about his feelings on the incident.

Oyelowo penned an op-ed for The Hollywood Reporter examining the possible ramifications of that altercation. Amid a climate that finds many fellow actors and comedians using language like “traumatized” and “sickened” to describe their feelings on the action and calling for lawsuits and discipline levied Smith’s way, the actor worries that the obvious racial aspect of the incident will color how The Academy and Hollywood as a whole will handle diversity and inclusion efforts moving forward.

“My experiences of attending the Oscars over the past few years have been steeped in unexpected drama and a constant intersection of public opinion, politics and race,” Oyelowo wrote, noting the #OscarsSoWhite controversy of 2016 that was partially kicked off by the exclusion of the Black cast of his film Selma from all the 2015 acting categories.

Oyelowo went on to express the harsh realities of racial stereotypes that Black people in the public eye intrinsically carry on their backs – particularly those in the entertainment industry. The concept, rooted in respectability politics, suggests that what one of us does, all of us are represented by.

“As a Black man in the public eye, you are constantly aware of the fact that your very existence is political. You are consistently in a state of either being used as an example to perpetuate or debunk a stereotype,” he continued. “Those stereotypes are tied to criminality, civility, education, sexual prowess, poverty, social responsibility and so much more. It’s a burden I have to accept despite it being exhausting in nature.”

The actor went on to say that in the midst of collective shock in the moments after Will Smith walked on stage and slapped Chris Rock, he experienced a flash of anxiety he feels all Black people experience when we see crimes reported on the news with Black perpetrators, wondering what this would mean for perception of us collectively, and individually.

He says, as expected, he experienced a racially charged tone regarding the incident almost immediately afterward at an Academy Awards afterparty.

“Very soon after the now-infamous Oscar ceremony, I walked into an Oscar afterparty and was immediately confronted by that which I feared. An older white gentleman sidled up to me with relish in his demeanor and said, ‘He should have been dragged right out of there.’ You may well agree with that sentiment, but it’s not what he said, it’s the way he said it,” Oyelowo clarified. “I know that relish. I know that demeanor, and it is ugly to its core in all of its coded messaging.”

“It would be naive to assume that the incident between Will Smith and Chris Rock will not be pushed, by some industry professionals, through the lens of race.”

“My fear is that this unfortunate incident, which has us all processing, will have a negative effect on the ongoing push for inclusion. There are those who, in a bid to make sure something of this nature never happens again, will operate through an unconscious — or conscious — bias,” Oyelowo wrote. “A bias that still governs so much of the decision-making in Hollywood. It would be tragic if a bid to prevent such an incident from happening again becomes an excuse for ideas about inclusion and diversity to backslide.”

The actor ended his piece with a plea to Hollywood powers that be to remain focused on efforts toward progress in diversity and inclusion in the face of those that may use their reignited bias to reverse strides that have been made.

“I’m calling on the good people with good intentions to stay focused on building on the great gains we’ve recently made. They mustn’t be eroded by those with bad intentions who would seek with relish to weaponize this incident to derail those gains and divide us.” 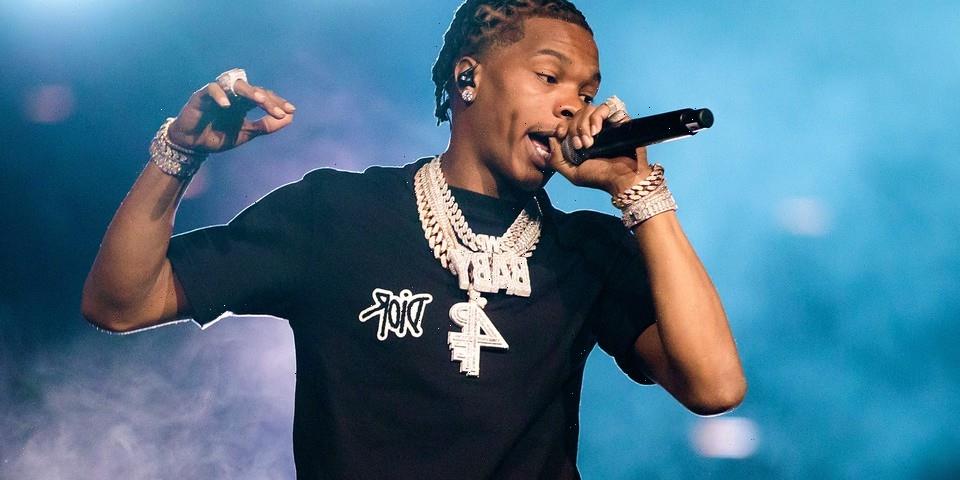 Previous post Lil Baby Reflects on His Career in Two New Tracks, “Right On” and “In A Minute”

Next post Katie Price tried to have sex with me and was furious when Simon Cowell turned her down too, says Piers Morgan
Related News
Lifestyle
Recent Posts