Death In Paradise’s double-bill sees the highly anticipated return of Ben Miller, in his original role of Detective Inspector Richard Poole. The much-loved character returns to the picturesque Caribbean island of Saint Marie, in scenes set to air tonight.

The 54-year-old recently left his Instagram followers taken aback as the Bridgerton actor showcased his attire, ahead of his return to the BBC crime series.

Ben shared a candid snap behind the scenes, admitting his character would likely not approve.

The small-screen star rocked a T-shirt teamed with a pair of jeans, and a pair of sunglasses as he stood by his trailer.

He accompanied his casual look with a summer hat, which soon caught the attention of his fans. 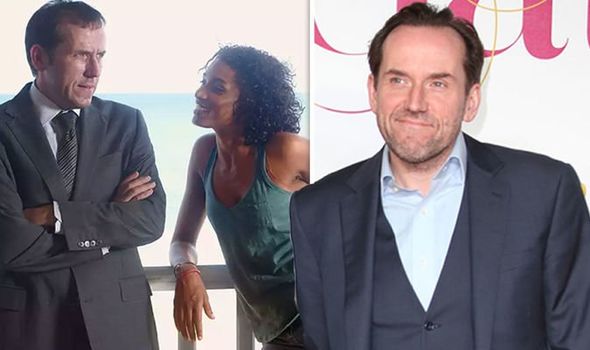 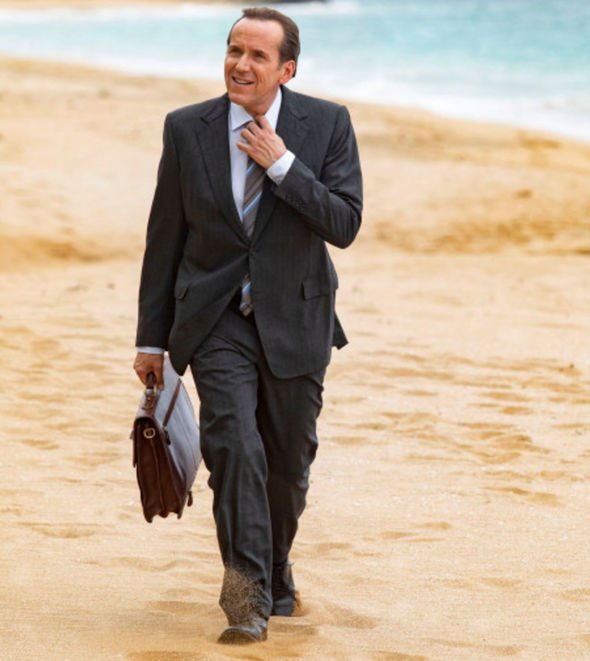 In view of his 15,000 followers, Ben penned: “Not sure this hat is DI Richard Poole approved… it does help with the relentless sunshine though. @deathinparadiseofficial #deathinparadise.”

His remark comes as fans of the show will recall DI Richard Poole consistently wearing a suit on the programme.

One commented: “Too hip for Richard! Perfect for Ben, though.”

“It must have been difficult to wear a suit and tie in that heat and humidity! Love the hat. Quite dapper,” another person remarked. 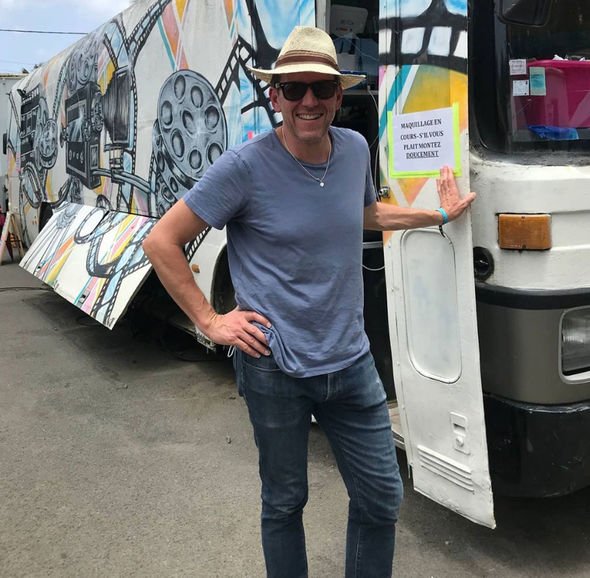 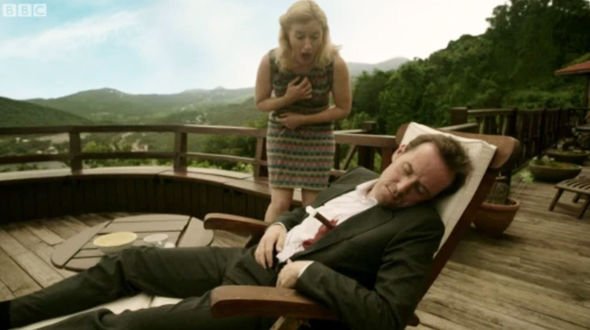 A third wrote: “I don’t think Richard would approve. It doesn’t fit a suit. And you can’t go in anything else, no matter how hot it is. Can’t wait to have Richard back, but wished it was full time.”

“After watching you as Lord Featherington [in Bridgerton] for the last couple weeks, seeing you in normal jeans and T-shirt throws my head a bit,” another person quipped.

Social media users also gushed over Ben’s return to Death In Paradise ahead of episode six, as part of a double bill to mark the show’s 10th anniversary.

One viewer questioned: “I don’t know how they’re going to do it but I can’t wait for your return. I was genuinely upset when they killed you off. I absolutely LOVE Death in Paradise and I agree with others that you were definitely the best detective.”

Another person echoed a similar sentiment, saying: “YAY. You made me love this show. Can’t wait to see you & Camille in action again.”

Ben is set to return to Death In Paradise as DI Richard Poole, and Sara Martins as his former aid, Camille Bordey.

His reemergence has sparked some confusion with viewers, as his character was killed off in 2014.

In the first episode of season three, Poole was found dead after being stabbed in the heart with an ice pick.

The culprit was a former Cambridge University student he met at a reunion, who was a fraudster.

Rather than come clean about their misdeeds, they killed Poole after he found out.

The Detective Inspector’s demise saw the introduction of Humphrey Goodman, played by Kris Marshall, who has since left the programme with Ralf Little is now at the helm.

Death In Paradise airs tonight on BBC One at 9pm.