The version is part of the band’s Turning To Crime record, released on Friday (November 26). Bob Ezrin produced the album, which contains songs not written by the band.

“Rockin’ Pneumonia And The Boogie Woogie Flu” became a U.S. Top 10 entry for Johnny Rivers in 1972. Several artists have covered the song over the years, and Deep Purple keyboardist Don Airey speaks about a 1974 cover of the song by Professor Longhair in a video clip previewing the tune.

“I’m supposed to say it’s a song I always wanted to do since I was a child, but at the same time it was quite new to me. I didn’t know the original very well, but I knew Professor Longhair’s version, which is the one that inspired my arrangement,” Airey says.

He adds, “I just love the whole thing, that style of piano playing…Very, very hard to replicate. It was a bit of a challenge. And when it came back from the other members of the band with all this other music on it, I just thought: ‘Wow, that worked out. What an insane arrangement!'” 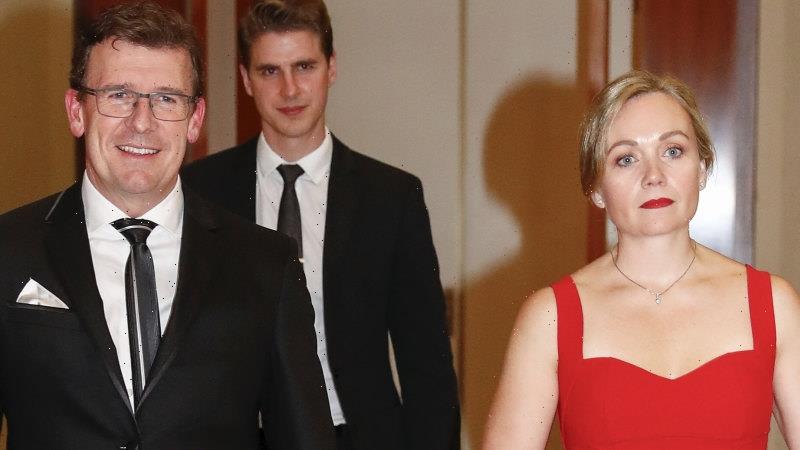 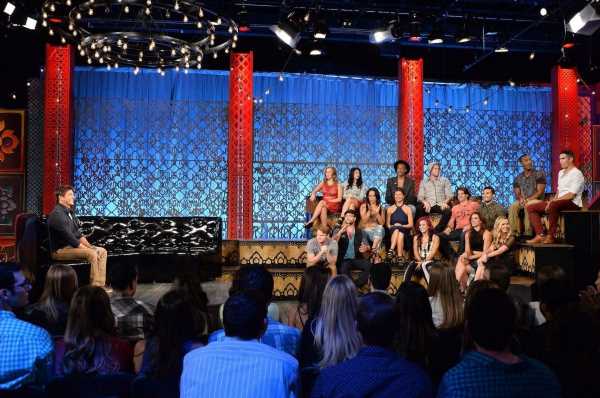