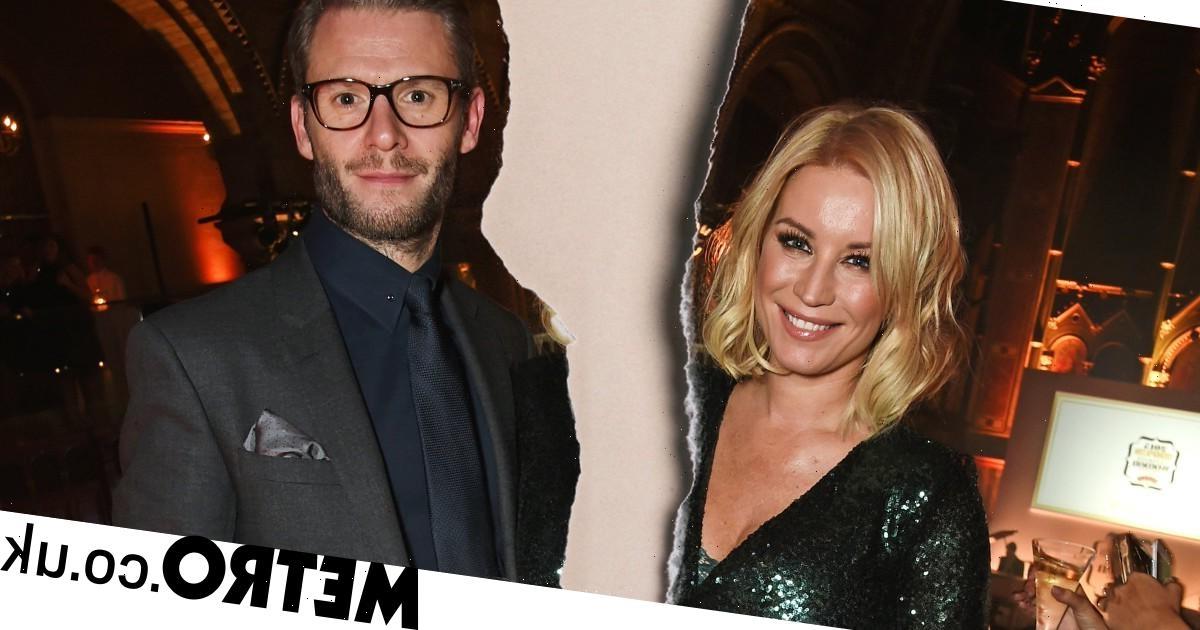 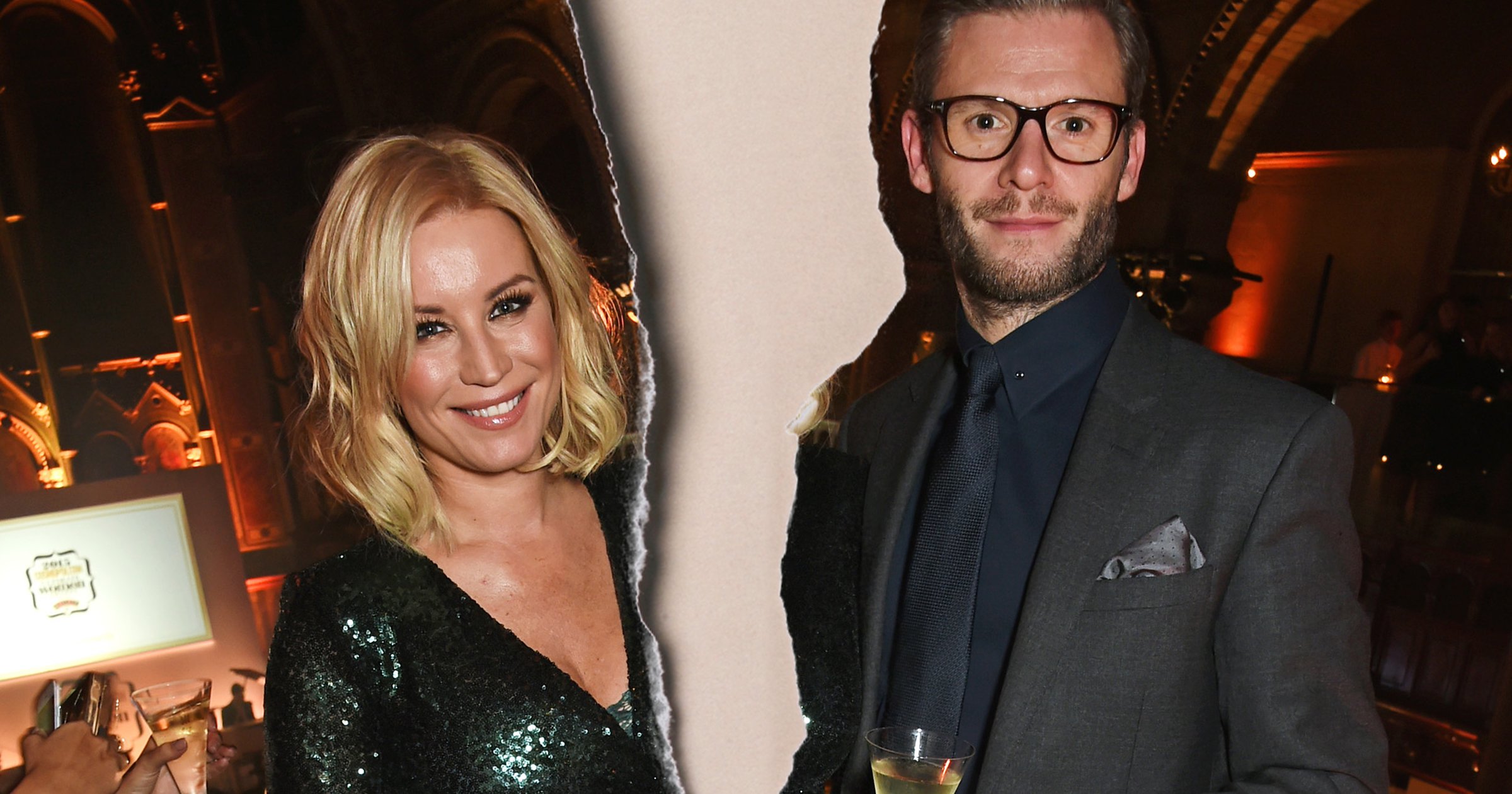 Denise Van Outen and fiancé Eddie Boxshall have announced they are no longer a couple after seven years together.

The couple, who were Celebrity Gogglebox fan favourites for their witty, flirty banter, had been set to tie the knot this year.

However after what Denise called months of speculation, she confirmed on Friday that the pair had gone their separate ways.

Denise and Eddie, both 47, had children from previous relationships when they first got together, and were essentially a family of five for the past seven years.

So as the pair now call it quits, here is the timeline of their relationship, from beginning to end.

In 2013, Denise and her West End star husband Lee Mead confirmed they were calling time on their marriage.

The pair had been married for four years, after first tying the knot in 2009 and welcoming their daughter Betsy.

Denise and Lee, who first met in 2007, said Betsy, now 11, would continue to be their ‘number one priority’ going forward.

The Dancing On Ice star ended up falling head over heels for Eddie after her divorce from Lee.

Eddie was Denise’s first – and only – boyfriend following the divorce and, unlike her, was not involved in showbiz, instead working as a commodities trader.

They first met in 2014 when they were set up on a blind date by presenter Zoe Hardman.

Denise previously shared with Hello magazine that ‘Zoe knew Eddie through an ex boyfriend and felt sure we’d hit it off.’

‘She kept telling me that he was just like me and she was spot on,’ Denise admitted.

With both Denise and Eddie having children from previous relationships, they were content to keep their relationship slow and steady.

The pair only moved in together in 2019, when they had been together for five years – and in 2020 they gave a glimpse at their sprawling Essex home.

The year 2019 was also the first time the pair made an appearance on Celebrity Gogglebox, where they had audiences in stitches with their quick back-and-forth.

After six years, helping to raise each other’s children, moving in and getting through quarantine together, Denise and Eddie began discussing tying the knot.

While Eddie had not officially proposed, the actor and presenter told Hello! magazine that the couple had been speaking openly about when they waned to get married.

She also revealed that her daughter Betsy was ‘desperate’ for them to have a wedding as soon as possible.

Denise predicted that ‘after this dreadful lockdown ends, there will be wedding bells’.

At this time the pair began seeing a counsellor to prepare for their big day, and were launching a podcast Before We Say I Do where they would speak further on their plans.

Marriage plans are postponed – May 2021

While still not formally engaged, Eddie and Denise’s wedding plans were in full swing – but Covid-19 restrictions kept putting a spanner in the works.

In May 2021, the pair decided to postpone their planned, small wedding, in order to wait and throw ‘a big party with no restrictions’.

Talking to The Sun, Denise, 46, said: ‘We’re not engaged but we are preparing to get married. It will definitely happen but we’re not in a rush.’

She also said that both she and Eddie were starting to become busy with work, so the issue was also ‘finding the time’ to plan a big day.

Denise and Eddie split up after seven years together – January 2022

In January 2022, after seven years together, Denise and Eddie called time on their relationship and went their separate ways.

Presenter Denise confirmed the news with a post on Instagram, where she said: ‘Over the past couple of months, there has been much speculation regarding my relationship with Eddie. It saddens me to confirm that we are no longer a couple.’

She continued: ‘I had to make the difficult decision not to continue in our relationship. I will always treasure the good times we spent together, and the memories made.’

A day later, Eddie spoke out on the news in his own way, with a cryptic post on the social media site.

The city trader shared an image of hopeful words seen in a mirror, which reads: ‘When everything is uncertain everything that is important becomes clear’. 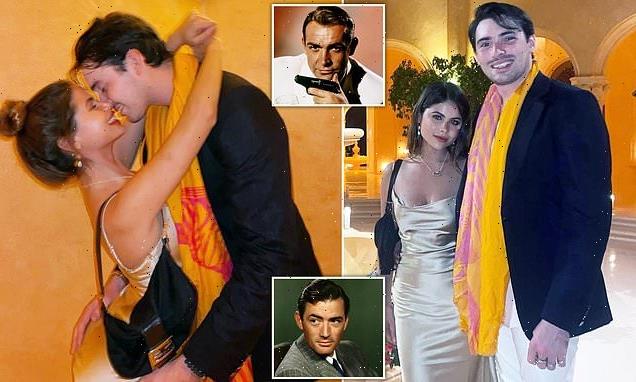 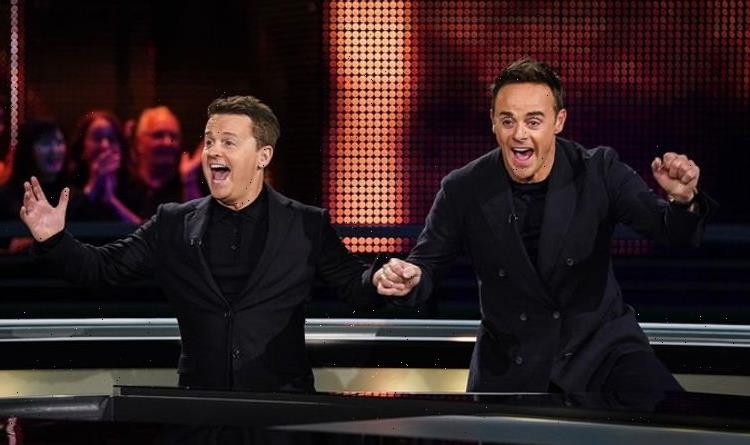 Next post What is the top prize on Ant and Decs Limitless Win? Duo had bankruptcy fears
Related News
Lifestyle
Recent Posts