Denise Van Outen appeared on BBC Radio Wales’ Sunday Morning With Alex Jones last weekend. During her chat, the presenter spoke out about her unusual ensemble at the BAFTA TV Awards 2020.

I’m going to raid the wardrobe

The ex Big Breakfast favourite was on hand to represent Channel 4’s Gogglebox at the virtual event.

The 46-year-old and her partner Eddie Boxshall appeared via video link, after signing up for Celebrity Gogglebox last year.

Denise how now revealed her last-minute change for the star-studded bash, saying she looked like she’d been cleaning her home. 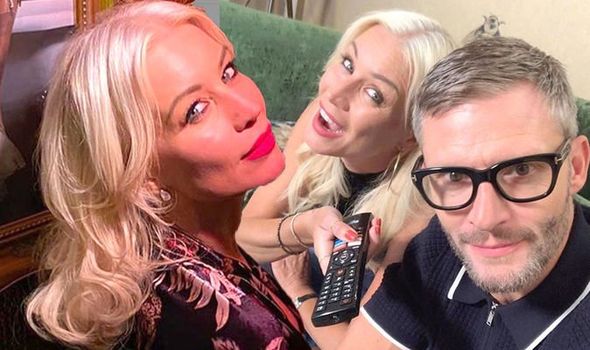 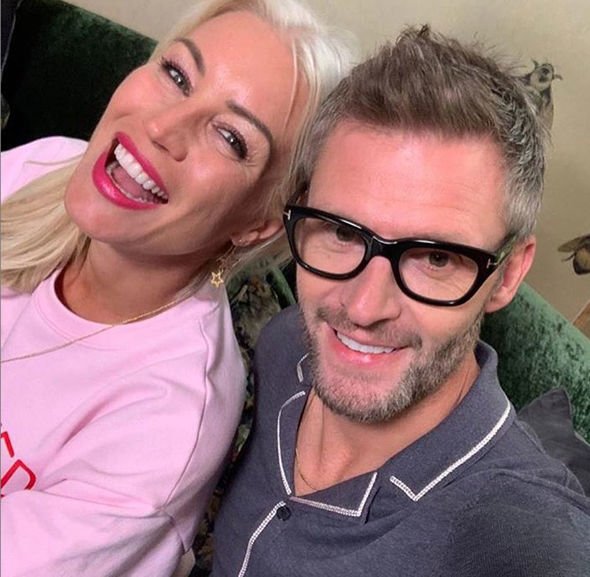 “Gogglebox was nominated for a BAFTA, wasn’t it? Then you all had to join on Zoom,” Alex, 43, started.

“I mean, it was a bit weird the televison BAFTAs this year. So you were there on Zoom – tell me what happened with the outfit?”

“Oh it was so funny,” Denise replied. “They requested a couple of couples from the show, because it was nominated for a BAFTA.

“We didn’t win but it was amazing to get nominated.” 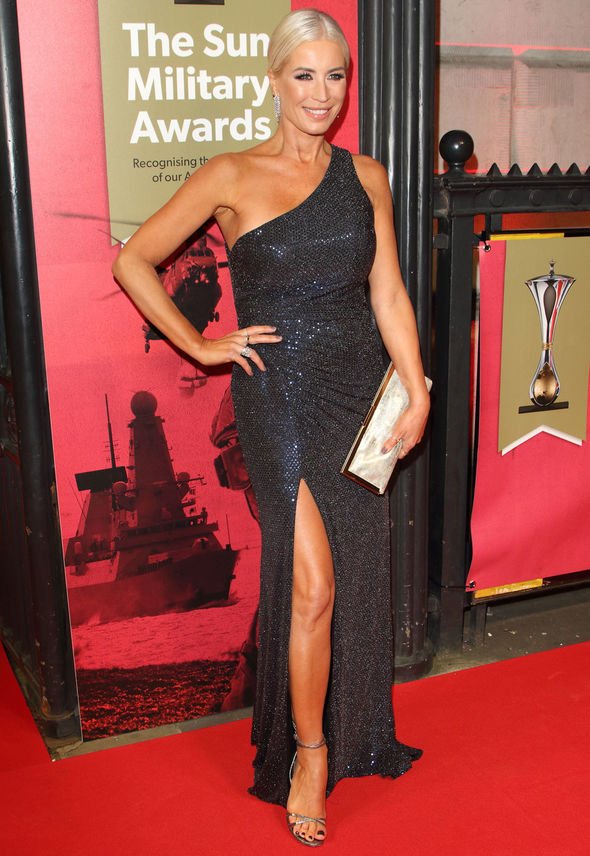 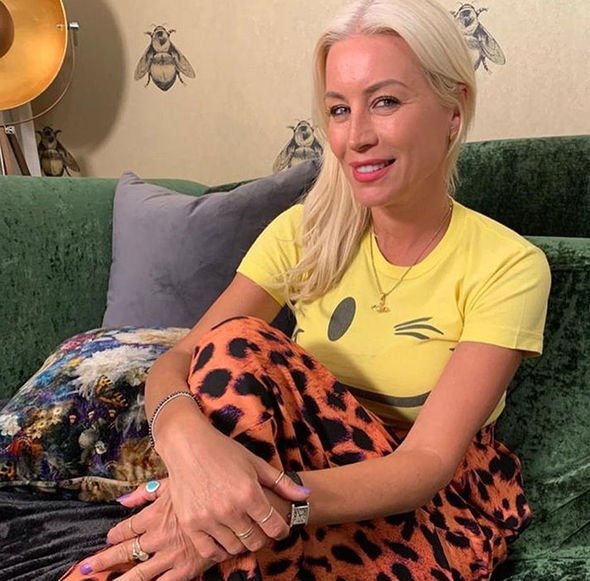 Sadly on the night the hit show lost out to BBC Two’s Race Across the World.

Celebrity Gogglebox had been nominated alongside two other BBC programmes: Harry’s Heroes: The Full English and RuPaul’s Drag Race UK.

Denise continued: “And I said to Eddie, ‘Like, what do we wear?’ I was looking online, and I saw a couple of people had really made an effort.

“So I thought, I’m going to raid the wardrobe. But I literally had this sparkly dress on and I had it on over my tracksuit bottoms and slippers.”

Thankfully Denise’s ensemble stayed mostly under wraps at the Awards, which was streamed online.

She added: “You know as you do on all these Zoom chats and meetings. I made up my face.

Alex agreed: “I think it’s what everybody’s been doing.”

Meanwhile, during the same interview, Denise said the record straight about some recent snaps of her.

She explained what she was actually doing when it was claimed she was gearing up to train for Dancing On Ice 2021.

It was first reported by the Daily Star last month that Denise had signed a £40,000 deal to appear on the skating series.

Sunday Morning With Alex Jones continues this weekend at 9.30am on BBC Radio Wales.