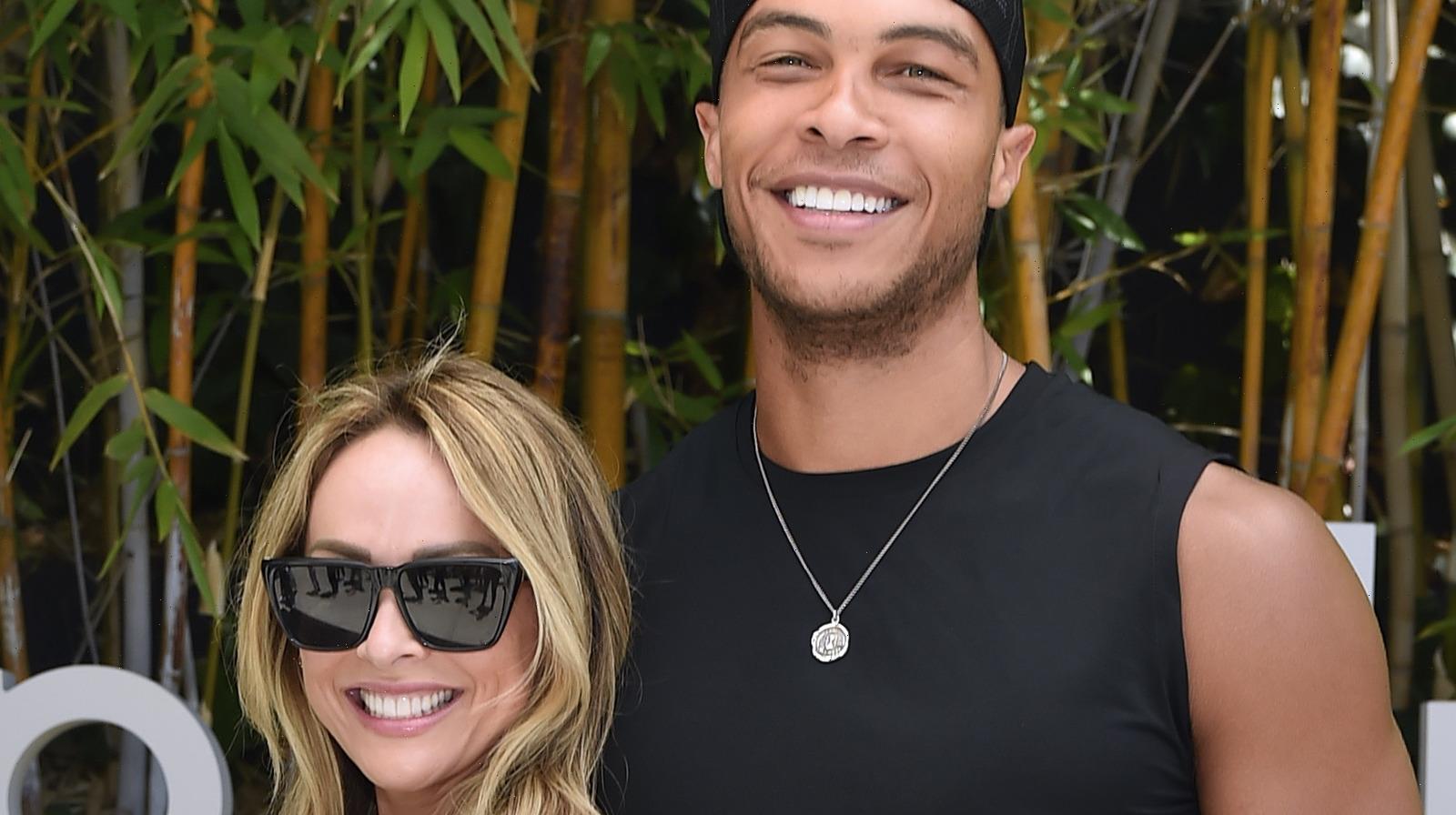 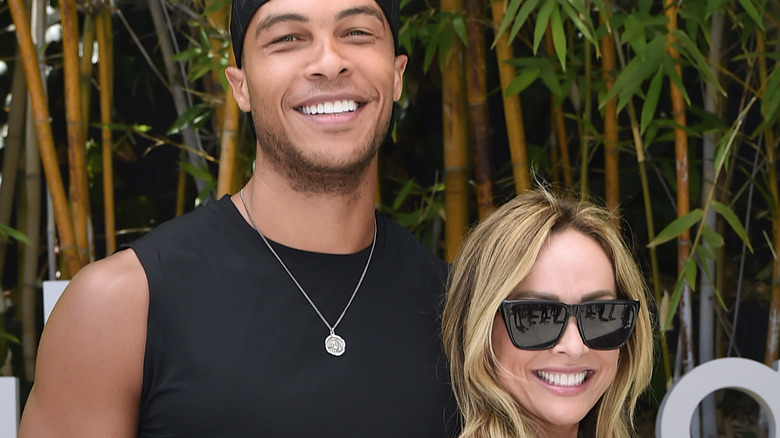 Clare Crawley and Dale Moss’ relationship is keeping fans guessing again! From whether they are broken up, back together, or secretly engaged — again — it’s hard to keep up with the status of this “Bachelorette” couple.

Now, just weeks after the reality star shared she was getting her breast implants removed, fans are speculating that the on-again-off-again lovebirds have made things official on the DL. Yes, as in, Crawley and Moss may have tied the knot (via Cosmopolitan).

Pop culture Instagram account Deuxmoi, which to be fair, admits its posts are not based in fact, shared tips that claimed the reality duo got hitched. “Clare and Dale are married. They did it in ‘secret’ but filmed it with a small crew and serious NDA. Negotiating with print outlet to coincide with streaming wedding special,” the tip read, according to Cosmo. Another tip backed up the notion that the couple had wed.

But this isn’t the only reason fans think Crawley may have officially become a Mrs. without the world knowing. 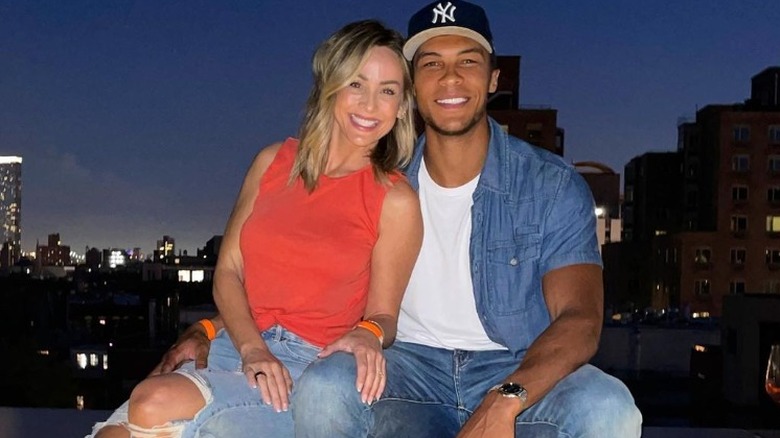 Us Weekly notes that for months, fans have claimed the couple is married after spotting them wearing what are believed to be matching wedding bands. But, although Crawley has made no secret of her desire to get married, neither of the reality stars have confirmed that they have said “I do.”

Whether or not the “Bachelorette” couple is married, they are together by all accounts, with Crawley and Moss wishing one another a happy 1-year anniversary just a month ago via social media (via People).

“Love you with all my heart. Before we even met I knew god was working but never could have imagined what he had in store for us and there’s so much more ahead. My heart is with you always,” Moss said in the comments section of Crawley’s post marking the milestone.

At time of writing, neither star had updated their social media to indicate a wedding had happened, but we will most certainly stay tuned. 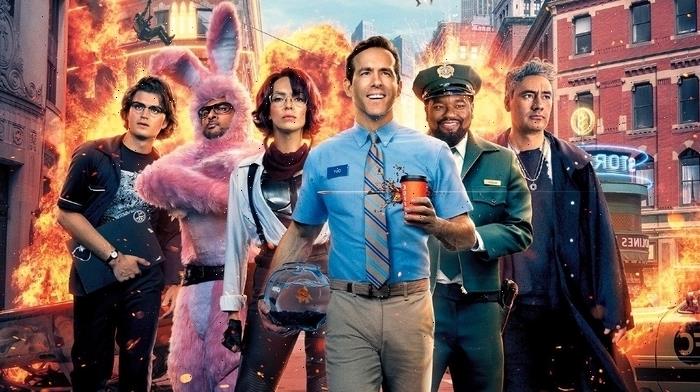