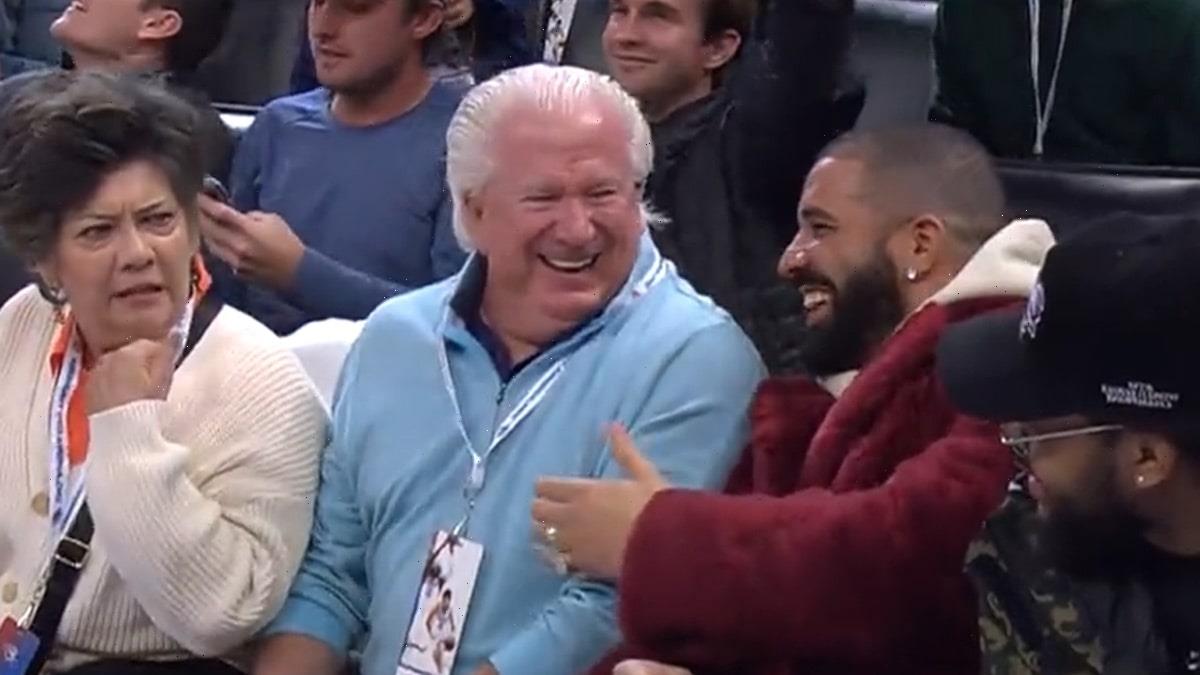 Is there anyone on the planet who doesn’t know who Drake is?!?

The last two people who don’t might’ve ended up courtside next to the megastar at the OKC Thunder vs. Houston Rockets game on Wednesday … and the interaction is priceless!!!

The “Certified Lover Boy” was sitting in the front row as the Rockets were set to take the court in OKC … and when cameras started showing Drizzy at his seat, the old guy sitting next to him seemed to ask if he was someone of importance.

Drake was clearly amused by whatever was said — he starts cracking up and calls for the camera to focus on his new friend … as Rumble, OKC’s mascot, comes over to join in on the fun. 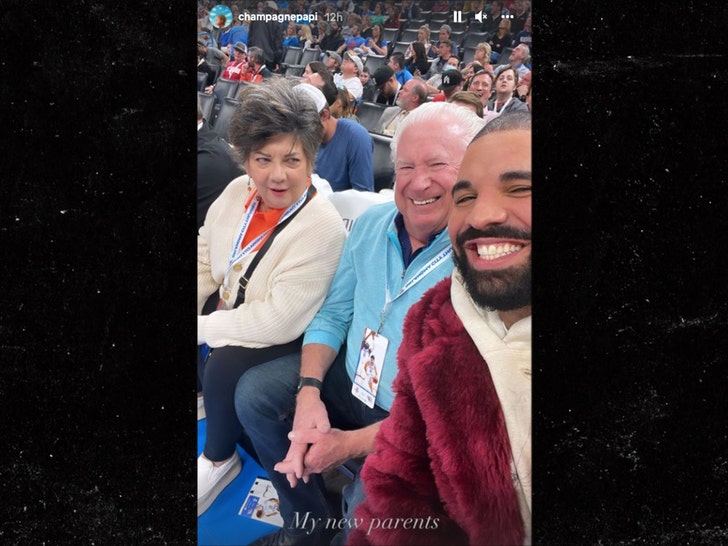 After the interaction, Drake and his new friends even posed for a selfie … captioning it, “My new parents.”

BTW — Drake was at the game to support fellow Toronto guy Shai Gilgeous-Alexander … who chatted it up with him after scoring 39 points in the 114-110 loss.

As for Drake’s new friends … maybe we have it all wrong and they were just chatting about being rich or how much the guy admires “Knife Talk.” 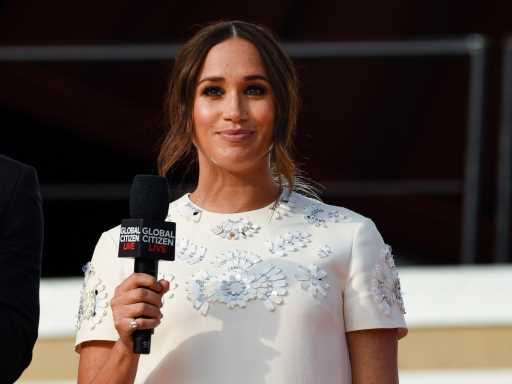 Previous post Meghan Markle Just Scored Another Major Legal Victory & This Time, She Had A Message for British Tabloids 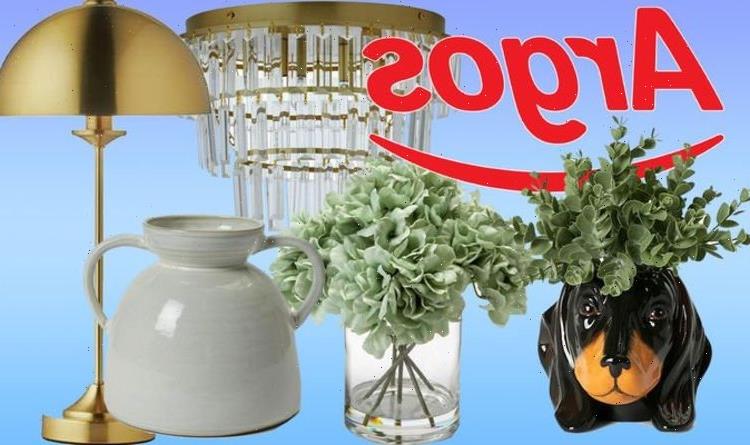