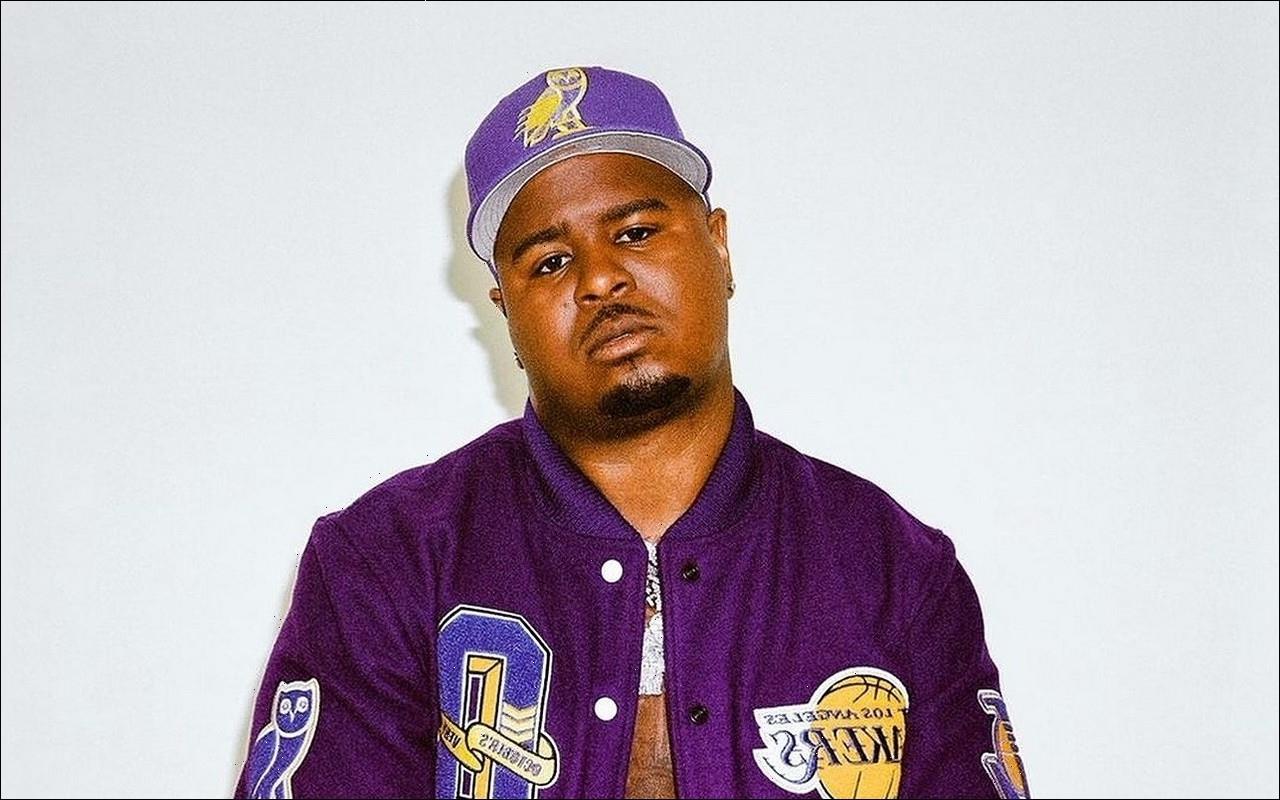 The rapper, real name Darrell Caldwell, has died at the age of 28 after he was stabbed during a violent altercation backstage at the star-studded Once Upon a Time in Los Angeles.

AceShowbiz -One person died following a violent brawl at a music festival in Los Angeles recently. One of the performers, Drakeo the Ruler, passed away after he was reportedly stabbed in the throat. He was attacked at Exposition Park during the star-studded event, Once Upon a Time.

Rumor has it, it was a gang-related altercation. 28-year-old Drakeo, real name Darrell Caldwell, was rushed to a nearby hospital with a serious wound after being jumped at by a group of people backstage. His manager Wack100 was allegedly caught in the melee as well.

Organizers have since shut down the festivity. Live Nation issued a quick statement to urge all concertgoers to leave the site following the deadly incident, “The Once Upon a Time in L.A. Fest is ending early. All performances are now over. Please head to the closest exit and head eastbound on MLK.”

The promoters later explained to the press, “There was an altercation in the roadway backstage. Out of respect for those involved and in coordination with local authorities, artists and organizers decided not to move forward with remaining sets so the festival was ended an hour early.”

The event was also supposed to be headlined by Snoop Dogg, 50 Cent, YG, The Game, Al Green, and Ice Cube. The other musical guests scheduled for the event included The Isley Brothers, Bone Thugs-N-Harmony, Cypress Hill, Three 6 Mafia, E-40, Too Short, and Blueface.

A few days before the gig, Drakeo was ecstatic as he hyped up the upcoming festival. “This Saturday YOU KNOW THE TRUTH FINNA TURN UP FOR LA,” he exclaimed on Instagram.

Investigations were launched into the fatal incident. Law enforcements were interviewing all the artists and their entourages who were at the site when the fight broke out. 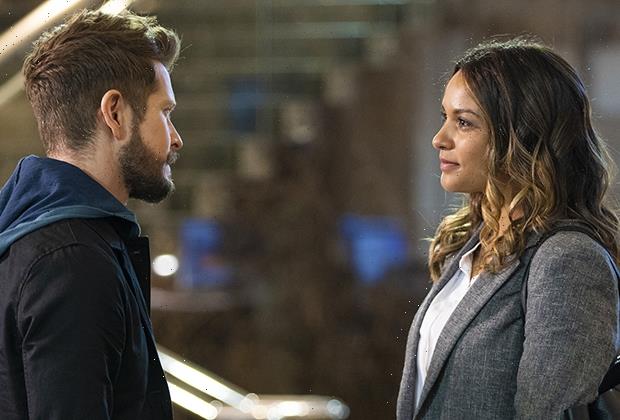 Previous post The Resident EP on Billie's (Romantic?) Feelings for Conrad: 'It Would Be Only Natural' for Her to Have a Crush