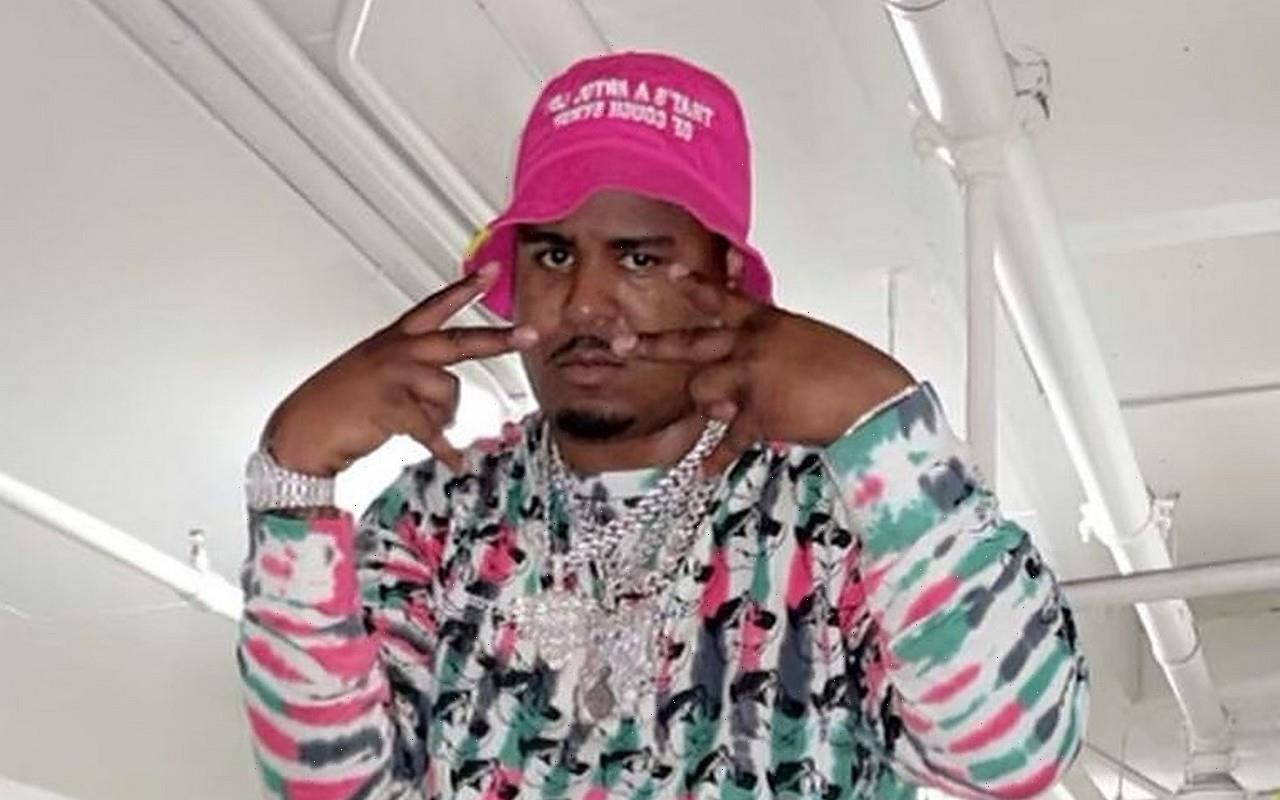 The grieving mother reveals she is putting together a lawsuit to take the Once Upon a Time organizers to court after her rapper son was stabbed to death backstage.

AceShowbiz –Drakeo the Ruler‘s mother Darrylene Corniel put the organizers of Once Upon a Time on blast following her son’s backstage stabbing. She was going to launch a lawsuit against the promoters as she believed they were partly responsible for the rapper’s tragic death.

“We plan to sue,” she told Rolling Stone as she questioned the security at the Los Angeles music festival. “This happened backstage at an event. Someone has to be held accountable.”

The grieving mom confirmed that her son was stabbed in the jugular, “He was hit in his neck. I saw him when I went to the hospital. They said it’s a homicide, so I wasn’t able to hug him or kiss him or anything like that. I had to look at him through a window.”

“I need this to be out there. I need people to know. And I do want justice for my son. And I do believe that justice will be served,” she added. “I will not rest until justice is served.”

She claimed Drakeo was attacked by “40 to 60 people,” adding that his younger brother Devonte Caldwell was with him when the fight broke out, “He was trying to fight, but when he turned around, he could see his brother with blood gushing out of him.”

She was still waiting for the results of the investigation by law enforcement, but she alleged rivalry might have played a part in his son’s murder.

“It is such a shame how much jealousy and envy can make people stoop to such low tactics to try to destroy another individual because of fame and progress,” she said. “When you start getting up there, people start getting intimidated. So, I believe, once his platform started going higher, people started getting upset.”

Rumor has it, the violent backstage brawl was gang related. Drakeo’s manager Wack100 did talk about “the gang politics” California in an interview and how they were “outta order.”

Meanwhile, Drakeo himself told his Instagram followers in October that he didn’t feel safe leaving his house without a weapon, “Can’t leave the crib wit out that iron that’s how them one n***** be dien (sic).”

Days before his death, the rapper, real name Darrell Wayne Caldwell, wrote this on social media to hype up the concert, “This Saturday You Know the Truth Finna turn up for LA.” 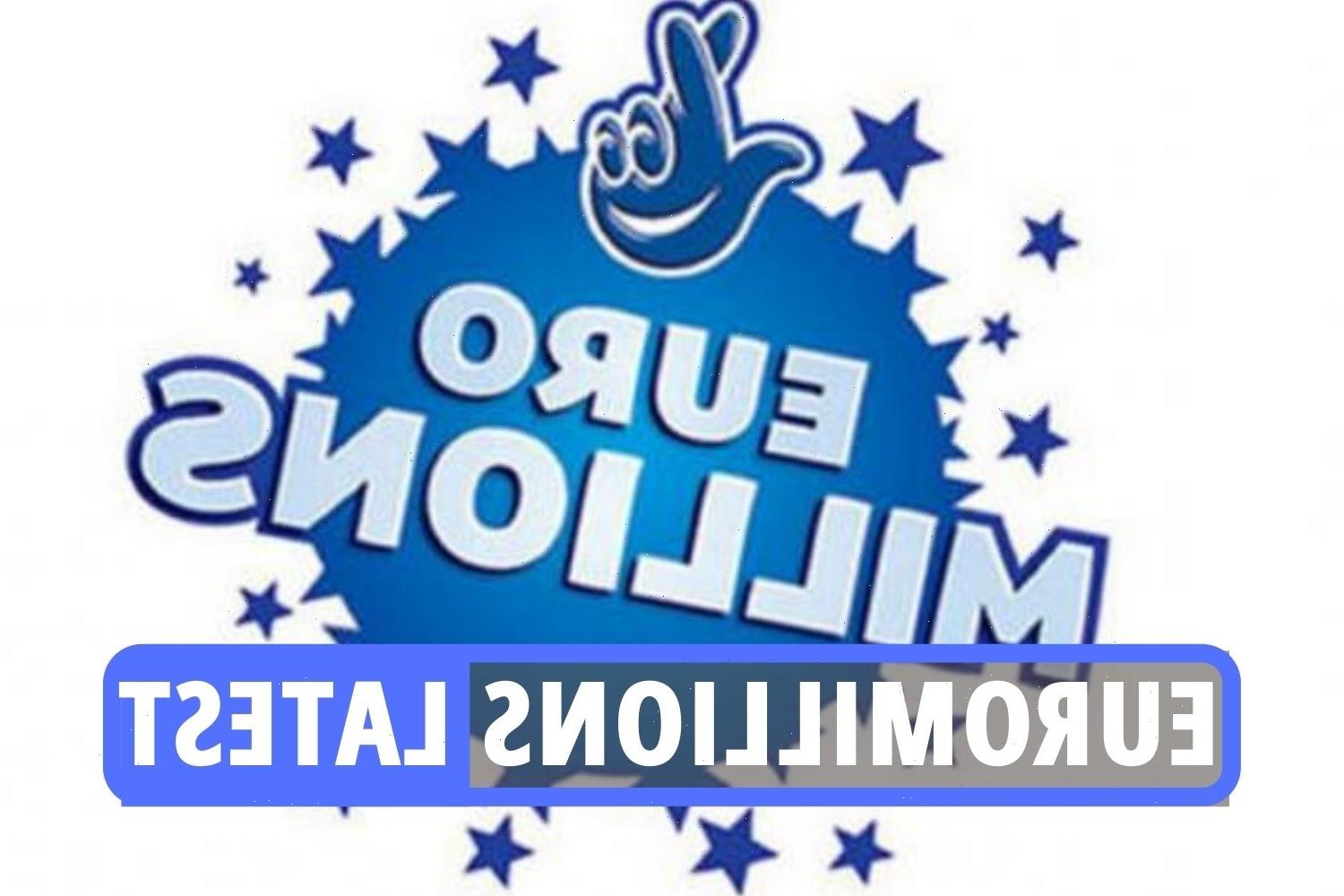 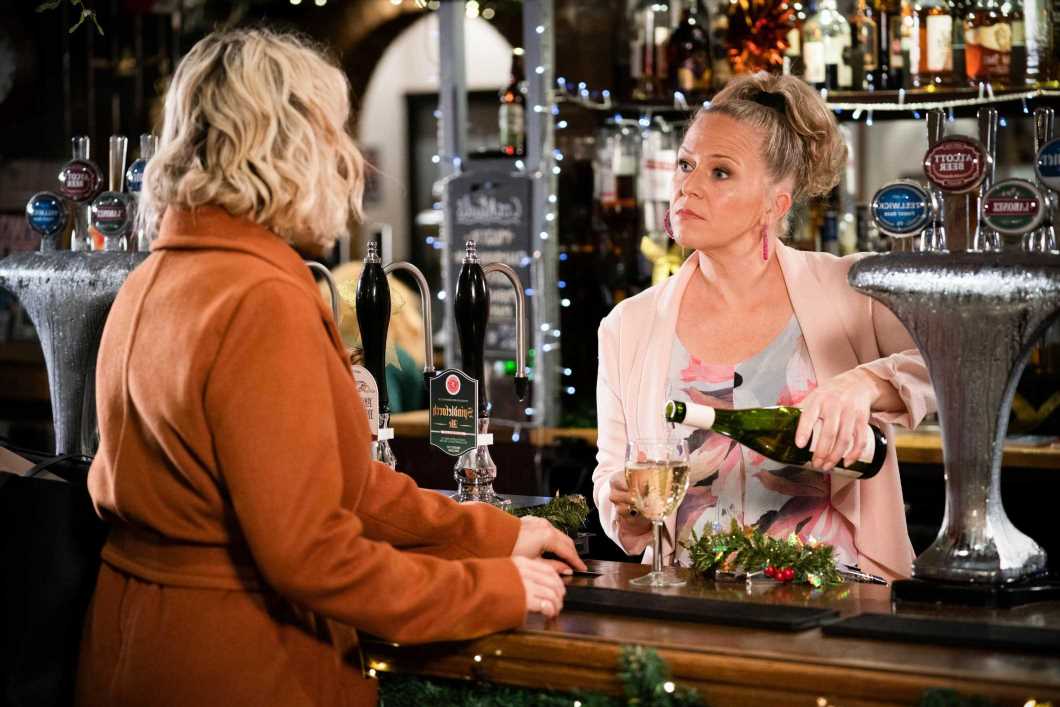