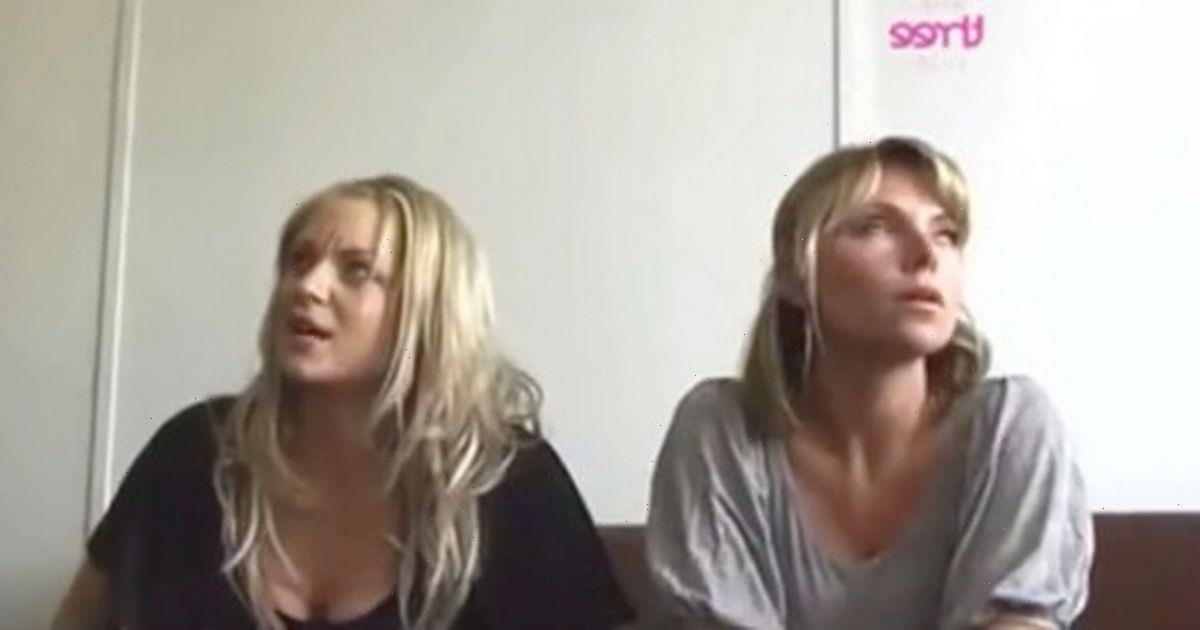 Back in 2007, Roxy and her sister Ronnie Mitchell arrived in EastEnders after deciding to move permanently to Walford from Ibiza where they ran a bar together.

The blonde siblings – played by Rita Simons and Samantha Womack – soon became favourites on the show as they stepped in as temporary barmaids for the Queen Vic with their aunt Peggy Mitchell.

Over the years, the sisters were involved in many explosive storylines but their time on the show came to an end on New Year's Day in 2017.

Now, fans of the show have unearthed clip of a young Rita, now 44, and Samantha, now 48, auditioning for the role of the Mitchell sisters back in 2007.

In the video, Roxy is shouting at Ronnie: "Ronnie! Are you in there? I need a wee!"

"Stuff a cork in it," Ronnie replies, before Roxy adds: "I can't!" She then says coldly: "Tough."

After the clip resurfaced on TikTok, fans have said the soap has never been the same since Ronnie and Roxy's heartbreaking departure and would love to see some kind of reunion.

One social media user commented: "I miss Ronnie and Roxy, I would love to see them together again on my TV screen!!”

“Biggest mistake Eastenders ever made killing them off!" another wrote.

“Eastenders isn’t Eastenders without them," a third shared.

Another then teased: “They are both coming back!”

“I wish somehow they can come back," someone added.

The nation were heartbroken when the sisters died on the soap, just before Ronnie was finally about to get her happy ending by marrying Jack Branning.

The blonde beauty was all ready to tie the knot until she found her sister Roxy in trouble after she had decided to have a swim while she was drunk.

The elder sister – who was in her wedding dress – decided to jump into the pool to save her sister, but the pair drowned together as her dress weighed them down.

Back in March last year, the on-screen sisters reunited to celebrate Rita's birthday with actress Rebecca McKinnis in Soho, London.

For all your updates on EastEnders, sign up to our daily OK! newsletter. 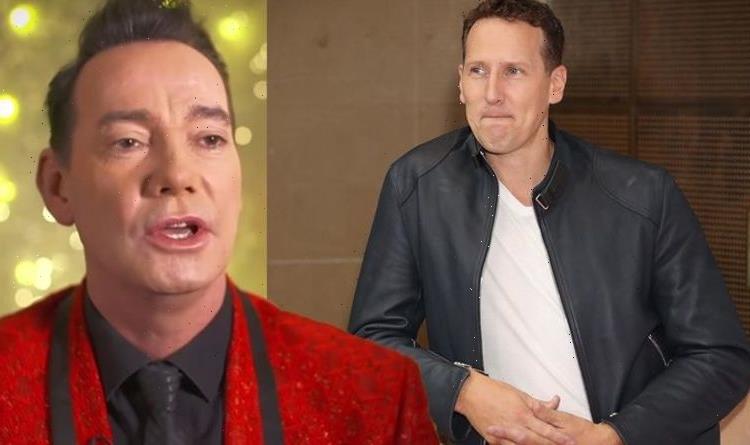 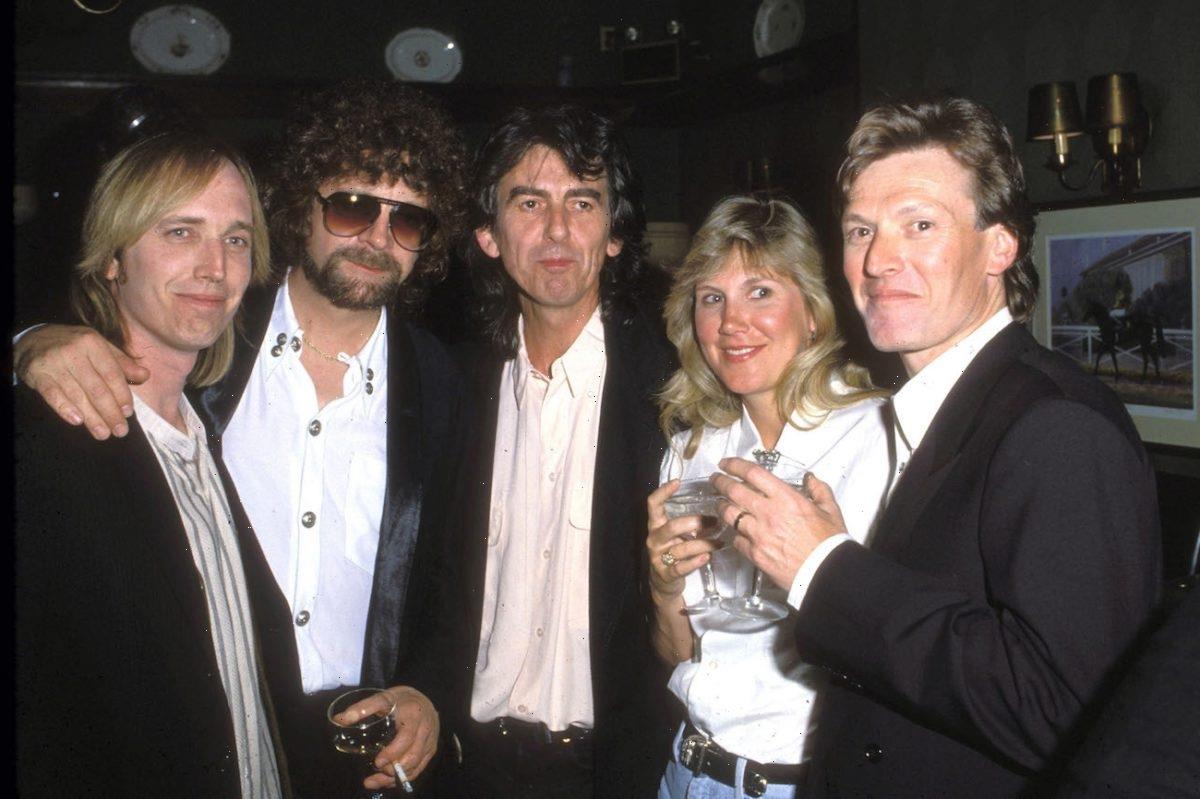