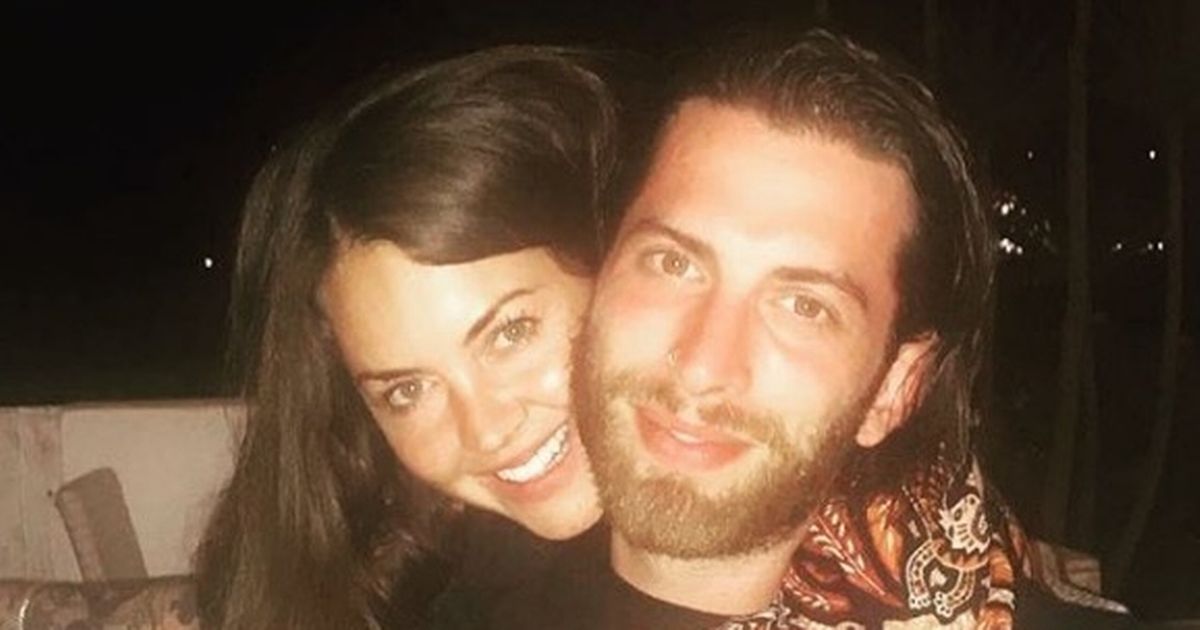 Lacey Turner has given birth to her miracle first baby – a little girl.

The EastEnders star is yet to break her silence but is believed to have given birth on Friday.

It's the first baby for both Lacey and her husband Matt Kay, who met as teenagers and married in September 2017.

They're said to be "over the moon and filled with joy", OK! magazine reports.

Tragically, Lacey had fallen pregnant twice before, but they had both ended in devastating miscarriages.

The 30-year-old actress, who plays Stacey Slater in the BBC soap, previously told OK! magazine: "We first fell pregnant straight away in October 2017, a month after our wedding. We were so excited and were thinking of baby names and then in December, when I was seven weeks pregnant, I lost it.

"I started bleeding at home and we went to the hospital and they told me I wasn't pregnant anymore. I was heartbroken.

"It felt like my whole world had fallen to pieces and there's nothing you can do apart from try and put it back together."

She went on: "I blamed myself thinking that I'd done something wrong. I'd think, why me? What did I do? But, of course, I hadn't done anything wrong – it's all down to chromosomes and luck, really."

It was a fraught first trimester for Lacey, as both of her previous pregnancies ended at seven weeks.

This time around, she went through 12 scans on her bump in her first 19 weeks, and luckily everything went smoothly.

"I can't wait to nurture our baby – we've dreamed of having a family for so long," she told OK! in February while announcing the happy news .

"When you've lost babies all you care about is the heartbeat – we've had about 12 scans."

Lacey was struck down by bad morning sickness and had to wear seasickness bands on her wrist to take the edge off the constant nausea. "I'd only take them off to have a bath. When I was wearing them, I'd time it so I'd get up 20 minutes earlier, throw up and then drive to work. I was okay as long as I was eating constantly!" she recalled.

Thanks to her sickness, Natalie Cassidy was among the first people to know Lacey and Matt were expecting.

"I said I had something to tell her and she said, 'Don't bother, I already know. I can tell by your face!' To be fair, my face was grey," Lacey revealed. When they first married in Ibiza in 2017, the pair were asked if they would like to have children and Lacey replied: "That would be nice. Please god, we carry on the Kays!"

She then added: "I want four children", to which new husband Matt insisted he only wanted three.

Speaking of her husband, Lacey once said: "I just feel really lucky. It's really rare to spend this many years with someone and to still feel the same as it did in the beginning.

"‘We don't know any different, I guess, but I know we definitely feel lucky." 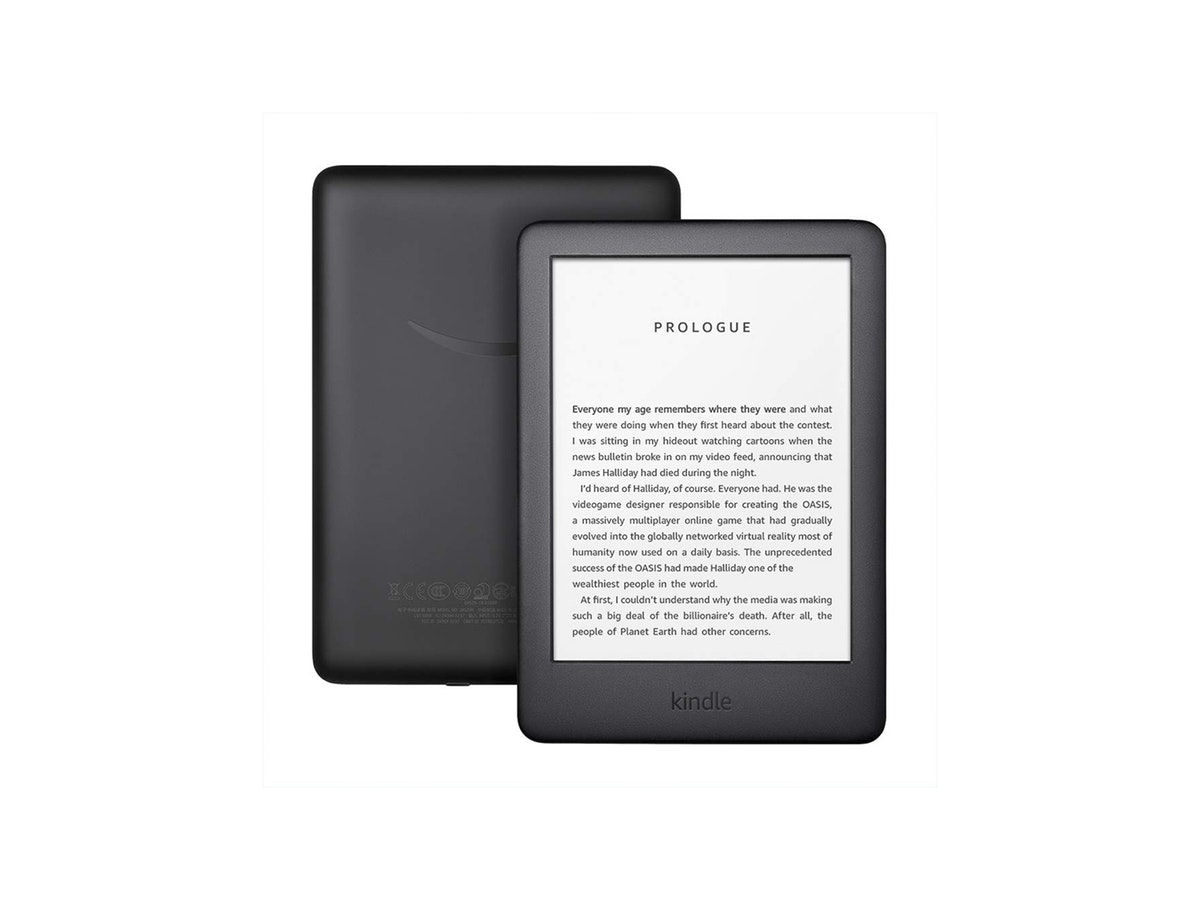 Previous post Kindles Are Super Discounted For Prime Day, If You Need To Upgrade Your eReader 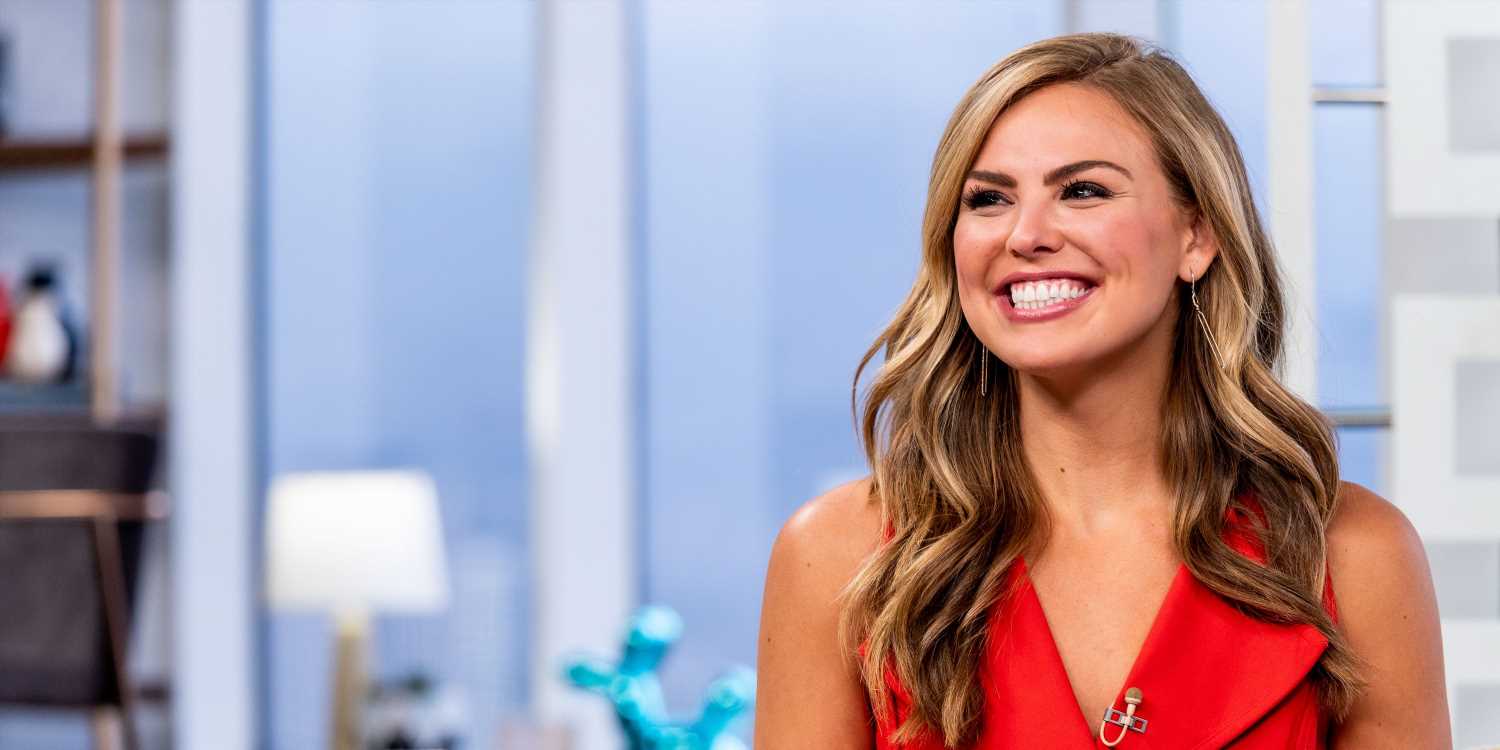 Next post How to Actually Have Windmill Sex Because, Dammit Hannah B., You Inspired Me
Related News
Lifestyle
Recent Posts