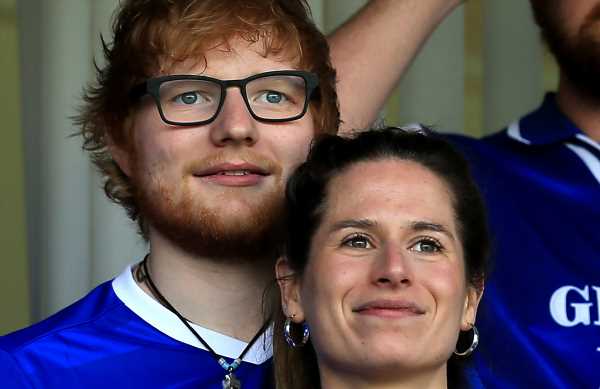 Ed Sheeran has final confirmed that he married his longtime love Cherry Seaborn!

News originally broke that the couple got married back in December, but neither Ed nor his new wife confirmed the news.

Now, Ed has finally confirmed that he got married in a video interview with Charlamagne The God after the release of his No.6 Collaborations Project.

Ed was asked about the lyric, “Watch how the lyrics in the songs might get twisted / My wife wears red, but looks better without the lipstick,” from “Remember the Name” featuring Eminem and 50 Cent.

Ed said about the lyric, “It was actually before me and Cherry got married and I knew that we’d be married by the point that the song came out. [I thought] Someone’s gonna hear that and be like, ‘Oh, they’re married!’ I didn’t know how that would be construed, but obviously it’s already come out.” 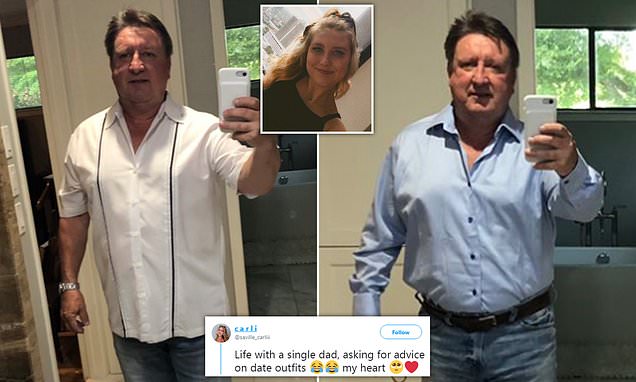 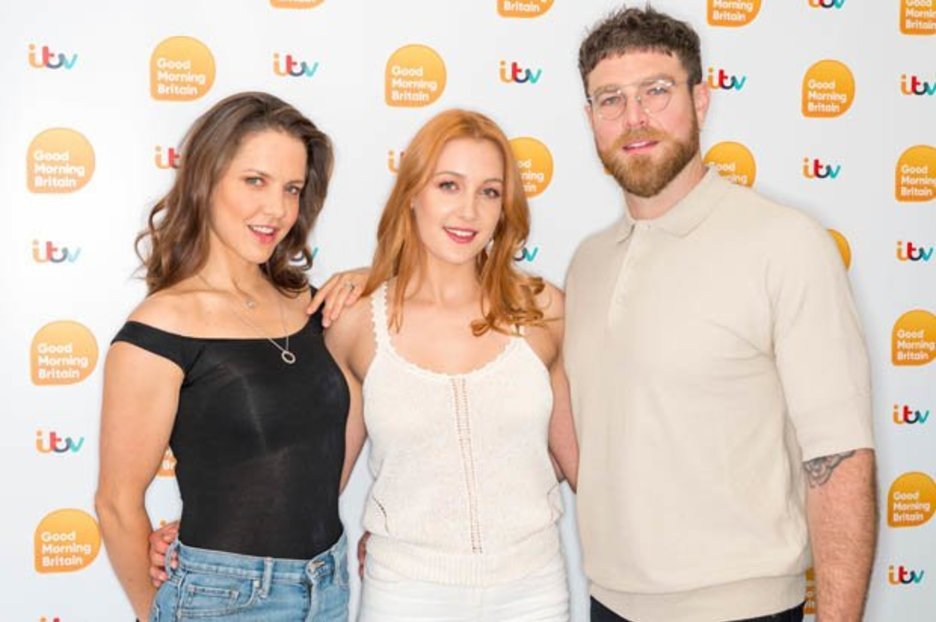 Next post Polyamorous trio discuss why their romance is teaching their son, 7, all about ‘honesty’
Related News
Lifestyle
Recent Posts