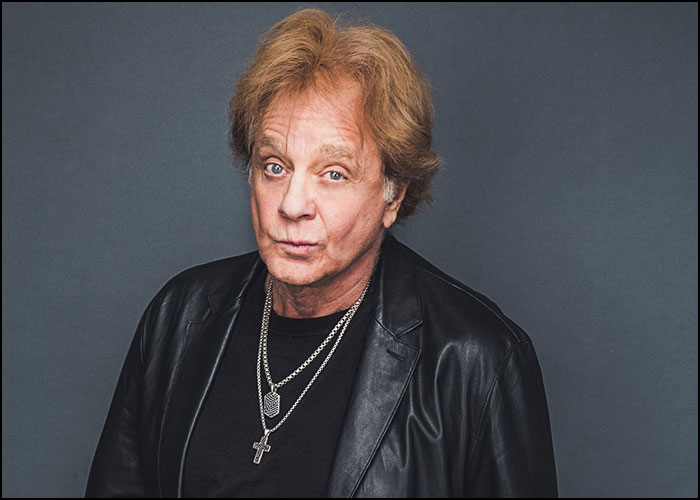 “Eddie Money developed pneumonia while in the hospital after his heart valve procedure,” a Money representative said “He is now on the mend, but, unfortunately, he had to cancel his summer concerts – a first for him in his 40-plus year career. He needed this extra time to fully rest and recuperate.”

The rep added, “Eddie hopes to be back later this year to promote his new album Brand New Day and also the premiere of the second half of his reality show ‘Real Money.'”

Money was scheduled to headline a summer tour with Rick Springfield.

Money had complained of shortness of breath in May, leading doctors to recommend he undergo a heart-valve procedure. However, the artist delayed the surgery to ensure he could perform his scheduled dates around Memorial Day.

Money’s first solo album in more than a decade, Brand New Day, is set to drop on July 19. His previous studio album was 2007’s Wanna Go Back, which featured covers of “Ain’t No Mountain High Enough” and “Land of a Thousand Dances.” 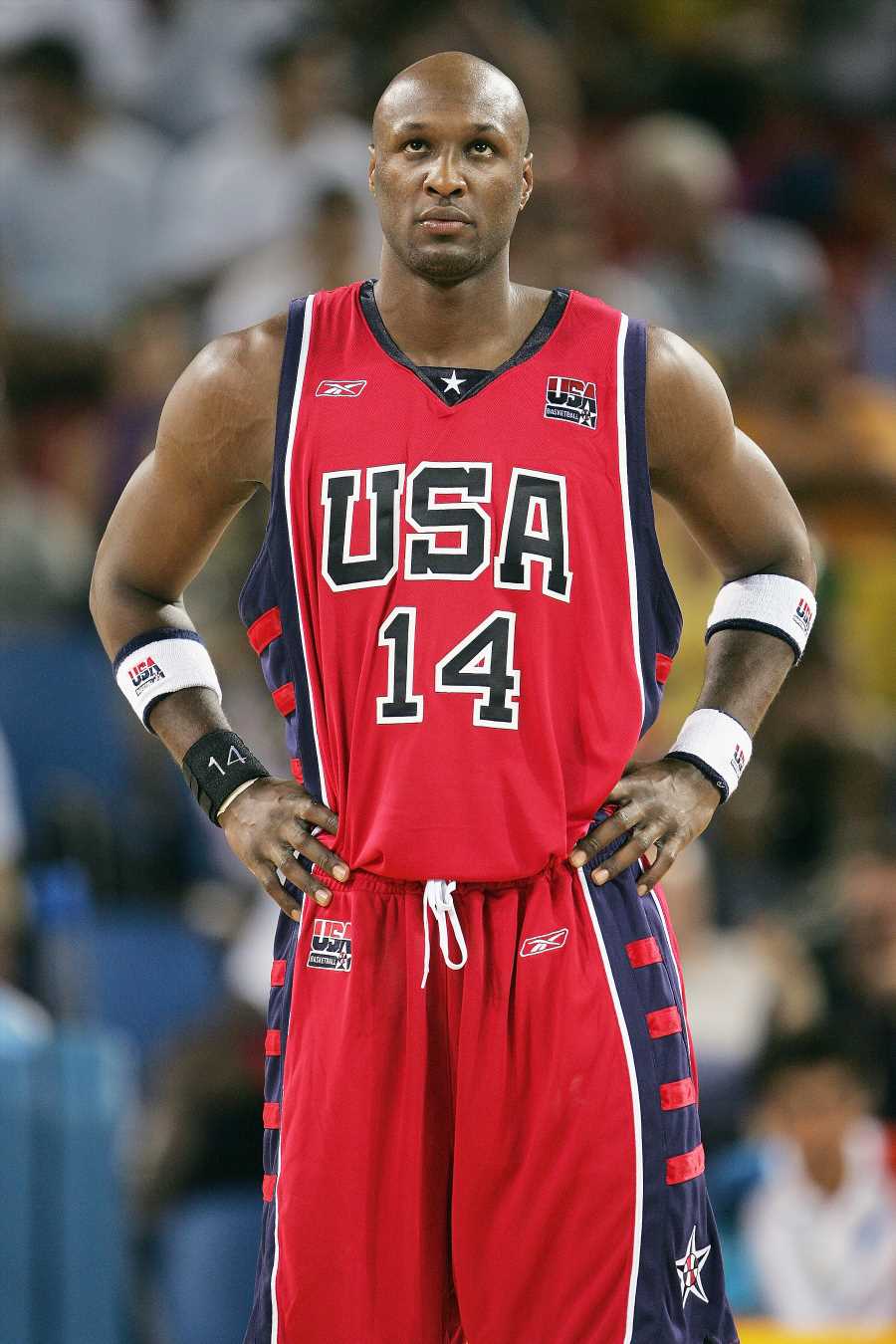 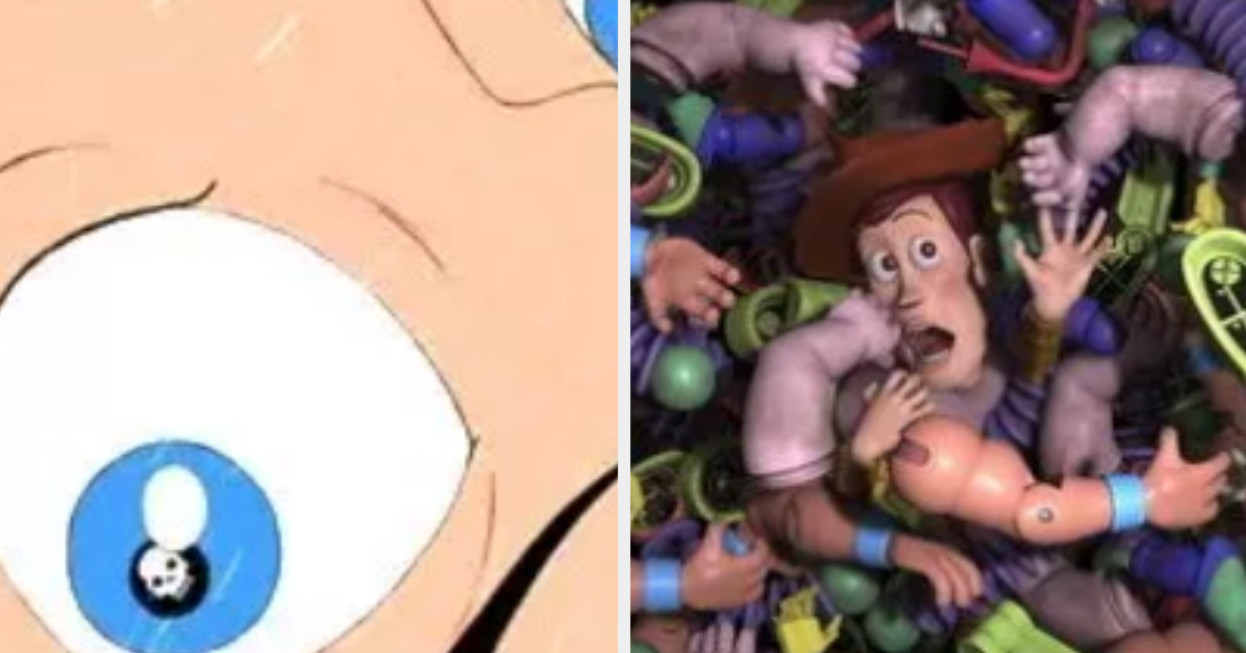