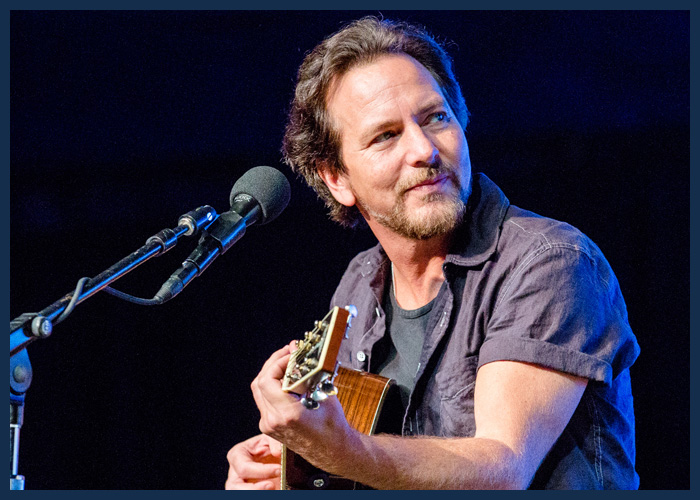 Pearl Jam frontman Eddie Vedder, who is currently touring in Europe, covered Chris Cornell‘s “Seasons” during a show in Germany.

Vedder paid tribute to his late friend, the Soundgarden, Temple of the Dog and Audioslave frontman at Dusseldorf’s Mitsubishi Electric Halle on Monday night.

He ended his 27-song act with Cornell’s 1992 classic “Seasons”, which featured in Cameron Crowe‘s film Singles. He dedicated the song to Cornell’s 19-year-old daughter Lily in honor of her birthday.

Previously, Vedder had covered Cornell’s “Missing” with Pearl Jam. Vedder and Cornell had a longstanding friendship that began in 1990 with the Temple of the Dog project. Cornell died in 2017 apparently by suicide.

Vedder is set to open for The Who at London’s Wembley Stadium on Saturday, July 6. 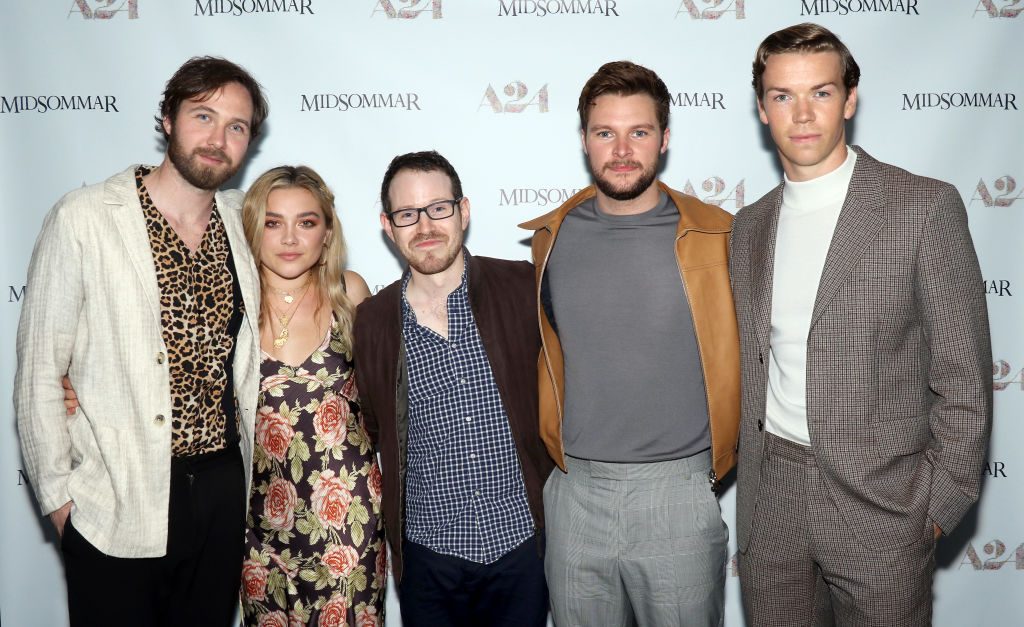 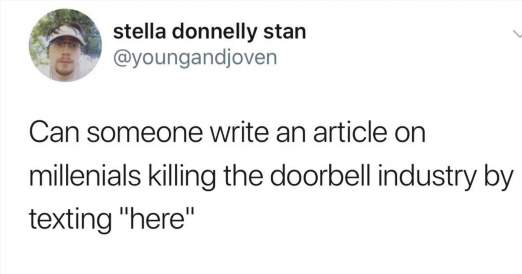 Next post 42 Tweets That Were So Hilariously Funny, They Got More Than 100K Retweets
Related News
Lifestyle
Recent Posts