Sir Elton John, 73, has admitted he was very concerned about his hair when “gales” hit his concert earlier this year. The Your Song hitmaker was in Australia at the time when a storm disrupted his tour.

Due to the extreme weather conditions in Victoria’s Yarra Valley, Elton was eventually ushered off the stage by three assistants after performing for over 90 minutes.

Sir Elton explained the situation made him feel “incredibly conscious” of the fact he was wearing a wig.

The musician recalled the dramatic performance while reading from his autobiography on Instagram.

He said: “I found myself preoccupied by the challenge of attempting to play piano in the middle of the most torrential downpour I had ever experienced. 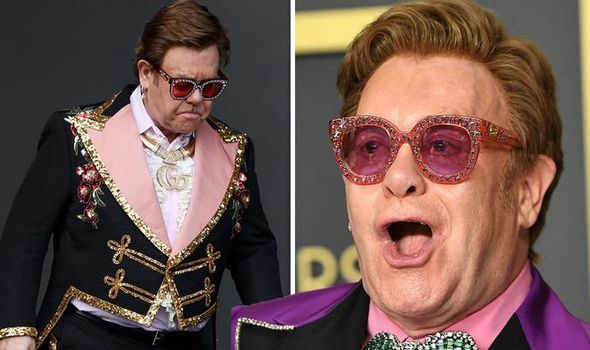 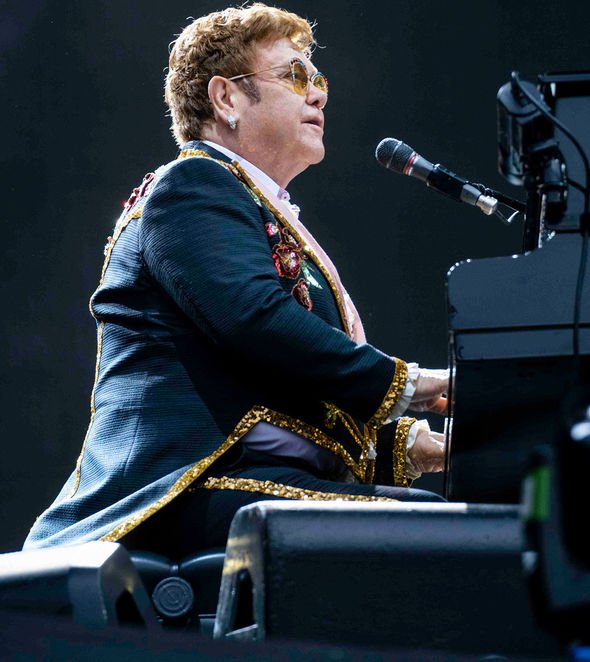 “Then the gales started which turned the rain horizontal.

“I could hear screams in the crowd, there were picnic baskets and chairs in the air.

“For the first time in my life I became incredibly conscious of the fact I was wearing a hairpiece.”

Elton then quipped: “There seemed every chance that before the song was over someone in Tasmania was going to find themselves wearing my wig.” 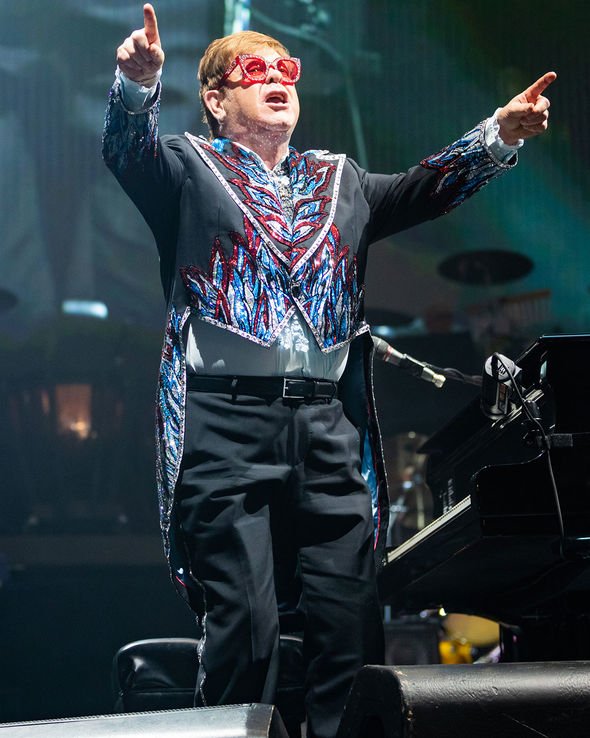 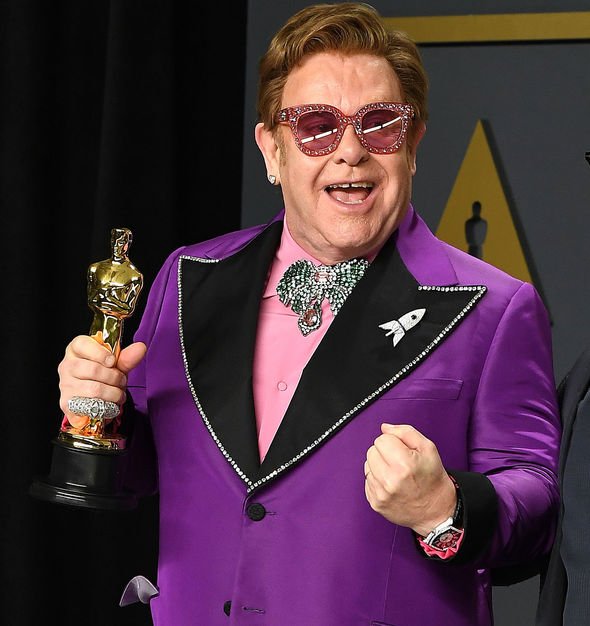 Unfortunately, the rest of the star’s Farewell Tour show was cancelled when rain filled his grand piano.

Sir Elton added: “It has been quite a year. My film, my farewell tour.

“And just when I thought my life could not get any more unbelievable, I went and won an Oscar.

“My paperback is out and we have brought it up to date with a brand new chapter, everything that has made me laugh, cry, the friendships I have gained and lost and even the odd tantrum.”

Elsewhere, Sir Rod Stewart criticised Elton for ignoring his attempts to renew their broken friendship after their years-long feud.

The singer claimed the Tiny Dancer hitmaker deliberately snubbed his invite to play football following their “big falling out”.

He explained during a conversation with Virgin Radio breakfast host Chris Evans on his How to Wow podcast: “We don’t talk to each other anymore. Big falling out.”

Rod went on to say that Elton was less than impressed over things he was saying.

The Maggie May performer also revealed Sir Elton “had the hump” last year when he suggested that his retirement tour was “not rock ‘n’ roll”.

Rodtold Chris he had invited the musician and his family to his home in Essex, where he has a football pitch in his grounds.

The star hoped they could bond again over their shared love of the sport.

He said: “Last time I emailed him I said, ‘I’ve got this football pitch, would you like the boys to come up?’ You know, cos they both love football.”(sic)

However, Sir Rod admitted in the podcast that his offer was ignored by Sir Elton, which he found disappointing.

Tags: auto, celebrities, entertainment
Recent Posts
We and our partners use cookies on this site to improve our service, perform analytics, personalize advertising, measure advertising performance, and remember website preferences.Ok