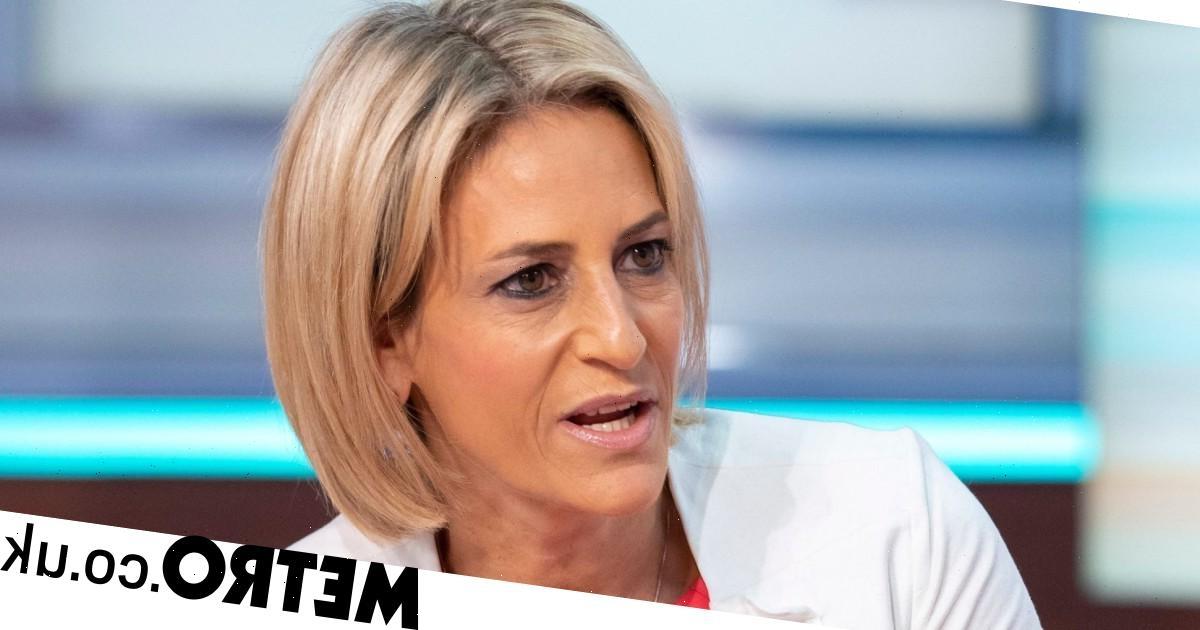 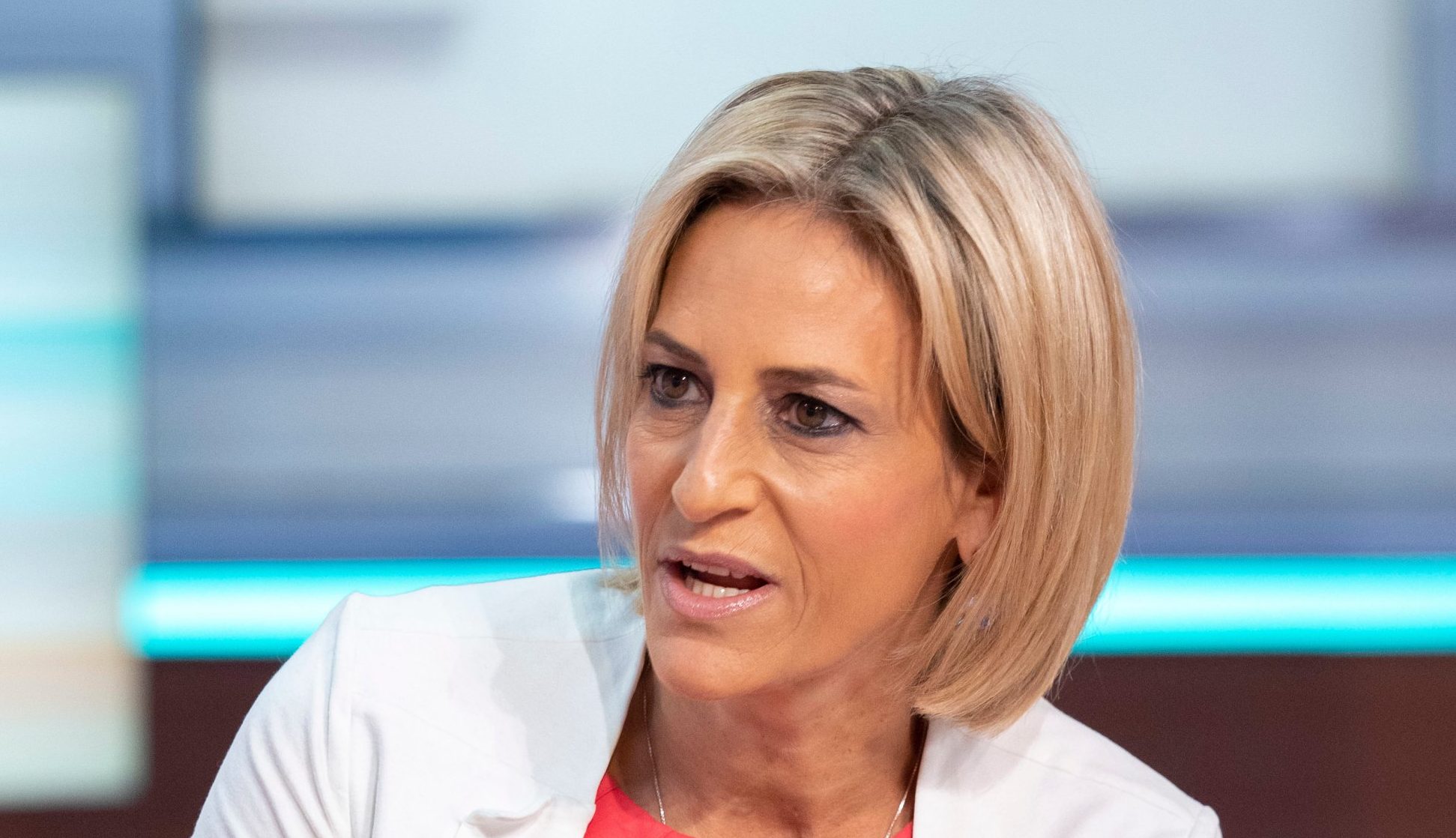 Emily Maitlis’ ‘obsessed’ stalker has been found guilty of attempting to breach a restraining order for the 20th time.

Edward Vines – who has had a three-decade fixation with former BBC Newsnight presenter – wrote eight letters addressed to Ms Maitlis and her mother expressing his ‘unrequited’ love for her, which he tried to send from HMP Nottingham between May 2020 and December 2021.

Nottingham Crown Court heard that in one of his letters to the journalist, the 52-year-old told her he would ‘continue to brood and to write letters in prison’, unless she spoke to him about ‘her behaviour in 1990’.

Jurors took just under two hours to accept the prosecution’s case after they were told he ‘systematically and with increasing frequency’ breached two separate restraining orders imposed on him in 2002 and 2009 – with 12 previous breaches to his name and seven separate prosecutions.

Vines previously stood trial in October last year, and after proceedings were halted due to medical issues he wrote two further letters in which he attempted to blame the journalist for not admitting to being ‘attracted to him’.

As the verdicts were returned on Monday, the defendant – who has denied all eight charges – showed no emotion and looked straight ahead before being taken away by prison officers.

A jury panel of seven women and five men rejected Vines’s claims that he never intended the letters to reach the Maitlis family after he told the court he wanted a jury to see the letters ‘so that they can hear my views and that Emily owes me an apology’.

Vines had told the court he was trying to ‘perfect the art of letter writing’ and that he wanted to ‘have that moment so we can finish this war’.

Prosecutor Ian Way spoke of the defendant’s ‘insatiable desire’ to speak with the BBC presenter while he was giving evidence – with Vines admitting he would send letters to her if he was freed from prison.

Jurors were also told of how Vines had breached the restraining order on 12 previous occasions – including letters and emails addressed to Ms Maitlis at the BBC.

For the final two of his previous breaches, Vines was jailed for three years after a judge said he feared there was ‘no sight of this ever ending’ – describing the defendant’s behaviour as a ‘life-long obsession’.

In his prosecution opening, Mr Way said: ‘This case has a long and unhappy history. For a period in excess of three decades, the defendant has demonstrated a persistent and obsessive fixation with the BBC journalist and broadcaster Emily Maitlis, whom he met at university in the 1990s.

‘His compulsive behaviour towards her resulted in a conviction against him before the West London Magistrates’ Court on September 19 2002 for pursuing a course of conduct which amounted to harassment.’

‘Since that time he has, the prosecution assert, systematically, and with increasing frequency, attempted to breach that order. He can’t let go of something that he perceived was a wrong to him 30 years in the past and that, we say, is what is driving him.’

Adjourning sentence until September 5, Judge Mark Watson told Vines: ‘I’m not going to deal with you now because I want to know what the impact of your repeated efforts to breach this order have been.

‘You can expect to receive a lengthy prison sentence. You have repeatedly told this jury and told others to whom you have spoken, that your intention is to continue to attempt to contact Emily Maitlis. Until [the sentencing hearing] Mr Vines, you will remain in custody.’ 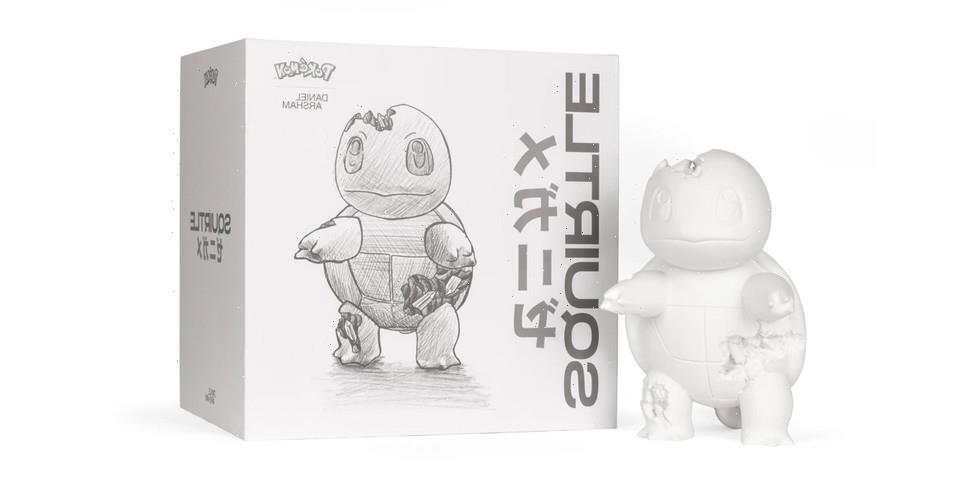