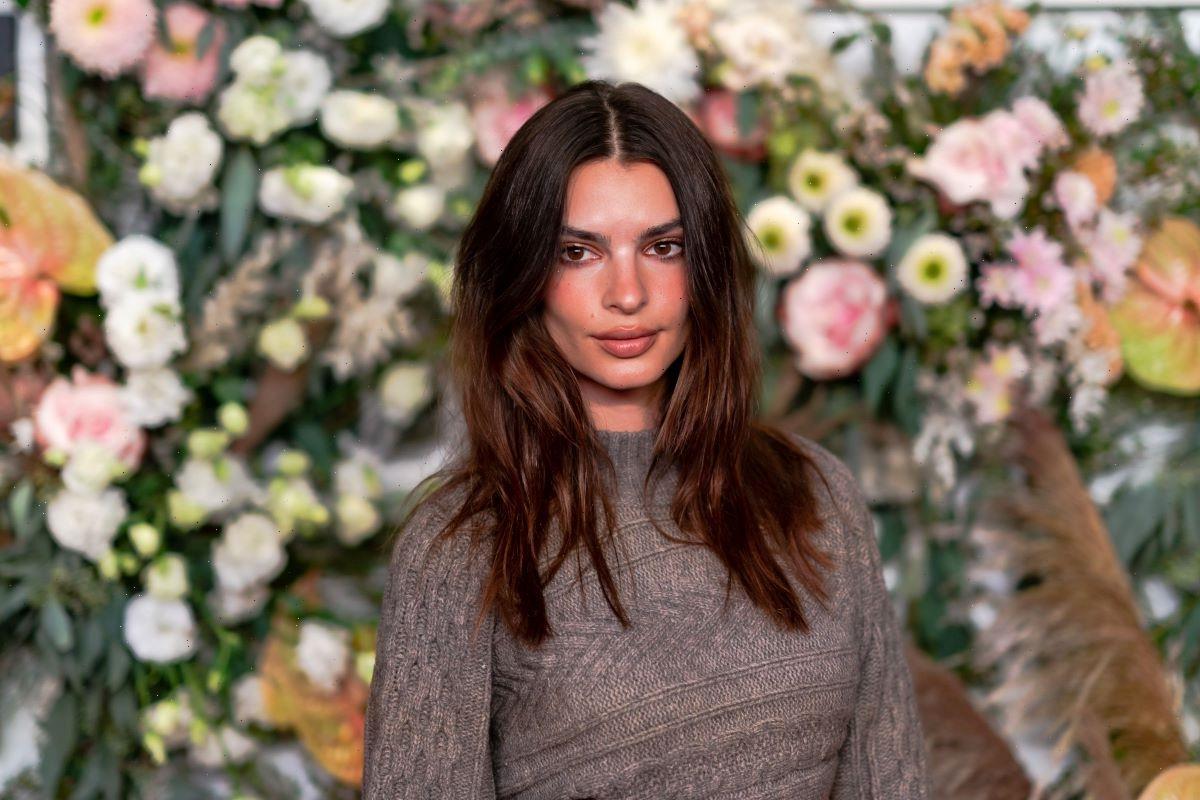 Seemingly, the allegations stem from 2013’s “Blurred Lines” music video. And one person involved with that video has already verified her version of events.

What does Ratajkowski say happened, who corroborated her claim, and why is she speaking out now? 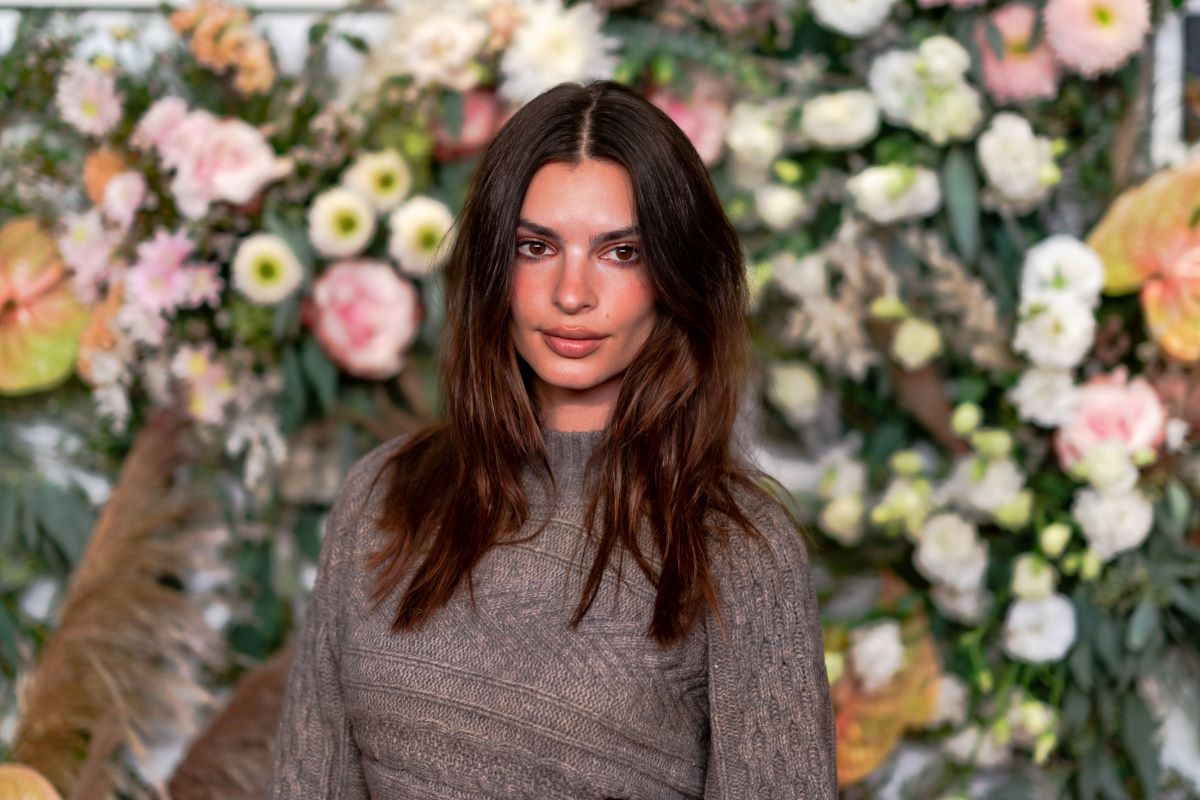 In 2013, Robin Thicke released his hit “Blurred Lines” featuring Pharrell and T.I. The video for the song highlights Ratajkowski and other scantily clad models, interchangeably strutting or dancing around the entertainers to the beat of the song. Reportedly, an all-female crew created the video to make them comfortable on set.

Despite the measures, Thicke allegedly groped Ratajkowski when she was topless. “Suddenly, out of nowhere, I felt the coolness and foreignness of a stranger’s hands cupping my bare breasts from behind,” she writes. She adds that after he did it, he smiled a “goofy grin” at her.

Notably, the director of the video also confirmed Ratajkowski’s description of the incident.

To support the claim, Diane Martel directed the video and stated she saw what Ratajkowski describes. “I remember the moment that he grabbed her breasts. One in each hand. He was standing behind her as they were both in profile,” she described.

Martel said she consequently shouted at Thicke, who “sheepishly apologized” but maybe without “understanding how it might have felt” for Ratajkowski.

As a result, Martel supposedly threatened to halt the music video. But that apparently wasn’t what Ratajkowski wanted. The model now admits she was “desperate to minimize” the situation at a time when she felt she was “nothing more than the hired mannequin.”

Of note, this isn’t even the first time the song has found Thicke accused of wrongdoing.

The family of late R&B singer Marvin Gaye sued Thicke, Pharrell, and T.I. for copyright infringement following the release of “Blurred Lines.” They claimed it borrowed too heavily from Gaye’s “Got to Give It Up.”

First, a judge ordered the song’s collaborators to pay $7.2 million. However, another court reduced the amount to just under $5 million on appeal. Pharrell spoke out against the verdict at the time, complaining that “people can’t be inspired by anything.”

Robin Thicke testified to being dishonest 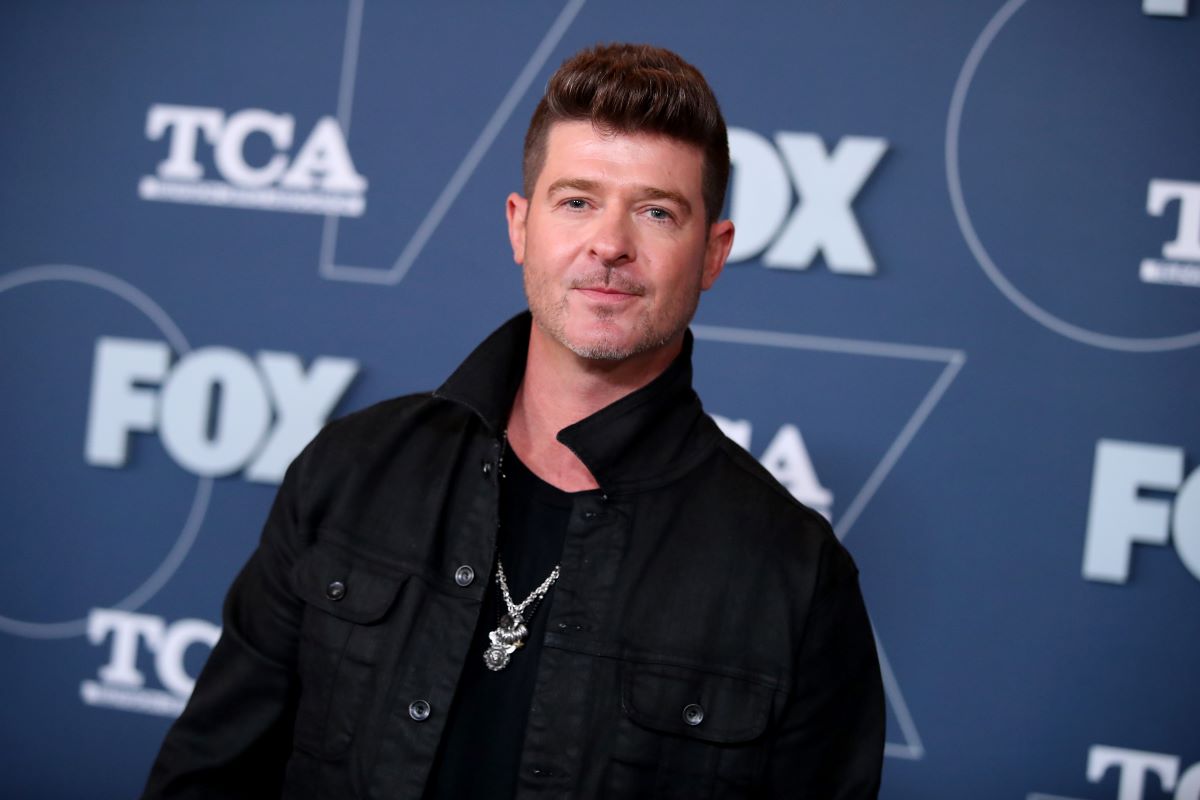 On the other hand, Thicke reportedly tried to distance himself from creative credit for the song while on trial. Unfortunately for his defense, he’d already contradicted that claim by saying he’d co-written the song in interviews.

According to People, he then said he’d lied about writing the song. He cited jealousy, substance abuse, and divorce as reasons.

Interestingly, he also answered “no” when the prosecutor asked him if he considered himself an honest person. To give an example, he added that his wife of nine years left him because of his dishonesty.

During the trial, Thicke said he started every day with alcohol and prescription painkillers at the time. Notably, the time frame Thicke testified about lines up with when Ratajkowski alleges he groped her. Furthermore, Martel noted that she didn’t think Thicke would have behaved the way he did on the “Blurred Lines” video set if he’d been sober.

According to reports, Ratajkowski argues in her book that she now understands Thicke’s being under the influence was no rationalization for his behavior. She apparently notes she now feels she didn’t react like she “should have” at the time.

Notably, Thicke supposedly inspired her to write about the incident now by blocking her on Instagram, despite the humiliation he seemingly caused her that day.

How to get help: In the U.S., call the RAINN National Sexual Assault Telephone Hotline at 1-800-656-4673 to connect with a trained staff member from a sexual assault service provider in your area. 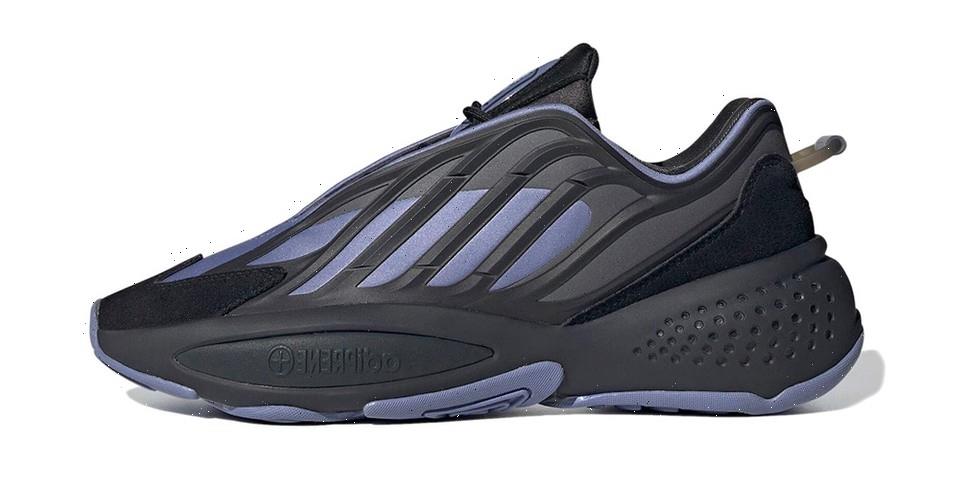