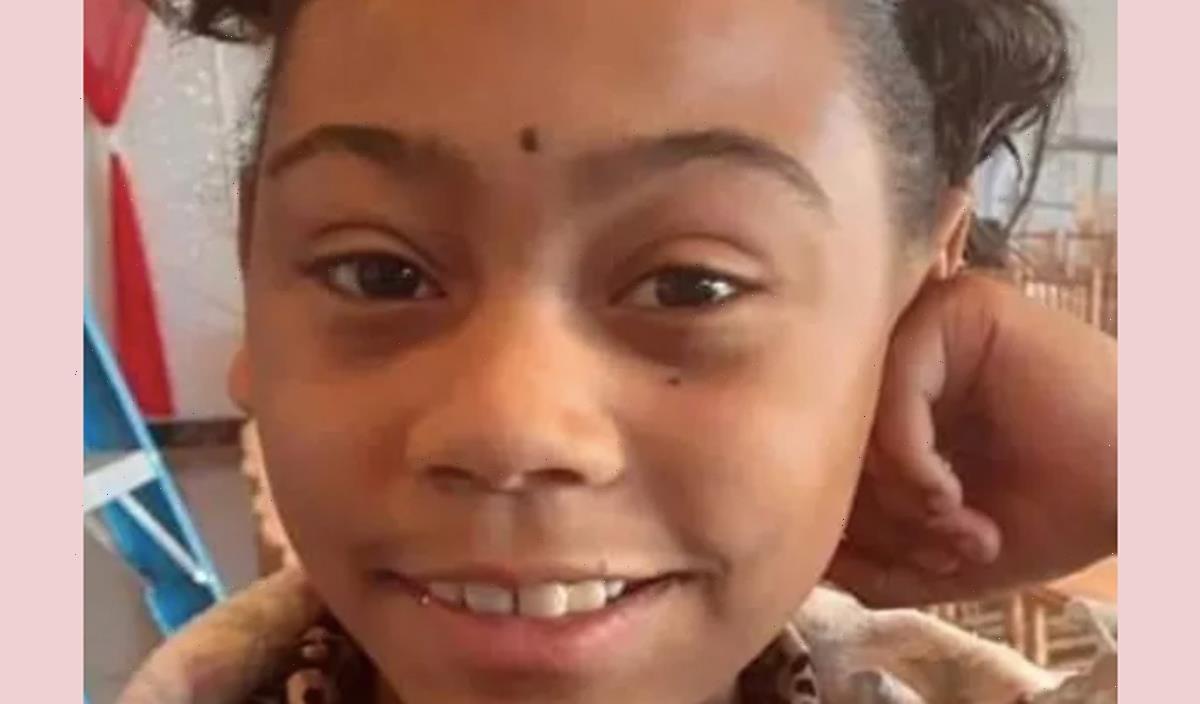 This just breaks our heart…

A family in Utah is mourning the loss of their 10-year-old daughter, who died by suicide last weekend after suffering from constant bullying from her classmates.

According to KSL-TV, Isabella “Izzy” Tichenor was found dead by her family on Saturday. Her mother, Brittany Tichenor-Cox, had reached out to the school administrators several times to report that her child, who was Black and autistic, was being “frequently belittled and bullied” at Foxboro Elementary School in North Salt Lake, Utah. Izzy reportedly told Brittany that she was being teased by her peers and didn’t believe her teacher liked her — as she wouldn’t treat her the same way as the other students.

Things only became worse when the young girl brought air freshener to class after the teacher complained that the students smelled bad, which led to even more taunting from the other students towards her. But despite speaking up about the harassment to the school, Brittany told KUTV her concerns were ignored:

“As any parent would, we reported this abuse to her teachers, the school administration, and the district administration. Nothing. Nothing was done to protect Izzy. Children did not have their behavior corrected so the torment of this child continued day after day.”

But even with the bullying, her mom explained to the outlet that she never suspected Izzy had been contemplating suicide:

“I didn’t know she thought like that. I was so involved with her at school. You don’t know what a child is going through mentally.”

“She was a happy little girl. But as we all know, even as adults, you know there are some voices that rang higher.”

On the day of Izzy’s death, Britney had been chatting with her daughter about working on her book report. The grieving momma says she then stepped out of the room for just a few minutes before her two other children found Izzy’s body.

The 10-year-old’s death forever changed her family, who are now demanding change — not just for her but for all the children out there being bullied. Her aunt Jasmine Rhodes expressed in a news conference following the tragedy:

In a statement obtained by People, Brittany and her husband Charles Cox also asked that people help others who are also struggling with their mental health and bullying:

“Izzy was always thinking of others. Let us offer love to those who may feel they are not worthy of it. Let us offer a kind word or gesture to those who need to hear and feel it. Let us have conversations about racism, disabilities, bullying and mental illness, even if they are hard and maybe uncomfortable conversations to have. We must have them. Talk to your children, learn who they are and remind them that they are loved. We ask that you Stand for Izzy.”

Following the news of her death, the Davis School District told People they were “devastated by the death” of Izzy and planned on investigating the matter:

“We, like everyone, are devastated by the death of this child. Our hearts go out to the family. Foxboro Elementary has worked extensively with the family and will continue to provide help to them and others impacted by this tragedy. We take all incidents and reports of bullying seriously. At this point, the incident we are aware of involved another student. The teacher and administration responded quickly and appropriately. As with all allegations of bullying, our investigation will continue.”

However, it turns out the school district has had a long history of bullying…

Izzy’s death actually comes two weeks after a two-year federal civil rights investigation found that school officials in the Davis School District were “deliberately indifferent” to the racial harassment of Black and Asian-American students, including the over 200 documented uses of the N-word and other racial epithets. According to People, the district has since been placed under the supervision of the Department of Justice. A spokesperson for the district told KUTV at the time that it “takes these findings very seriously. They do not reflect the values of this community and the expectations of the district. The district pledges to correct these practices.” The statement continued:

“The agreement details specific steps the district will take to strengthen its procedures, training and practices for investigation and resolving allegations of racial harassment and discrimination. This important work begins immediately and will continue over the next several years. Within the next 30 days, the district will share additional information with parents, staff, and students outlining the initial steps it will take to implement the needed changes.”

A GoFundMe page has been created in honor of Izzy, with nearly $132,000 already being donated to the family. We’re sending all of our love and support them during this painful time.

If you or someone you know are struggling with depression or suicidal thoughts, please reach out to the National Suicide Prevention Lifeline at 1-800-273-8255. 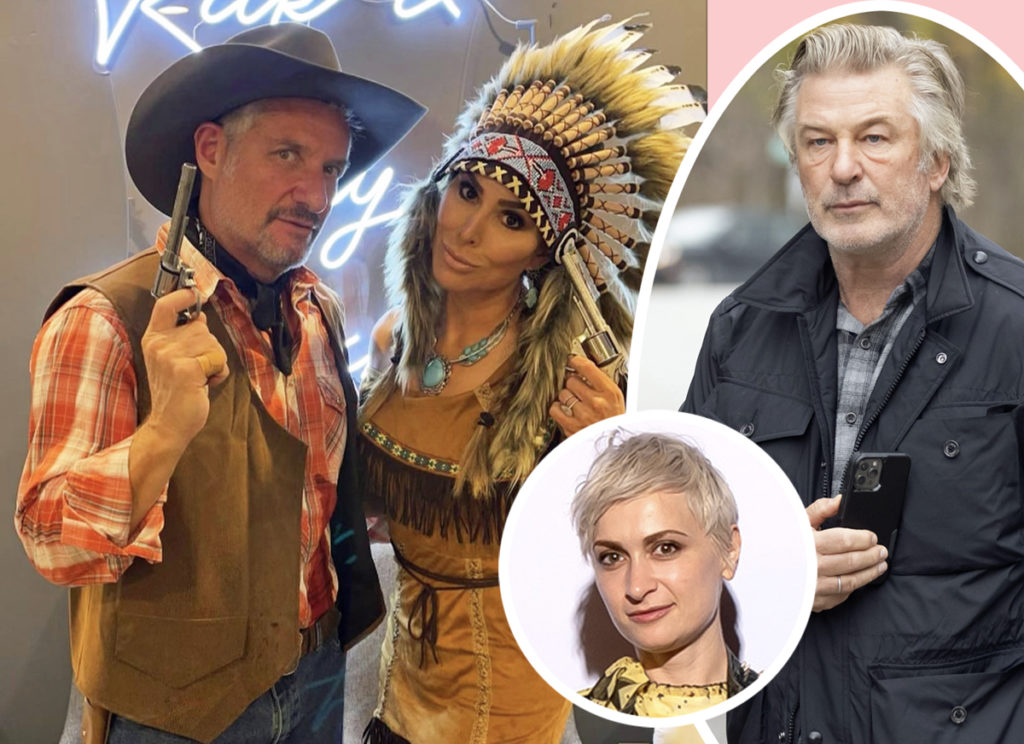 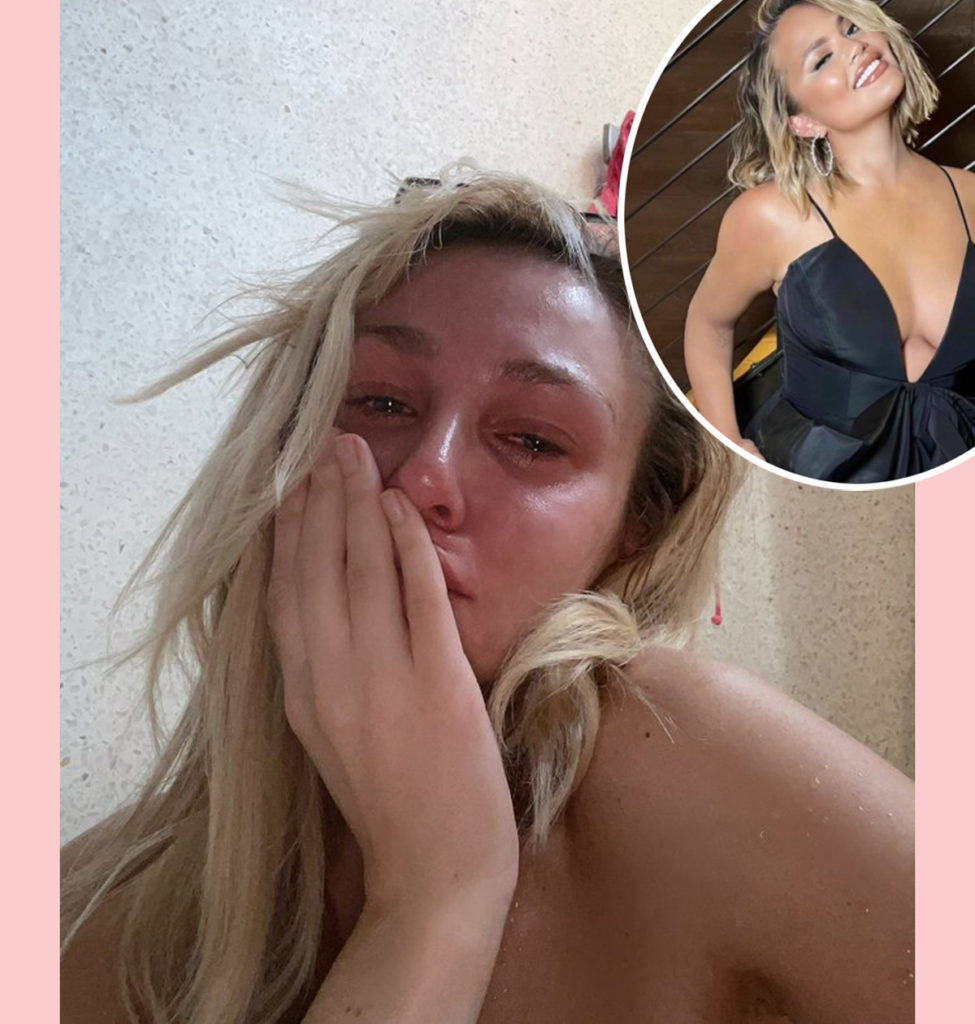 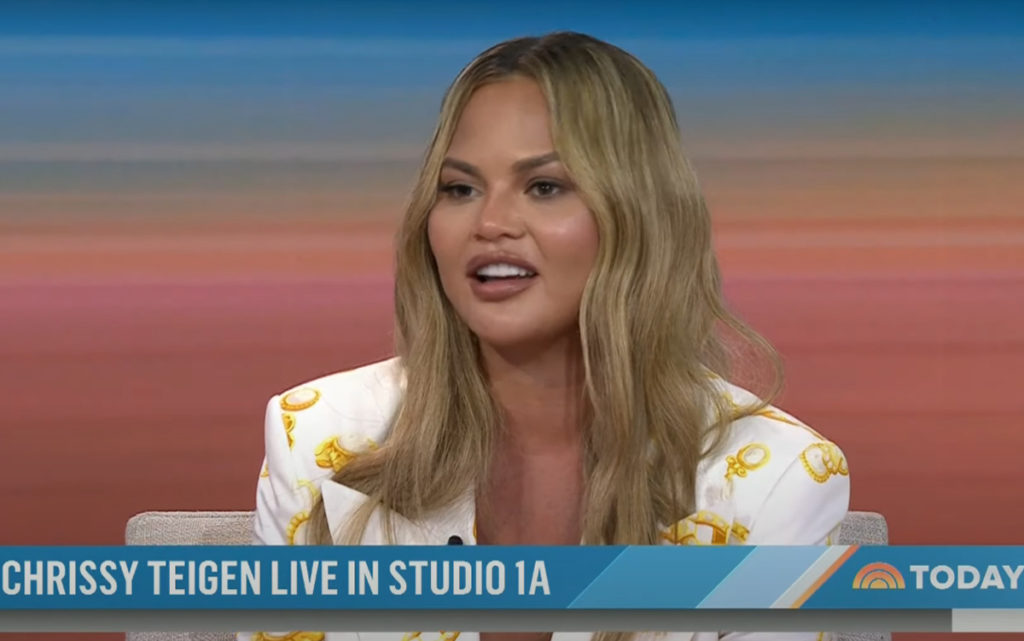 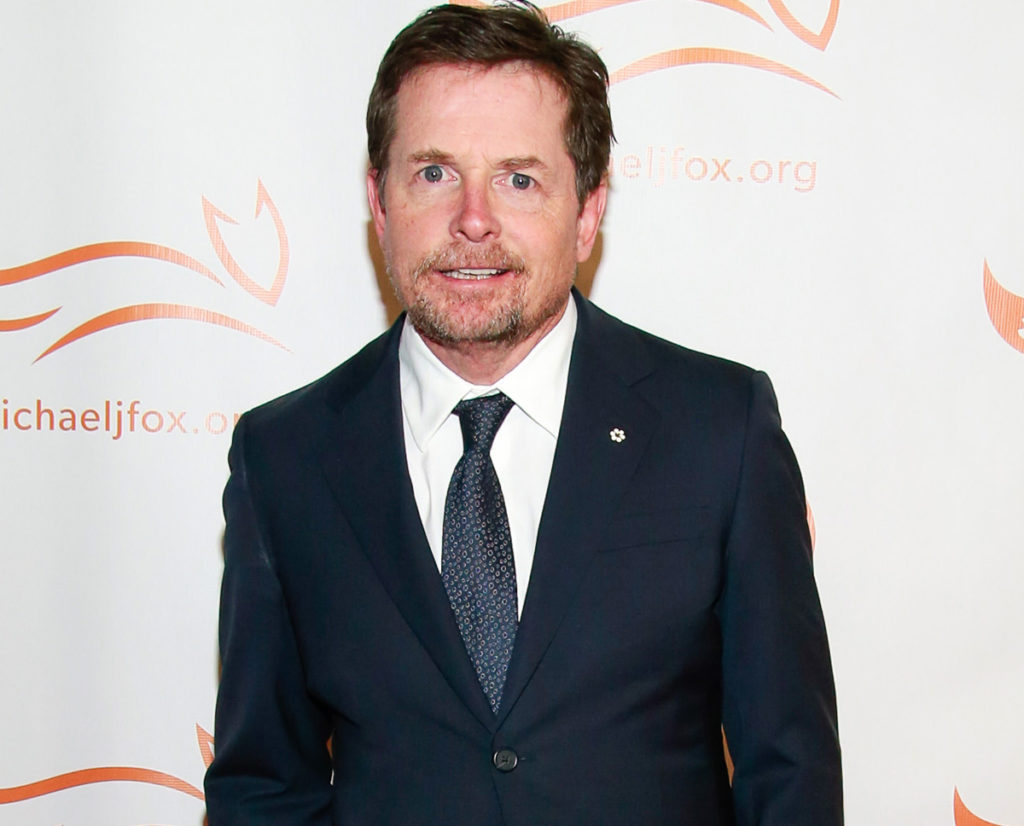 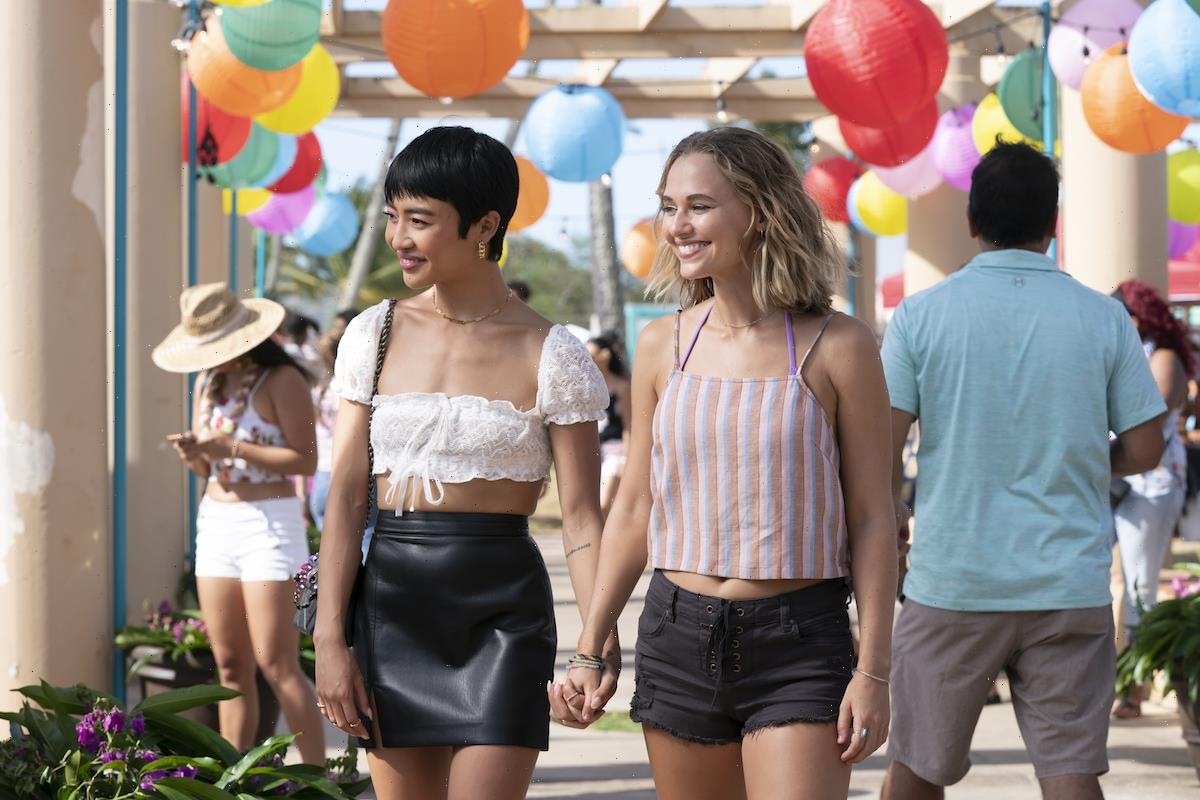 Previous post 'I Know What You Did Last Summer': Will There Be a Season 2? 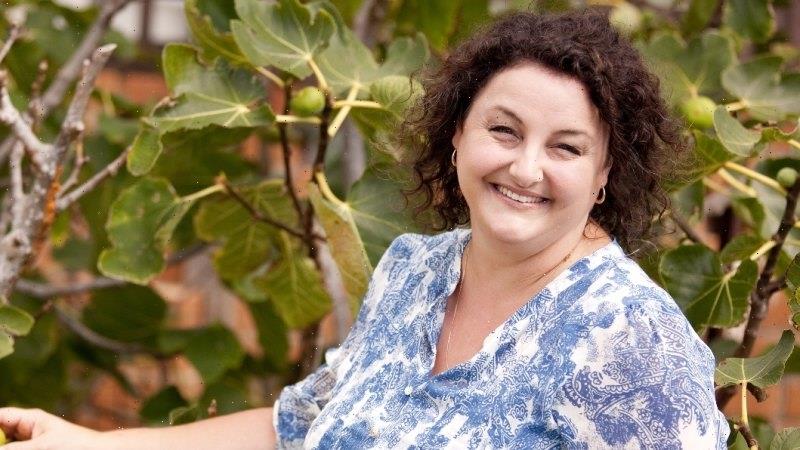