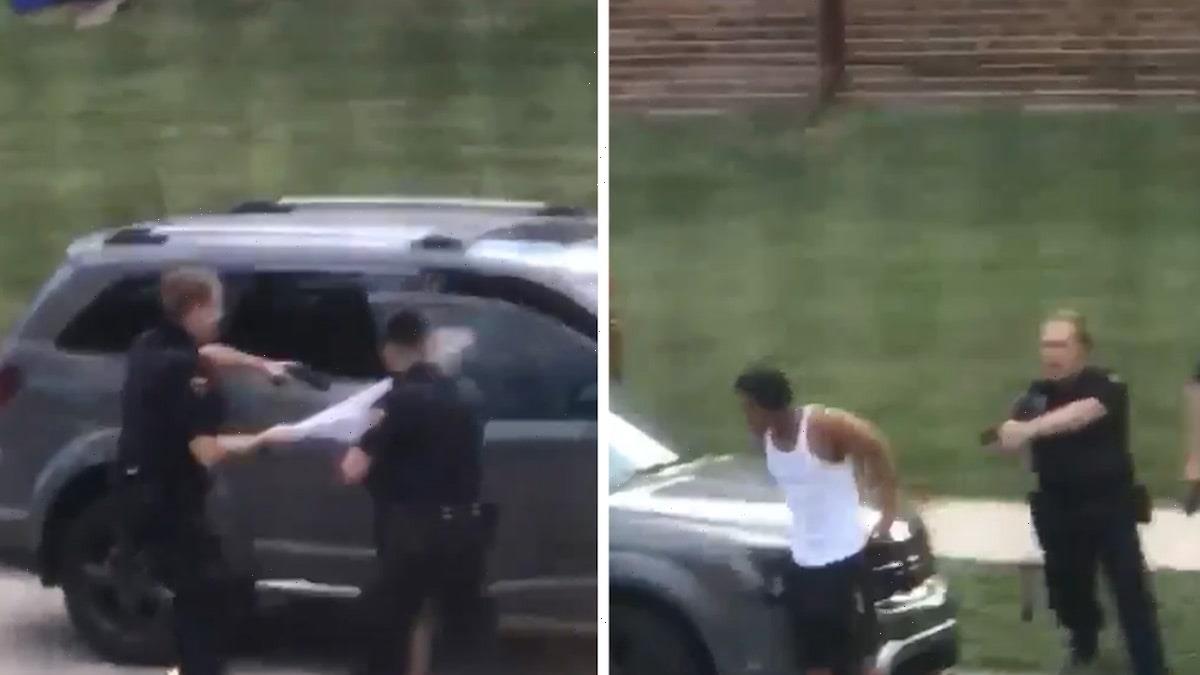 The Kenosha PD officer who shot Jacob Blake in the back seven times — and who’s avoided state prosecution — will also not face federal charges.

The U.S. Justice Department said Friday it will not pursue federal criminal charges against Rusten Sheskey. The feds say “the evidence obtained is insufficient to prove that the KPD officer willfully used excessive force.”

Remember, Blake was unarmed, back in August 2020, when Sheskey opened fire at point-blank range. Video of the shooting sparked racial justice protests across the country, and led to the Kyle Rittenhouse shooting.

According to the feds … a team of experienced federal prosecutors from the Civil Rights Division and the U.S. Attorney’s Office reviewed the evidence to determine whether the police officer violated any federal laws.

The feds added that “a detailed and lengthy analysis of numerous materials, including police reports, law enforcement accounts, witness statements, affidavits of witnesses, dispatch logs, physical evidence reports, photographs and videos of some portions of the incident.”

In essence … prosecutors say they couldn’t establish beyond a reasonable doubt that the officer “willfully” deprived Jacob of his constitutional rights. The feds say “neither accident, mistake, fear, negligence, nor bad judgment is sufficient to establish a willful federal criminal civil rights violation.”

As we reported … Kenosha County District Attorney Michael D. Graveley also announced back in January that Sheskey would not be charged for the shooting. Graveley said Sheskey acted in self-defense, and it was necessary for the officer to use lethal force to stop Jacob from potentially harming him or others.

The shooting left Jacob paralyzed. The Justice Dept. says it’s already informed his family about the decision not to charge Sheskey. 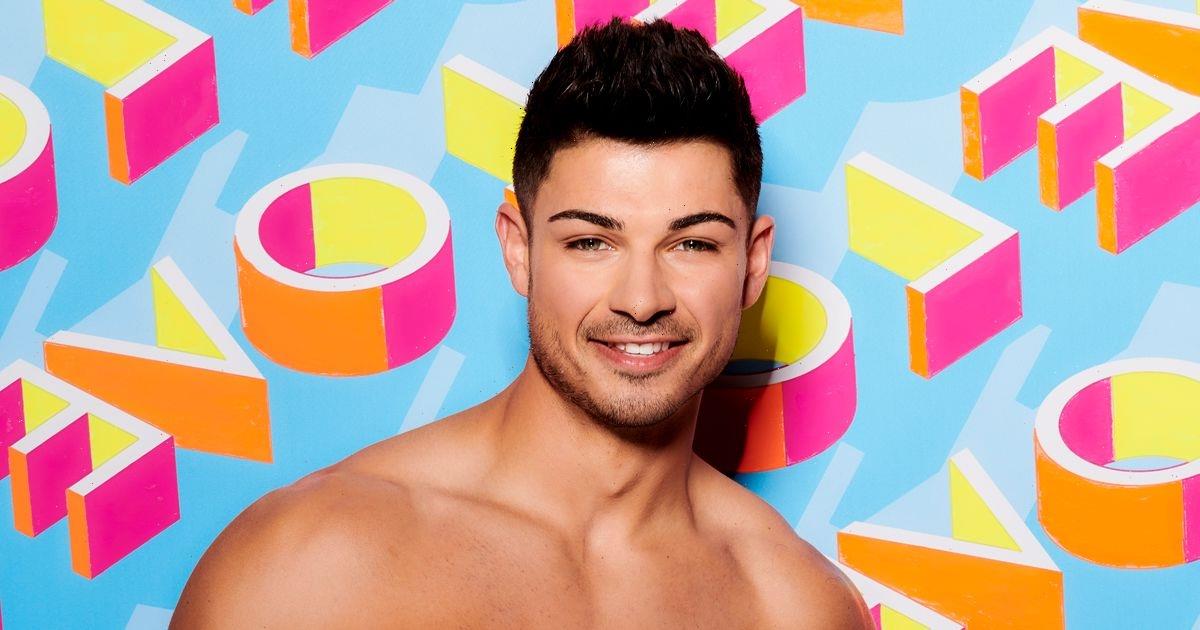 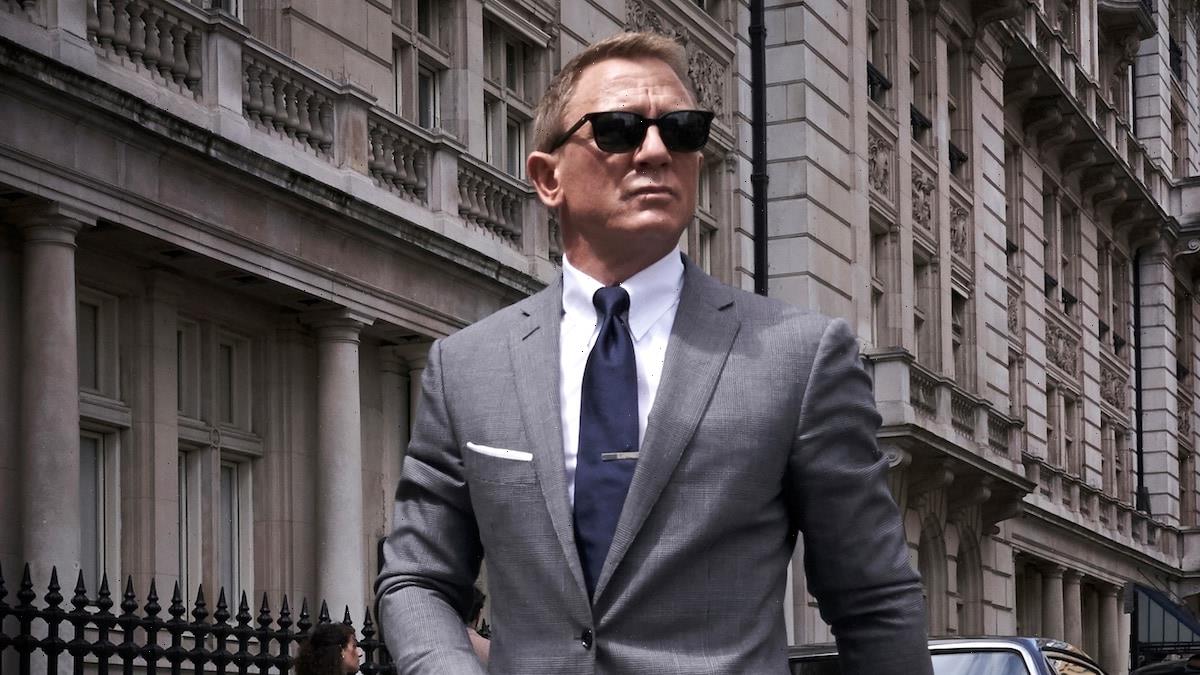 Next post How to Watch No Time to Die: Is the Bond Movie Streaming?
Related News
Lifestyle
Recent Posts