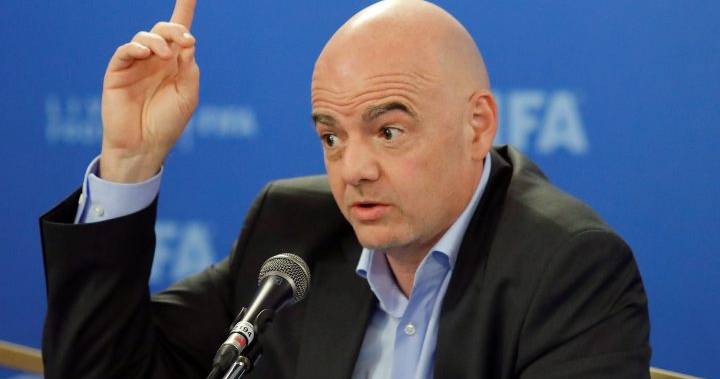 FIFA will seek to expand the Women’s World Cup from 24 to 32 teams and double the prize money while maintaining a significant financial gulf with funding for the men’s tournament.

FIFA President Gianni Infantino will need quick approval from ruling bodies to enlarge the Women’s World Cup, with bidding already underway for the 2023 edition. The process would have to be reopened if countries will have to find the stadiums to accommodate more teams and additional games.

“We will need to act more quickly if we want to have 32 teams already in 2023,” Infantino said Friday. “We will discuss it as a matter of urgency and see if we can already decide to increase for 2023 in which case we should re-open the bidding process and allow everyone to have a chance to organize or maybe co-host for some of those who have been bidding already for a 24-team World Cup.”

The 37-member FIFA Council had been due to vote on the 2023 Women’s World Cup host in March 2020, with nine countries expressing interesting in bidding.

The nine, including recent men’s World Cup hosts Brazil and South Africa, must submit formal bid plans by Oct. 4. The other contenders are Argentina, Australia, Bolivia, Colombia, Japan, New Zealand and South Korea, which could bid with North Korea.

“Nothing is impossible and based on the success of this World Cup of course we have to believe bigger and to do what we should have done already probably some time ago,” Infantino said ahead of Sunday’s final between the United States and the Netherlands. “But now we have the evidence to do it for women’s football.”

Infantino previously prioritized enlarging the Men’s World Cup, with a jump from 32 to 48 teams when the United States co-hosts with Canada and Mexico in 2026. A bid to fast-track expansion for the 2022 tournament in Qatar collapsed in May due to logistical and political barriers.

That event will see teams splitting prize money of US$440 million and US$209 million will be made available to clubs releasing players.

But women’s teams earn significantly less for competing at the women’s showpiece. Even doubling the prize money, team preparation funding and cash for clubs releasing players — as Infantino disclosed Friday — will only lift the figure to US$100 million.

Infantino has, however, pledged to introduce two new women’s competitions: a Club World Cup and league for nations between World Cups.

“We can develop national team football only if we develop club football as well all over the world, not only in a few countries,” Infantino said. “So we need a club World Cup which can be played every year to expose clubs from all over the world and to make men’s clubs, but also women’s clubs, invest even more in women’s football.”

Infantino said FIFA would double investment in women’s soccer to US$1 billion but later clarified that much of the funding would be reserved for soccer federations to request for specific projects that would require approval from the governing body.

“We don’t need all that money in Swiss banks,” Infantino said. 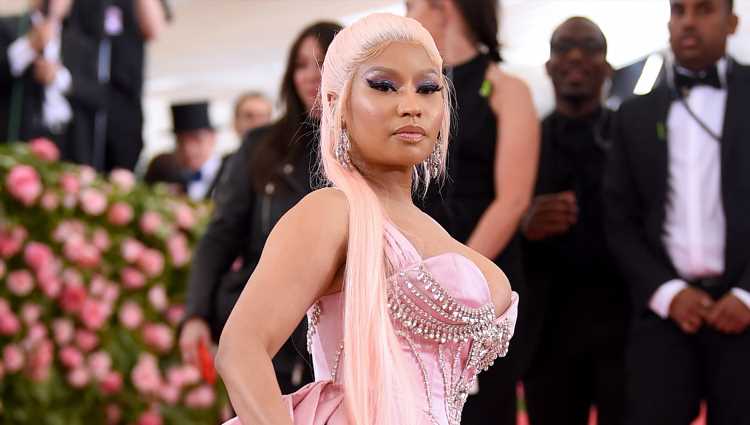 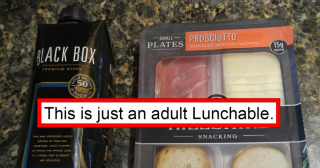