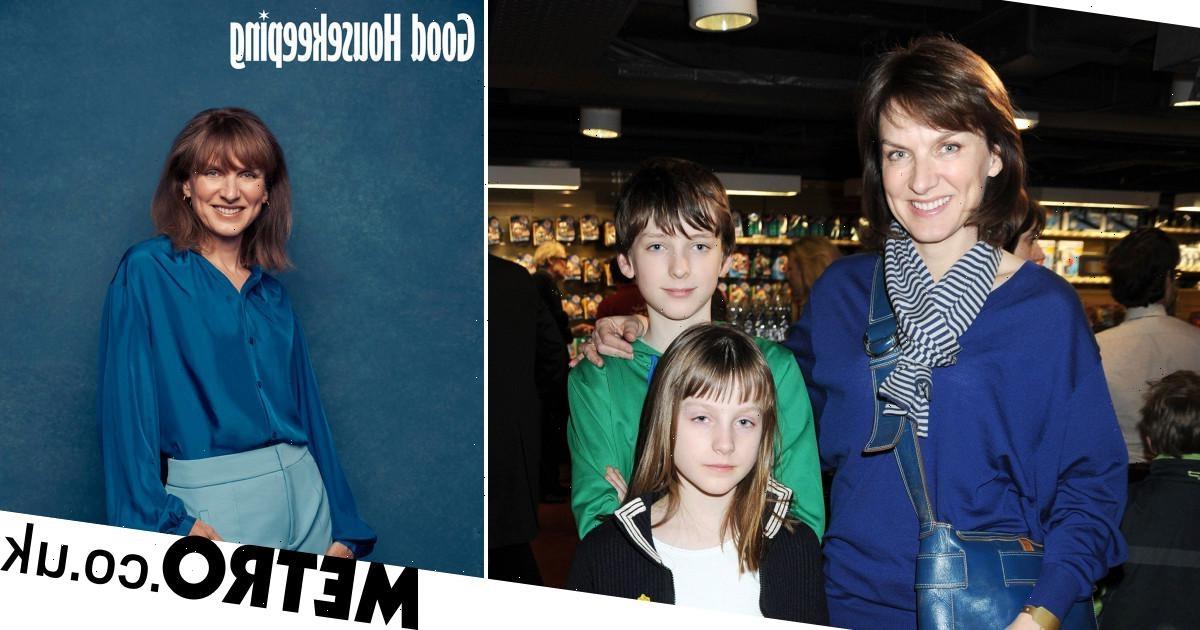 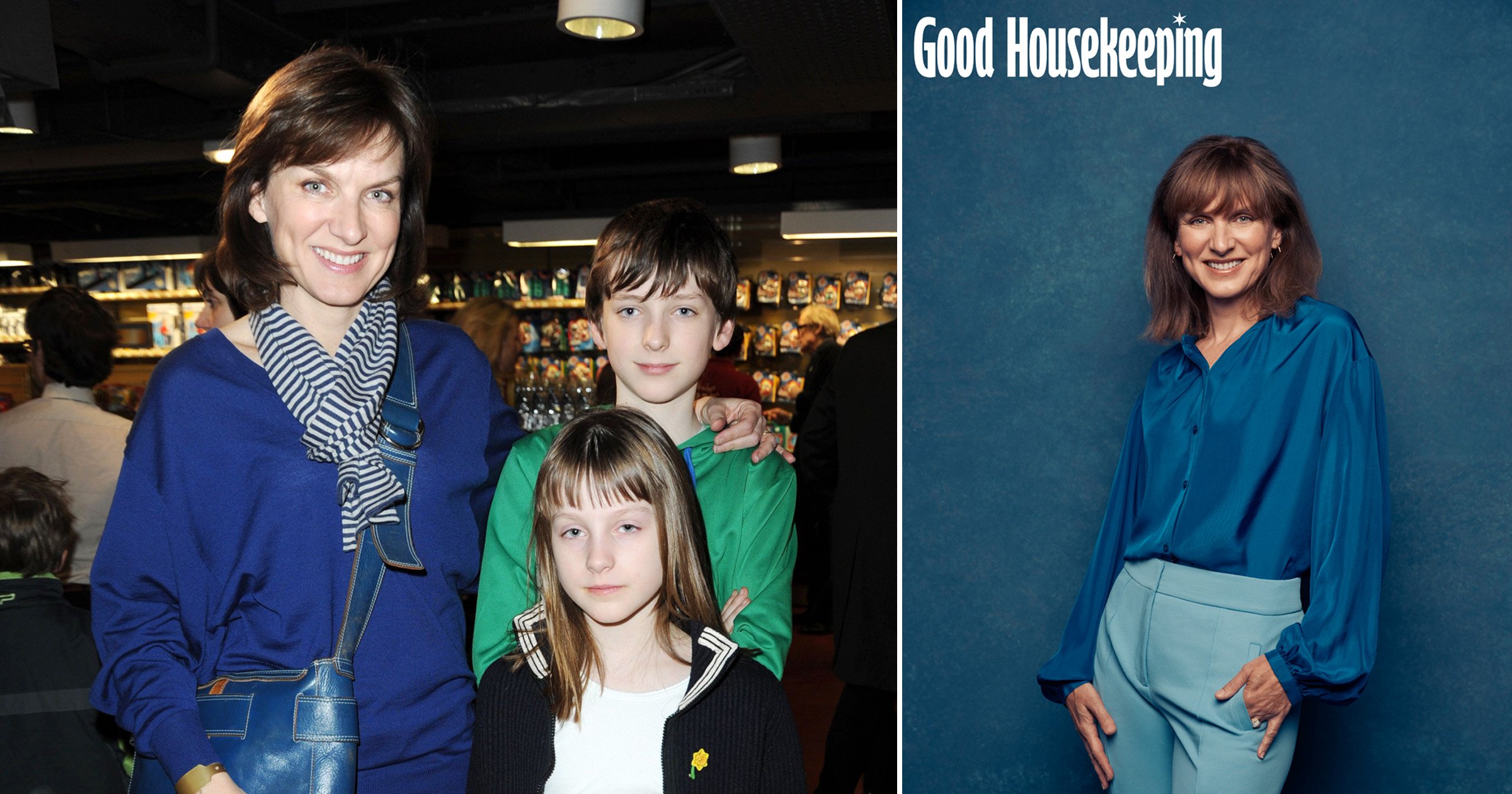 Fiona Bruce has admitted she’s questioned how much time she’s spent with her children, saying she feels every working woman has had the same struggle.

The newsreader, who recently returned to Question Time, shares two children with her husband, media chairman Nigel Sharrocks – son Sam, who was born in January 1998 and daughter Mia, born in November 2001.

Opening up about having a live-in nanny for 20 years, Fiona said: ‘Did I spend enough time with my children? I think scratch the surface of any working woman and she will always think, “Probably not.”

‘I don’t think there’s such a thing as quality time with your children. I think it’s quantity.’

The star added to Good Housekeeping: ‘But there’s never been any question that they take precedence over everything in my life, and always have done.’

Fiona has previously spoken out about her children, admitting she ‘worries’ more for her daughter than her son amid conversations about women’s safety following the death of Sarah Everard.

She said on The One Show: ‘Whenever I try to talk to my children about things like that, there’s a sense that my experience isn’t necessarily relevant to theirs, they’re such a different generation.

‘This is a problem that’s as old as humanity, and it hasn’t changed. Is it gonna change? I don’t know.

Fiona married her husband Nigel in 1994, with the pair meeting when they both worked at an advertising agency.

She first joined the BBC as a researcher for Panorama in 1989, and then became the first female newsreader on BBC News at Ten.

Read the full interview with Fiona Bruce in the October issue of Good Housekeeping on sale the 28th of August. It is available in all supermarkets and online at MagsDirect. 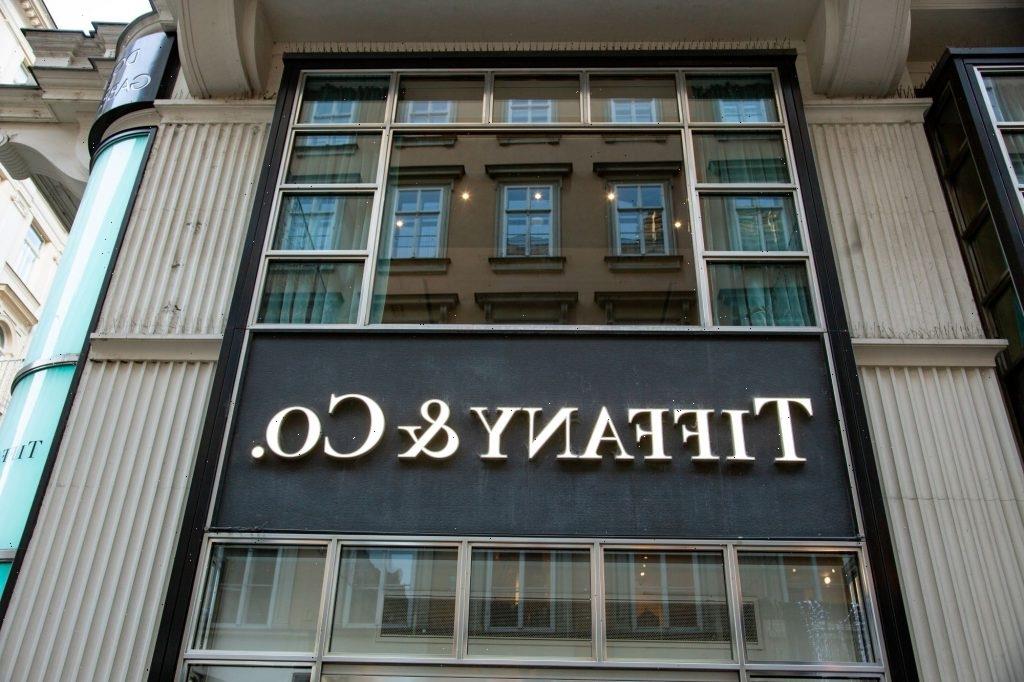 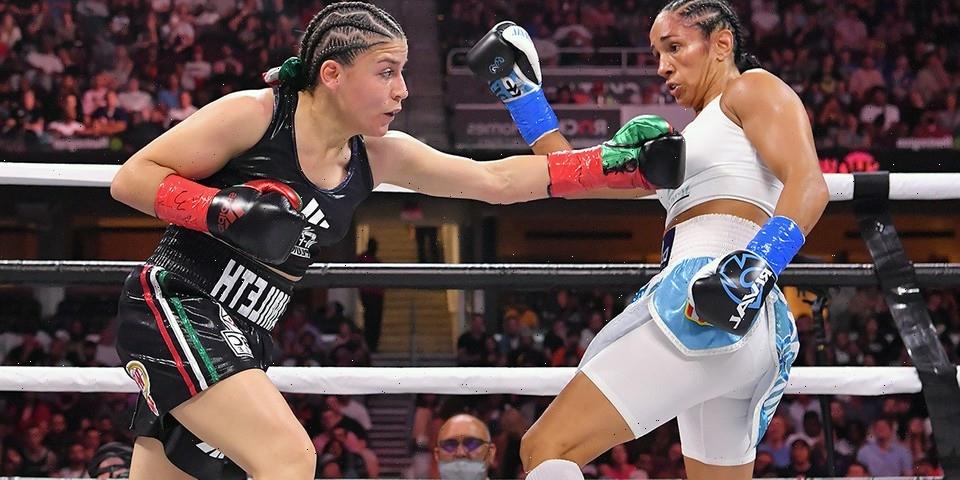