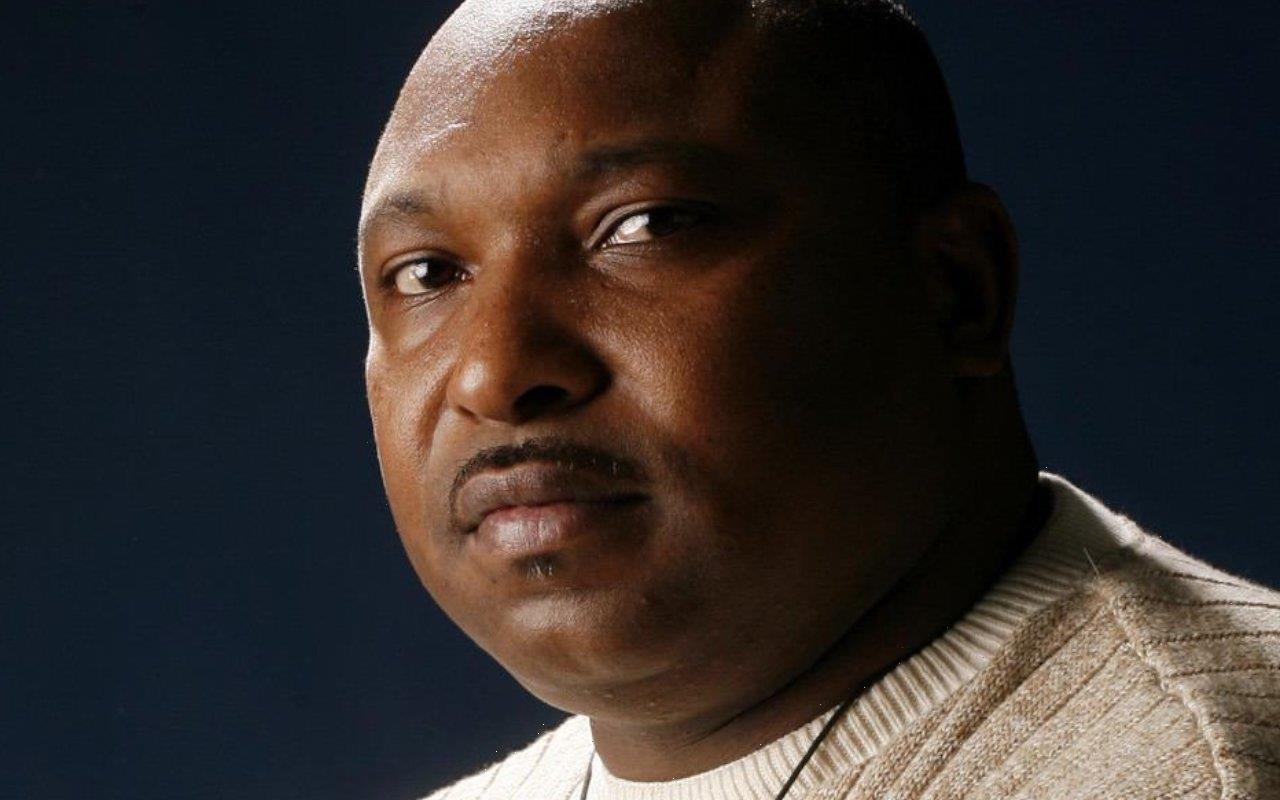 The former athlete, who played linebacker for several NFL teams including the Tampa Bay Buccaneers, was found dead at his St. Petersburg, Florida home at the age of 53.

AceShowbiz –Keith McCants has passed away. The former NFL player was found dead at his St. Petersburg, Florida home at the age of 53. According to the authorities, he died of a suspected drug overdose.

A spokesperson for the Pinellas County Sheriff’s Office, Deputy Amanda Sinni, confirmed his death on early Thursday, September 2. According to the authorities, they responded to the scene around 5:10 A.M. local time after receiving a call about an unresponsive male. Keith, who played linebacker for several NFL teams including the Tampa Bay Buccaneers, was then pronounced deceased upon their arrival.

In the wake of Keith’s tragic death, his close friend and St. Petersburg city councilman Robert Blackmon shared a lengthy tribute on his Facebook page. “10 years, 8 months, 23 days. That is how long I knew Keith McCants. In December of 2010, we set out to try to save his life. This morning, we lost that battle,” he began.

“He needed extra help, due to all that he had endured in life. But I would always tell others how remarkable his demeanor was. If you truly knew Keith, one thing that would stand out to you was his patience,” Robert continued. “He rarely ever got truly upset. He would indulge others. He wanted to see happiness on the face of those around him. He knew how much sadness there was in our world. And how much he had endured himself.”

Robert also remembered Keith as a man who “lived a remarkable life” in his statement. “Keith, I love you. I would say more than you know, but I think you did know. I would do anything for you, on earth or in death. We sure did stretch those 18 months. I will cherish that thought the rest of my life,” he concluded his post.