Jenson Button, 39, and his fiancée Brittny Ward, 29, have welcomed a baby boy.

Brittny revealed the news of her son’s arrival on Instagram as she shared a sweet picture of his tiny feet.

The brunette beauty wrote over the black-and-white image: "He's here, he's healthy and our hearts couldn't be more full". Jenson shared the same image on his own Instagram Stories, adding a love heart eyes emoji.

A few days ago, the pair had revealed that they were expecting their first child any day.

Alongside a picture of Jenson cradling Brittny’s baby bump, she wrote: “Dropping a baby this week…. stay tuned @sarahorbanicphotos #9monthspregnant." They announced their exciting news in January, as they shared a picture of their baby scan on Instagram.

Jenson wrote: "Brittny & I are Delighted to announce the new edition to the family currently having his first seat! Look how comfy he looks! #babybutton."

Brittny also shared her excitement as she wrote: "Baby couldn’t wait for the wedding, he’s decided to make an early appearance.

"@jensonbutton_22 and I are very happy to announce baby button is coming this summer."

Jenson and former Playboy model Brittny have been dating since 2016.

They began their relationship following Jenson’s split from Japanese model Jessica Michibata in 2015 after one year of marriage. 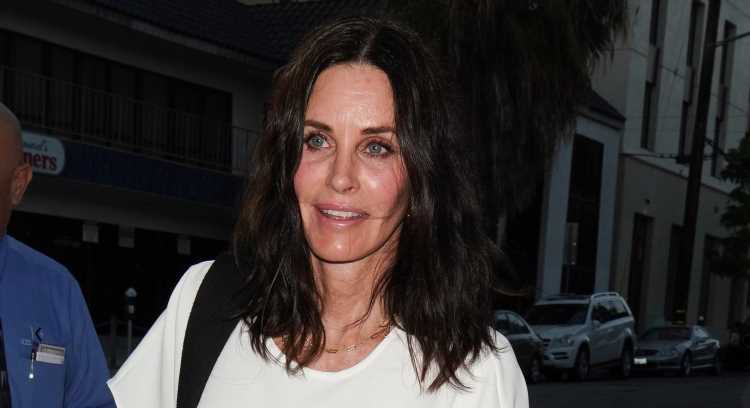 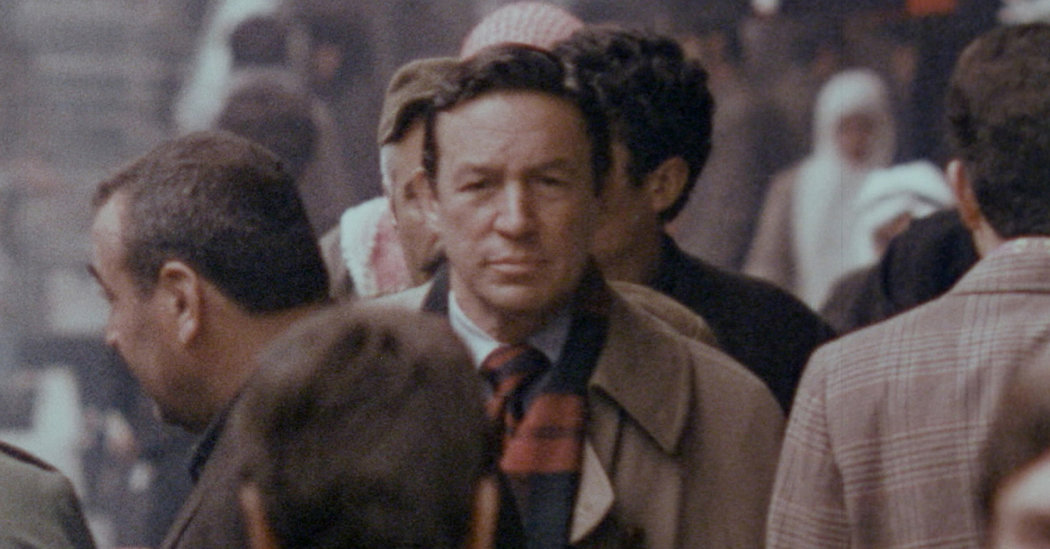