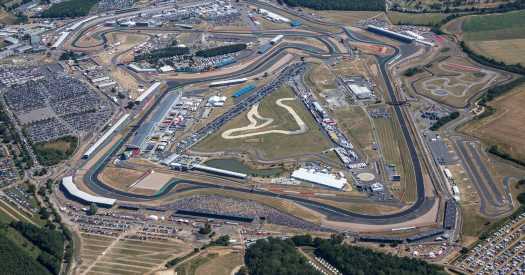 SILVERSTONE, England — After months of negotiations, Formula One and the owners of the Silverstone circuit, where the first grand prix was held in 1950, announced a new contract on Wednesday that will keep the British Grand Prix at the track through 2024.

In an interview, Stuart Pringle, managing director of Silverstone Circuits, which runs the business on behalf of the track’s owners, the British Racing Drivers’ Club, said that under the new agreement, the circuit would “no longer be slowly bleeding to death” financially.

The fate of the race has been uncertain since 2017, when the club exercised its option to break the 17-year deal it signed with Formula One in 2009. As an independent promoter, it felt it was paying too much money to hold the race. And with Formula One set to announce its 2020 calendar in December, the negotiations had taken on a new urgency.

“Formula One has to have the home of motorsports, which is the British Grand Prix, so I’m really happy,” said Lewis Hamilton of Mercedes, who will aim to win the race for a record sixth time on Sunday. “It’s great for the fans.”

“For me, there is excitement, adrenaline, pressures, I’ve my whole family here this weekend,” said Hamilton, who is English.

The new contract to preserve the race at the track was signed on Monday. Chase Carey, the chairman and chief executive of Formula One, said the deal was beneficial for both sides. 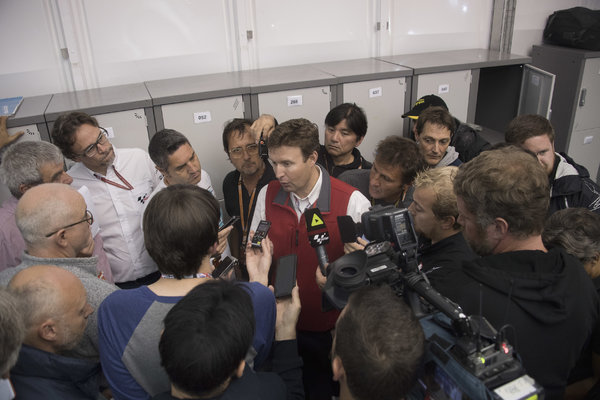 “This is one of our signature races,” he said at the news conference announcing the deal. “It was our goal to renew the contract for this race. It’s an important race, and we had to work hard to find a win-win proposition that we both are excited about.

“Make no bones about it, this is one of the races that are the foundation of Formula One, so it was our goal all along to get to an agreement, but you have to get to it.”

[Read more on how Formula One teams are trying to make racing more competitive.]

Under the old contract, the main issue was an escalator clause, which increased the fees paid to Formula One by 5 percent a year. The British Racing Drivers’ Club paid almost $15 million to host the race in 2010. This year, it is just over $23 million. If the club had continued with the former deal, the cost at the end of the contract in 2026 would have been nearly $32.5 million.

Although neither Pringle nor Carey elaborated on the terms of the new arrangement, Pringle said Silverstone, which has been the home of the British race since 1987, would continue to find it difficult to make its payments.

“This is not going to be easy,” he said. “It absolutely isn’t. It’s not an open goal for us. It’s going to be tough to deliver on this contract, but what we are measuring it against is something that was, quite frankly, all but impossible.

“So we have to be on our game, really good as a business. We have to be agile, imaginative, but there will be opportunities over the next five years we didn’t have in the past, and we can develop those with Formula One’s blessing and support to our mutual benefit.

“This has been crafted in a way that will see us operate in a far more collaborative fashion. We are both motivated to make this a better race.”

When Bernie Ecclestone, the sport’s former chief executive, was in charge, Formula One had strict control over the commercial arrangements under which circuits could operate during a grand prix weekend.

Under Carey, Pringle said, “We have managed to find a way forward with Formula One that allows us to provide experiences for the fans that previously, under the old regime, we were hamstrung by.”

The collaboration between Silverstone and Formula One will result this weekend in the James Bond exhibition “Bond In Motion,” which will include some of the cars from the movies.

Also, for the first time, there will be camping inside the circuit, which is expected to generate $930,000 in revenue.

Pringle said that required both parties to pull together.

“The commercial rights sit with Formula One, but the real estate and the operational know-how sits with Silverstone, so we collaborate.”

John Grant, chairman of the club, said it was comfortable with the deal.

“Some of the ideas we have come up with, jointly and collaboratively, will be giving the fans what they want as well, which is extremely important,” he said.

A concern for Silverstone during its negotiations with Formula One was the prospect of a second English race that would be held in London.

In March, Ross Brawn, the Formula One managing director of motorsports, ruled out the possibility of the event being held in central London, as “the chaos and impact it would have would be too severe,” he told reporters.

Formula One and the city have been discussing holding a race in East London.

“I don’t see that London would necessarily replace the British Grand Prix; it would be the London Grand Prix,” Brawn said.

Carey said he looked forward to continuing the London talks.

“It will be a different experience, and we will see where it takes us.”

Formula One has agreed that the British Grand Prix will retain its mid-July date when the weather is at its best and that any London race will be in May or September, away from Silverstone’s date on the calendar.

“We recognize Formula One’s desire to have destination city races, and if that brings a new audience, it is, in general, a good thing, so we support the intent,” Grant said.

“Of course, we are concerned about the commercial threat to us, with a competitor event, just 80 miles away, so we had frank discussions with Formula One about that, they understand those concerns.”

He said that should there be a race in London, arrangements were now in place with Formula One that protect the interests of Silverstone.

“We feel there is room for the two races to coexist side by side as long as they have sufficient separation in time, and as long as our commercial interests are recognized in a reasonably sensible way,” Grant said.

Pringle is skeptical about the viability of a London race.

“These things are easy to talk about, nice to aspire to, but a lot harder to deliver,” he said. “I wouldn’t want to be the promoter. I know how much it costs to put on a race at a fixed, purpose-built facility, and I think it would be very difficult to achieve.” 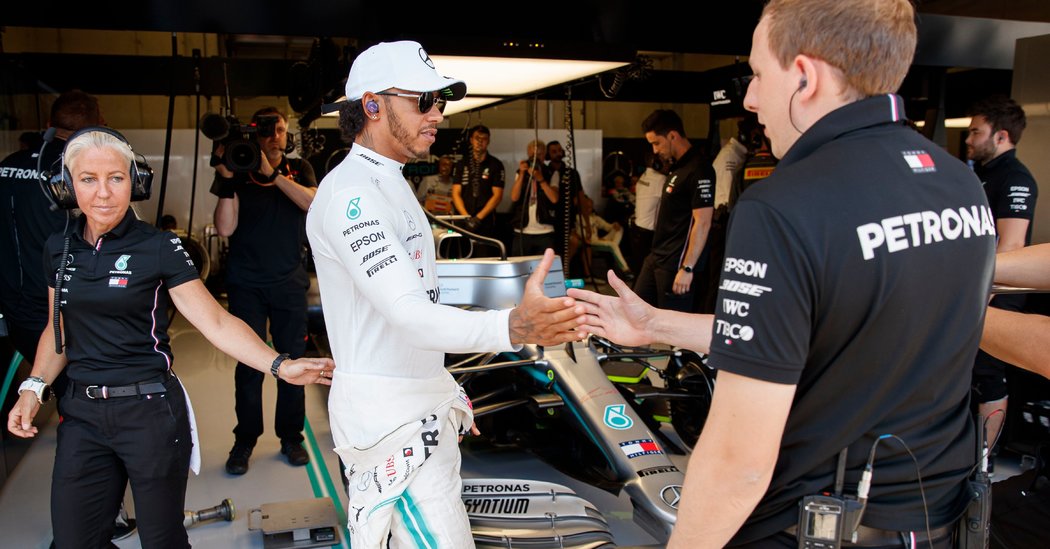 Previous post Formula One Has a Problem, and Everyone Knows It 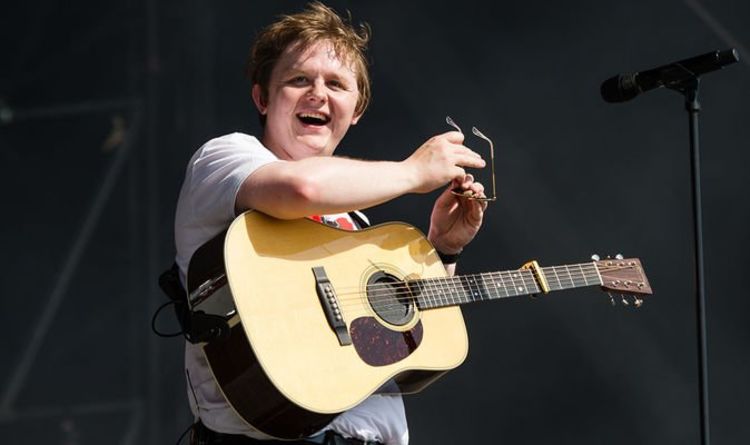