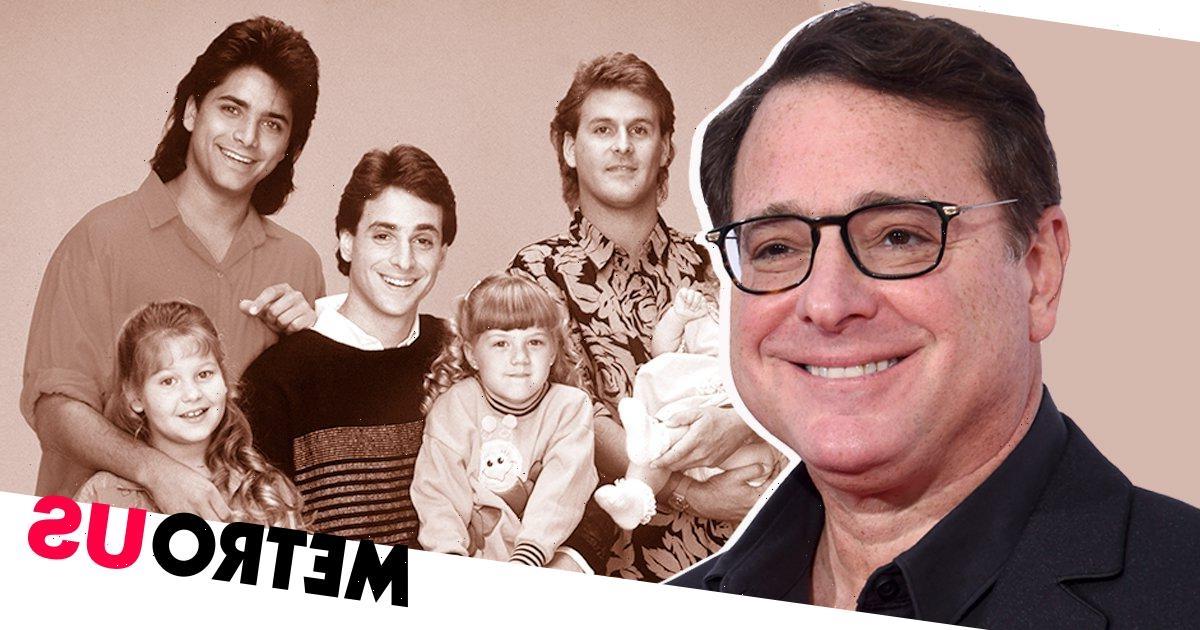 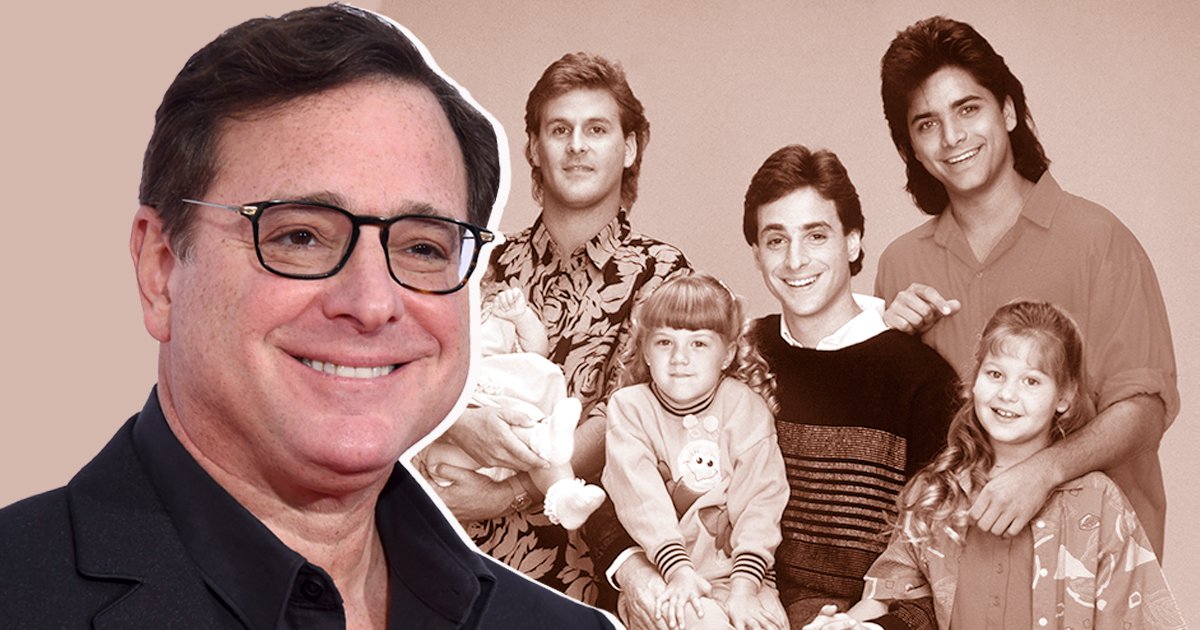 Bob Saget has died suddenly at the age of 65, it has been confirmed.

The beloved comedian, famed for starring in US sitcom Full House, was pronounced dead in his hotel room in Orlando, Florida on Sunday.

An exact cause of death remains unclear.

Officers from Orange County Sheriff’s Office confirmed Saget’s death in the early hours of Monday, with a brief statement revealing there were no signs of foul play or drug use.

They said: ‘Earlier today, deputies were called to the Ritz-Carlton Orlando, Grande Lakes for a call about an unresponsive man in a hotel room.

‘The man was identified as Robert Saget & pronounced deceased on scene.’

Hollywood has been left shocked and saddened by the news, with Jim Carrey leading tributes for the comedian.

The Ace Ventura actor tweeted: ‘Beautiful Bob Saget passed away today at 65. He had a big, big heart and a wonderfully warped comic mind. He gave the world a lot of joy and lived his life for goodness’ sake.’

The View host Whoopi Goldberg wrote in her tribute: ‘Sail on my friend Bob Saget with your huge heart and abject lunacy.

‘My condolences to his daughters & other family.’

‘He was a warm, kind, humble man and a magnificently naughty comedian, always treading the line so deftly. He will be greatly missed.’

He later continued: ‘Bob Saget was a powerhouse comedian who would make your sides hurt but he was so humble and unassuming about it.

‘Deeply saddened to learn of the untimely passing of comedian Bob Saget,’ the actor said.

‘Beloved by millions as America’s Dad, he was a regular presence in our living rooms, bringing to us the funniest videos and countless belly laughs.

‘Gone too soon, like so many of the brightest souls’.

US actor Seth Green wrote: ‘Damn it @bobsaget you left your body. I’ll forever celebrate your genius, your giant heart, and joy for life.

‘Thank you for helping me through the inevitable sadness of life with comedy. At least now you can hang with Rodney & Don again. Love you forever.’

Saget was best known for portraying Danny Tanner, a widowed father of three daughters, in the acclaimed sitcom Full House from 1987 to 1995.

He reprised the role in 2016 when Netflix revived the programme for a further five seasons.

The comedian had just begun his new 2022 stand up tour and had earlier tweeted about his show in Jacksonville, expressing his delight at being back performing.

‘Thanks again to @RealTimWilkins for opening.

Saget is survived by wife Kelly Rizzo and daughters Aubrey, Lara and Jennifer. 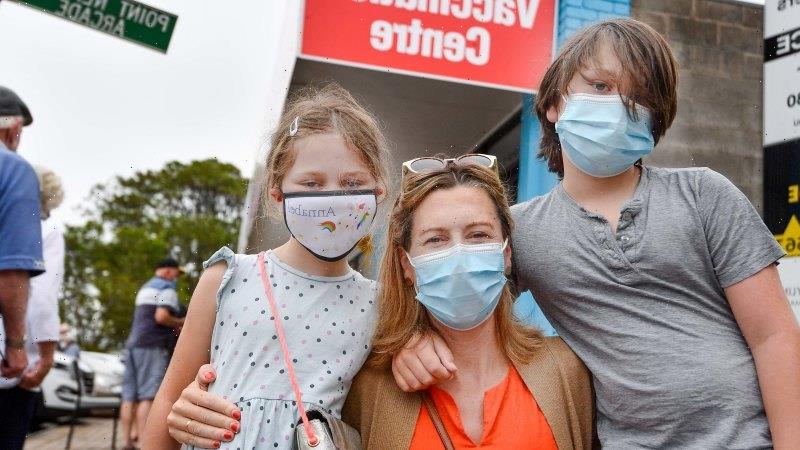