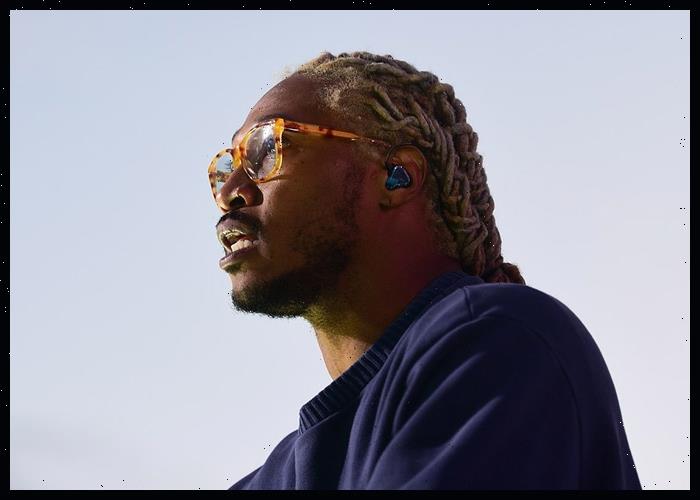 Future recently dropped a video for “Love You Better” from his recent album I Never Liked You.

The slick video features references his long-settled relationship with Ciara, who is currently married to NFL quarterback Russell Wilson. 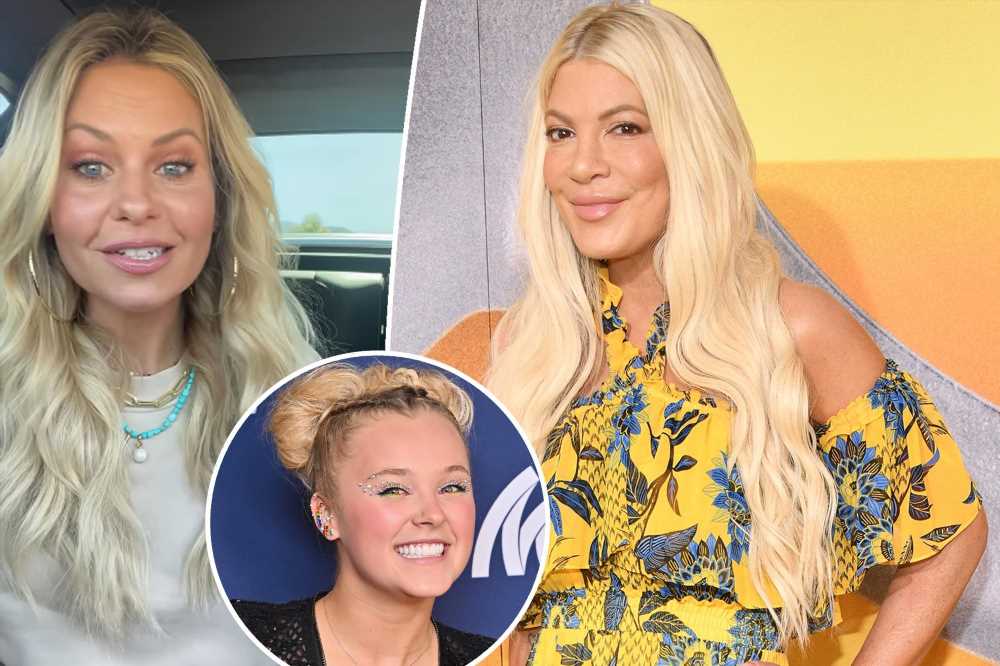 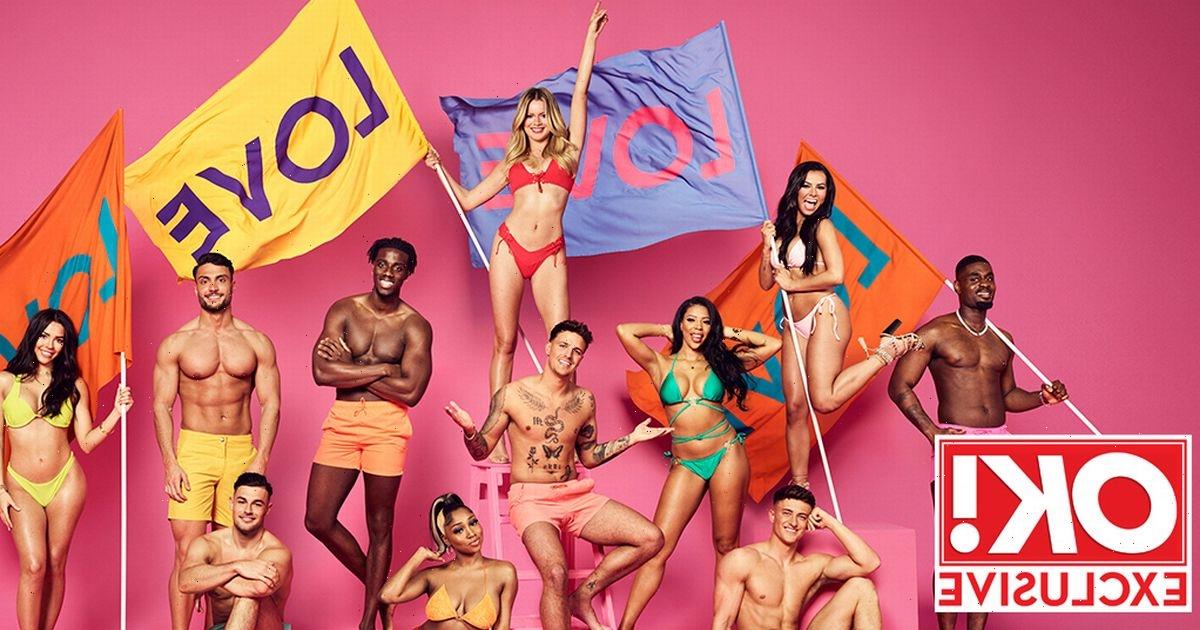