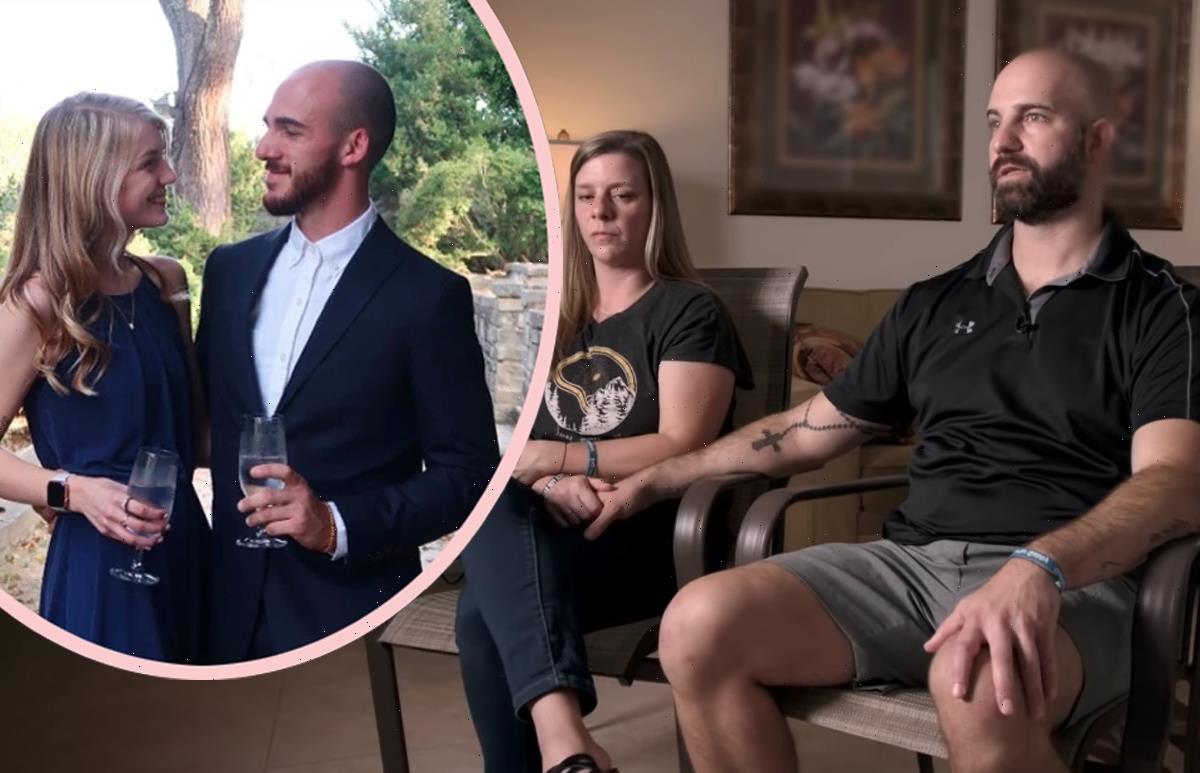 The case of Gabby Petito’s murder has been pored over by reporters, law enforcement agencies, and social media sleuths with a fine-toothed comb for weeks. But one thing her parents can give us that no one else can? Context.

In Peacock’s new documentary The Murder of Gabby Petito: Truth, Lies and Social Media, Gabby’s mother Nichole Schmidt and stepfather Jim Schmidt opened up about her relationship with Brian Laundrie before all this happened. And the insight they gave was sometimes really surprising.

First off, the parents explained how the two weren’t exactly struck by love at first sight – they were friends for a time before dating. They met during high school in Blue Point, New York, where they both lived at the time. Jim recalled:

“They were in the same group of friends in school, common interests, they liked to do things together, both artistic.”

Nichole revealed traveling and “van life” was in the couple’s DNA from the beginning:

“They started dating after the first road trip, when they took the car to California. They were kind of friends when they left. They came back dating. She was so happy.”

So many have wondered if being on a trip, cramped in a vehicle together for weeks, created a pressure cooker in which their stresses built up more than their relationship could handle. But if they were so accustomed to this kind of cross-country drive, that seems somewhat less likely, right?

Another thing followers of the case have put a lot of thought into? How long the domestic violence was going on. A witness reported to police that Brian had hit Gabby, leading to that police stop in Utah. Some of their friends have described the relationship as “toxic.” So didn’t the parents see any of that? Well, not really. Nichole said in the doc:

“Brian would come to my home and he was very polite, very kind.”

Jim agreed he was a “respectful” young man, and Nichole added:

“I didn’t see anything in him that would worry me at all. No red flags.”

We mean, if they had seen red flags, we’re guessing they would have had more issues with the next step in their daughter’s relationship. You may have noticed we said they met in New York. Yes, Brian’s parents didn’t move to North Port, Florida until 2020. And when Brian told her he was moving, she was the one who asked if she could come along.

“When she and Brian started dating and he was like, ‘I’m moving to Florida,’ she was like, ‘Can I come with you?’ So she had no problem doing that. She had no fear to move to another state.”

According to what one journalist in the doc dug up, the Laundries treated Gabby “like a daughter” while she lived in their home. It’s not the first time we’ve heard that, and every time it’s a punch in the gut, considering how they treated her memory once the investigation started.

In July of that year, after only 15 months of dating, Gabby and Brian got engaged. Jim said:

“You know as a dad, you’re like, okay, you know, that’s great, you know, you can settle down a little bit. You’re happy for her, you know, that she’s found who she wanted to be with.”

But Gabby was only 21 years old at the time. So her mom had her reservations; she revealed:

“They were engaged, so it was exciting, but I was like, ‘Well, just make sure this is… you know you’re young, and make sure it’s what you want. But I couldn’t tell her, you know, you can’t get married now because I got married very young.”

They did eventually postpone the wedding, supposedly due to the pandemic. We’ve actually heard they decided to go on their ill-fated trip as a sort of consolation. Tragic. 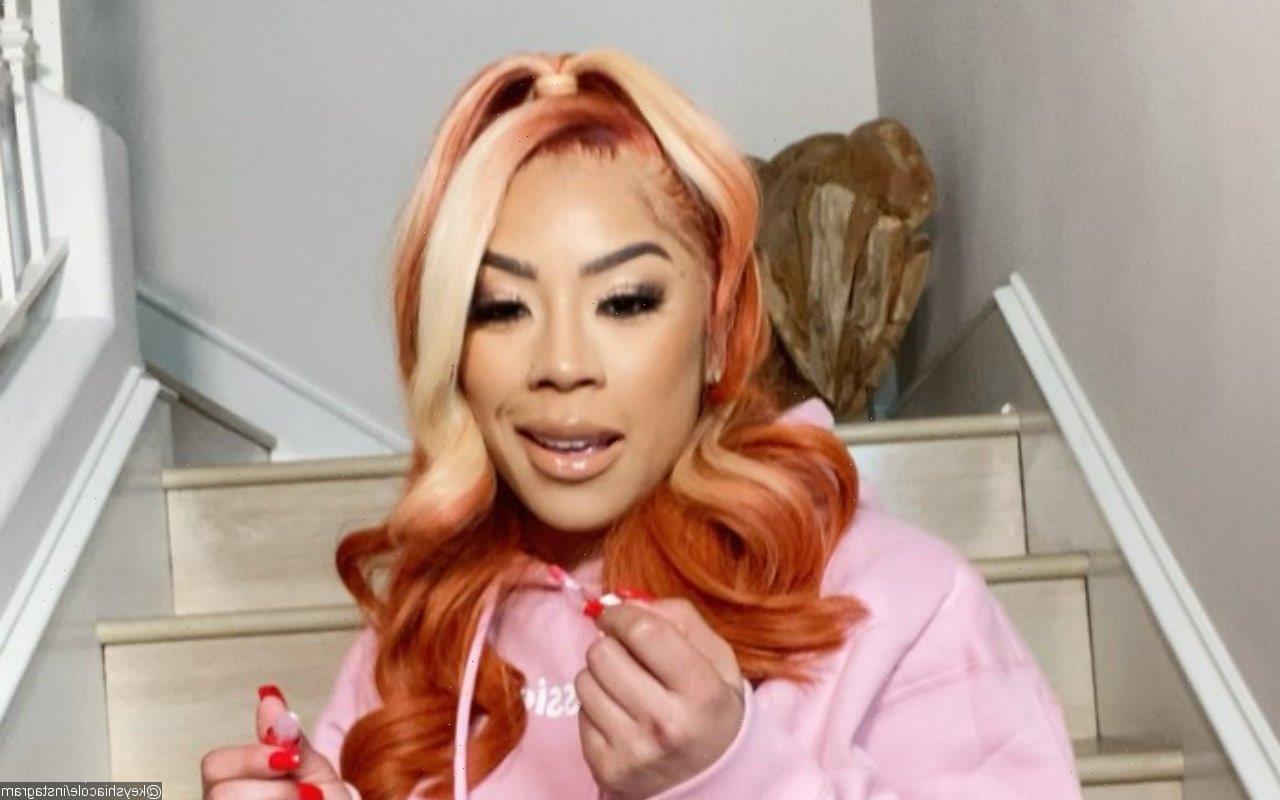 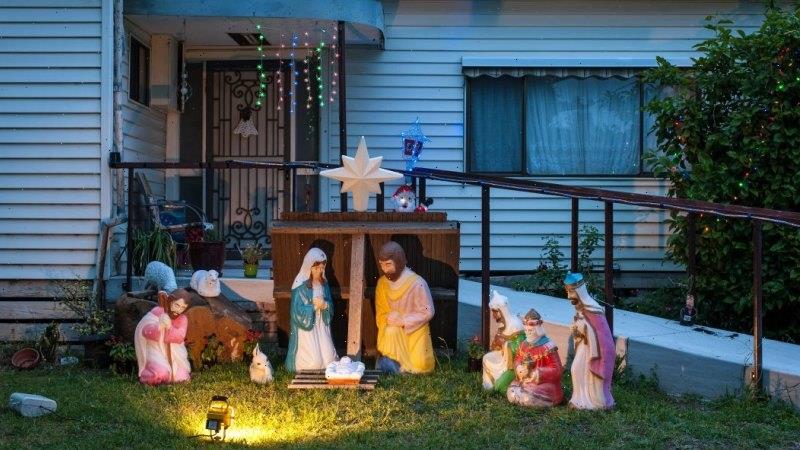