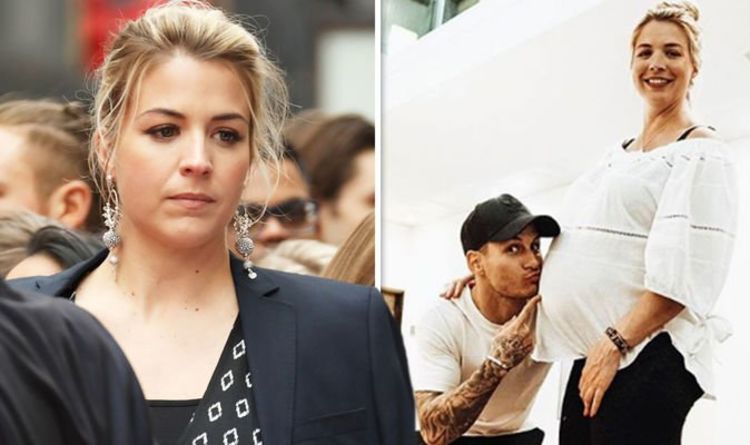 Gorka Marquez, 28, opened up about welcoming his first child into the world on Instagram in view of his 374,000 followers this evening. The Strictly Come Dancing professional announced his girlfriend Gemma Atkinson had given birth to their “beautiful baby daughter on Thursday 4th July”, but admitted the newborn had given the couple “quite a fright” when she was born. Sharing a sweet selfie with Gemma on the social media platform, he wrote: “The last pic before we became 3. “Our beautiful baby daughter arrived on Thursday 4th July and myself and Gem couldn’t be happier.”

Speaking about the bouncing baby girl, he added: “She’s incredible and she certainly made an entrance, giving us all quite a fright at times.”

Without divulging what caused the “fright”, Gorka continued to praise the mother of his child for “going through all she did” during labour.

He gushed: “@glouiseatkinson my absolute HERO! After seeing you go through all you did to bring our little girl to life has made me love and respect you even more.

“What a trooper you are. I couldn’t be more proud of you!!

The dancer then took the opportunity to thank the nurses and doctors at the hospital for their help and support during Gemma’s birth.

He concluded: “Thank you SO much to the nurses & doctors at The Royal Bolton Hospital who did the most incredible job taking care of Gem and our baby. 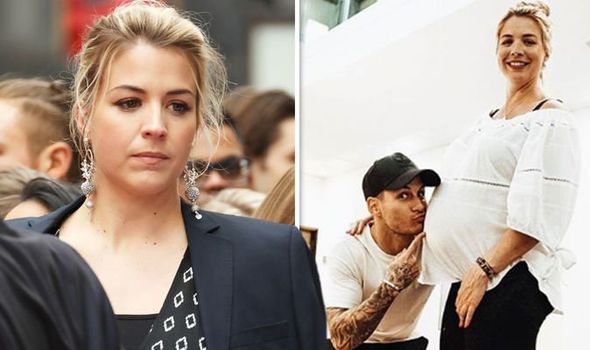 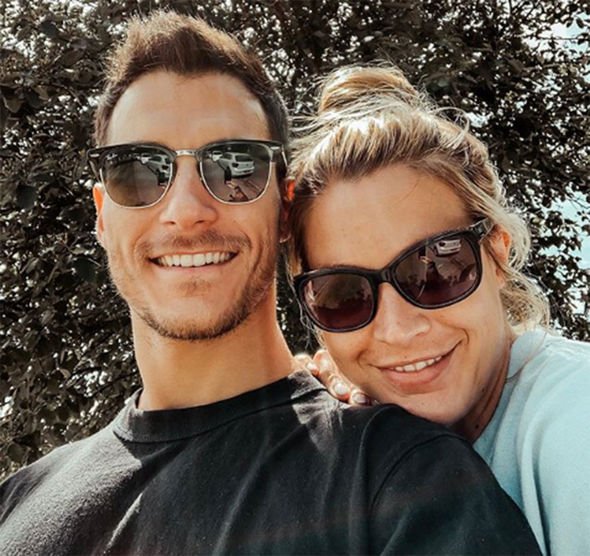 Several of Gorka’s Strictly co-stars took to the comments section of his post to share their congratulatory wishes to the new parents.

Professional dancer Dianne Buswell replied: “Omggggg I’m so so so happy for you sending you so much happiness.”(sic)

Janette Manrara commented: “Aghhhhhh!!!!!! So so so so happy for you both! Welcome to the world little Princess! Cannot wait to meet her!”(sic) 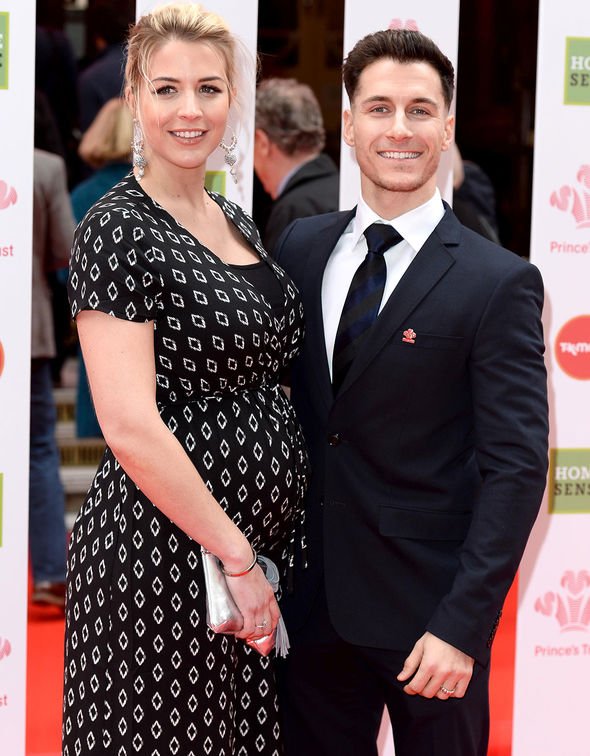 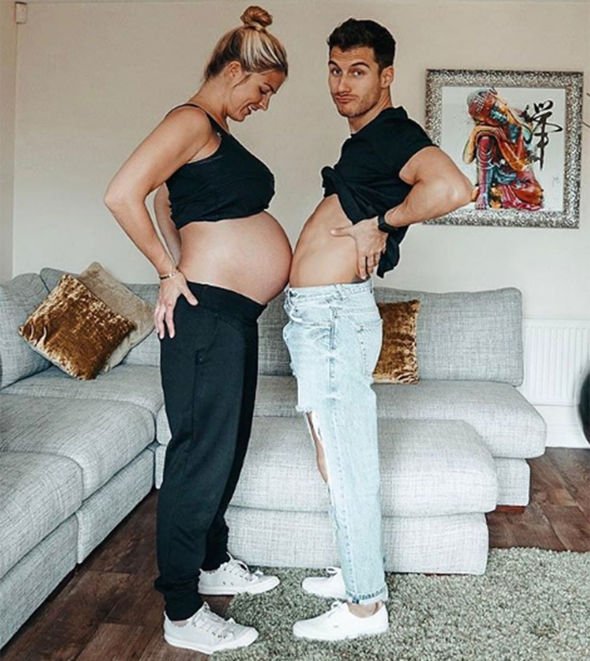 Strictly choreographer Neil Jones wrote: “Bro congratulations I am over the moon for you both and your little princess.”

Gorka’s former celebrity dance partner Katie Piper responded: “We are so happy for you all.”

Gemma and Gorka first met on the BBC dance competition back in 2017 when the actress became part of the celebrity line-up.

The former Emmerdale actress was not partnered up with the Spanish professional, but they soon faced romance rumours, which they denied at the time.

However, the pair revealed they became more than friends when they embarked on the Strictly live tour together.

They officially announced their relationship on Valentine’s Day last year when they went to Tenerife on their first holiday together. 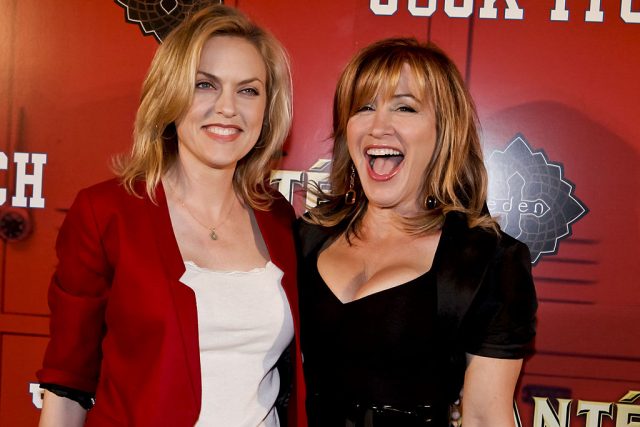 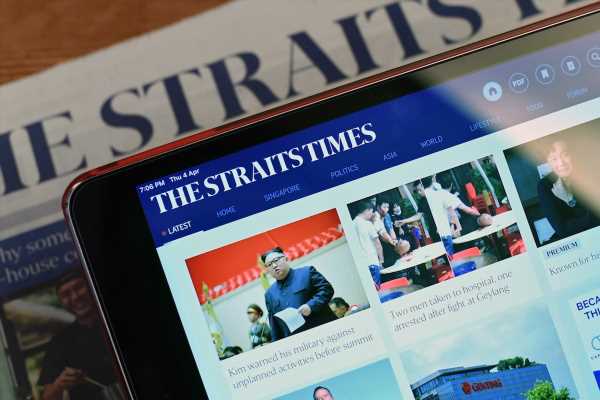