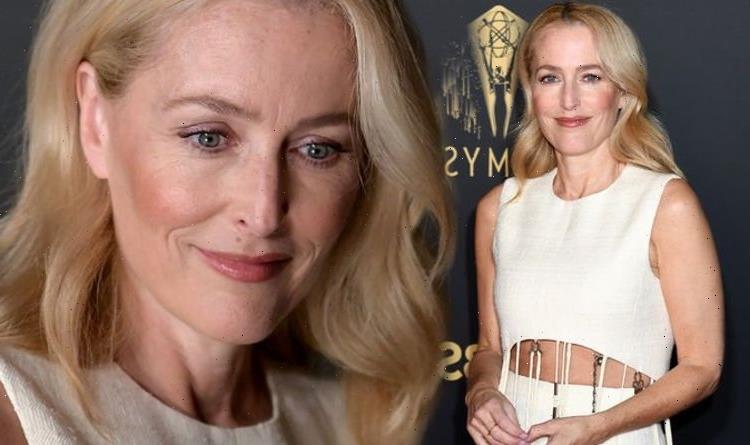 Gillian Anderson, 53, who has been nominated for an award at the Emmy Awards 2021 for her work in The Crown, stunned on the red carpet on Sunday night. The blonde bombshell showed off her abs in a white fringe crop top and matching maxi skirt as she and some of her cast mates celebrated in London, while the 73rd ceremony takes place over in LA.

Posing for the cameras, she looked coy as she smiled and walked the red carpet.

The actress gave off boho vibes with the tasselled top featuring metal detail that came down past her knees.

After photos, she and Queen Elizabeth II actress Olivia Coleman, took to the restaurant bar to dine before the London screening got underway.

Taking a selfie, they both beamed at the camera as they eagerly awaited to see whether The Crown would emerge victorious.

Taking to the picture sharing site, she posed with cream on her face as her mouth fell open with surprise.

She wrote alongside the snap: “Wth?! 2 million followers??

Fans rushed to the comments section as they wished her the best of luck to win her category this evening.

“You go get that Emmy queen!” one cheered.

Gillian is up against her fellow co-stars of the Netflix period drama Helena Bonham Carter and Emerald Fennell, The Handmaid’s Tale stars Madeline Brewer, Yvonne Strahovski and Ann Dowd and Aunjanue Ellis from Lovecraft Country.

The cast and producers of the smash hit series The Crown are hosting their own Emmy ceremony in London.

It comes after the 73rd annual awards show announced things would be a little different this year due to the Covid pandemic.

The ceremony has seen a “limited” number of guests and nominees on the red carpet, as well as event staff.

It is understood invitees must show proof of vaccination and a negative test result in order to attend the 2021 event.

The Academy said in a statement: “Out of an abundance of caution and for the safety of Emmy nominees, guests and media, the number of production personnel and staff must be limited at this year’s 73rd Emmy Awards.”

They added that there will be a “very limited red carpet for talent arrivals” and a virtual media centre to “allow media outlets to connect directly with Emmy winners as they are announced.”

Cedric The Entertainer was confirmed as the new host earlier this year and promised to make the show more “fun” and less “stuffy” that previous shows. 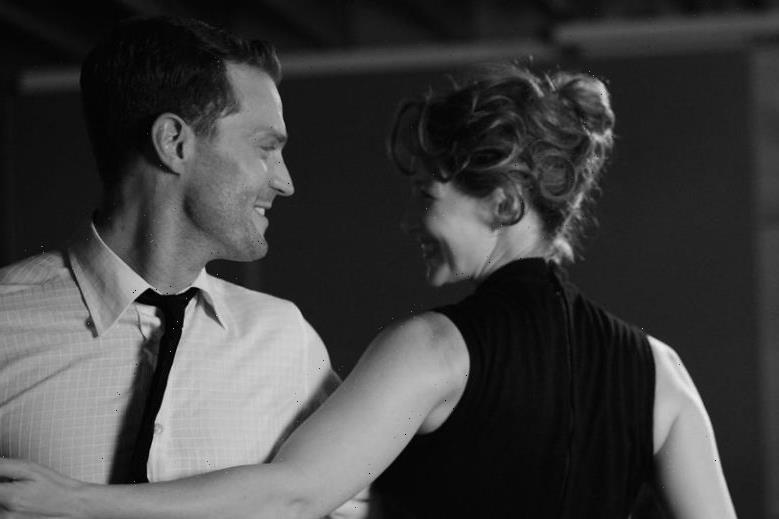