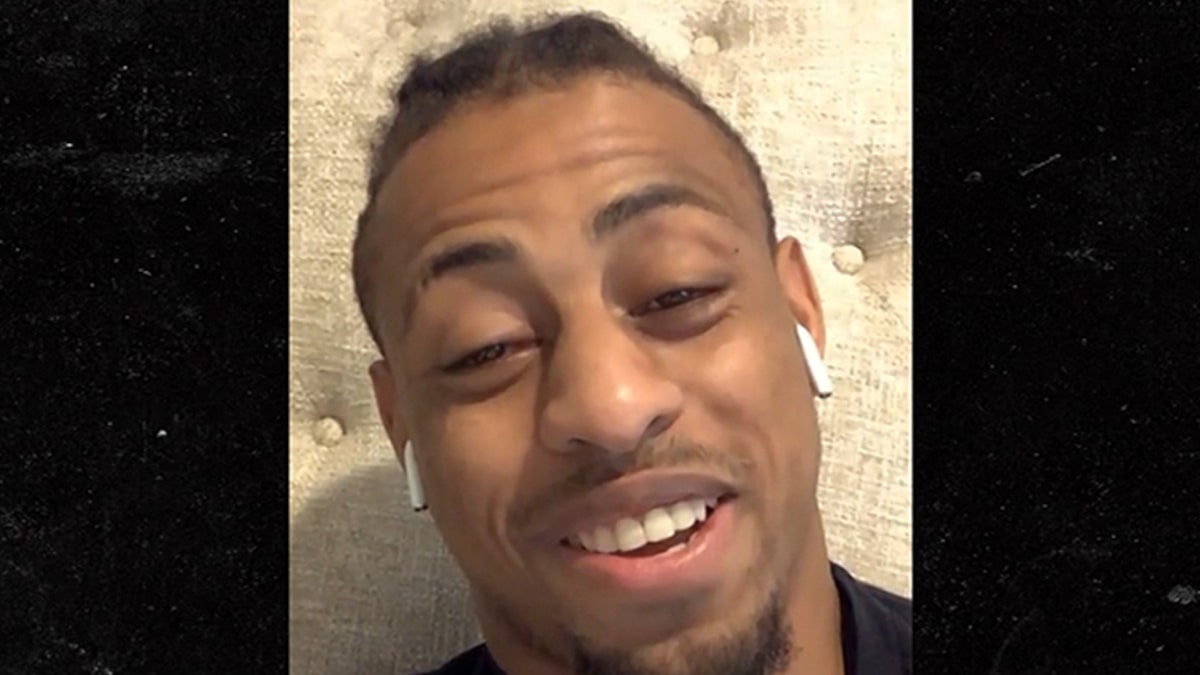 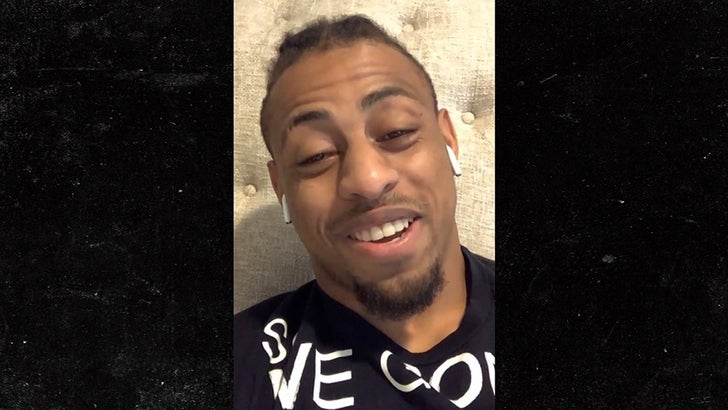 Greg Hardy is winning over some of the biggest female fighters in the UFC — including Amanda Nunes and Rachael Ostovich — and he tells TMZ Sports their support means the world to him.

Greg’s past is no secret … he was accused of domestic violence against a woman back in 2014 and initially convicted. The conviction was overturned in 2015.

There was a big controversy when Hardy fought on the same card earlier this year as Rachael Ostovich — who was the victim of a brutal domestic violence attack … with some saying it was unfair to Rachael.

But, she clearly didn’t feel that way — and told Dana White she was cool with the decision. 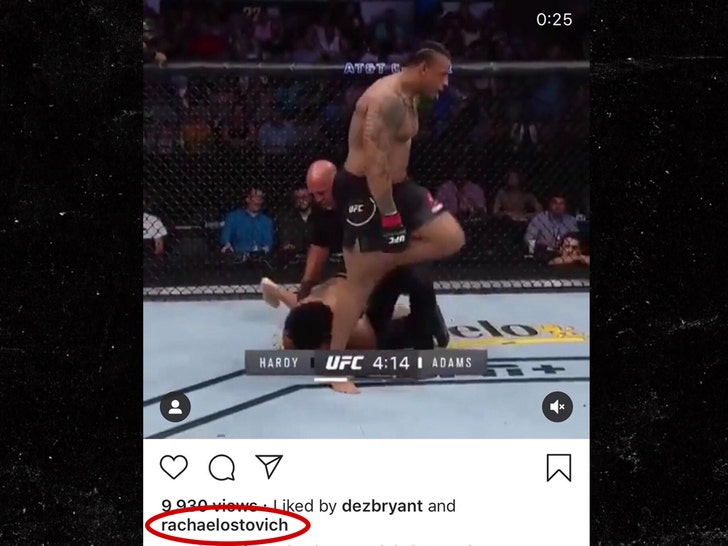 Plus, Greg says he’s also getting support from stars like Amanda Nunes, Joanna and Kayla Harrison.

Greg says he appreciates those women giving him the chance to “get to know me” — and wants to show he’s not the monster some people think he is.

Inside the Octagon, however, Hardy is on a tear … he destroyed Juan Adams to improve his MMA record to 5-1 — and says he’s excited to prove he’s ready to take on the best heavyweights in the UFC.

Greg says he wants to be on the upcoming UFC card in Abu Dhabi and desperately wants to fight a ranked opponent.

Hardy also says he’s still getting love from his old NFL teammates — including Dez Bryant who reached out to him after the victory.

Hardy says he wants to make his friends and family members proud — and feels he’s doing that by succeeding in the UFC.

Greg says other teammates and coaches have also reached out — and it means a lot to him.

We also asked Greg about that blood-licking celebration after the win … and if he plans to do it again. 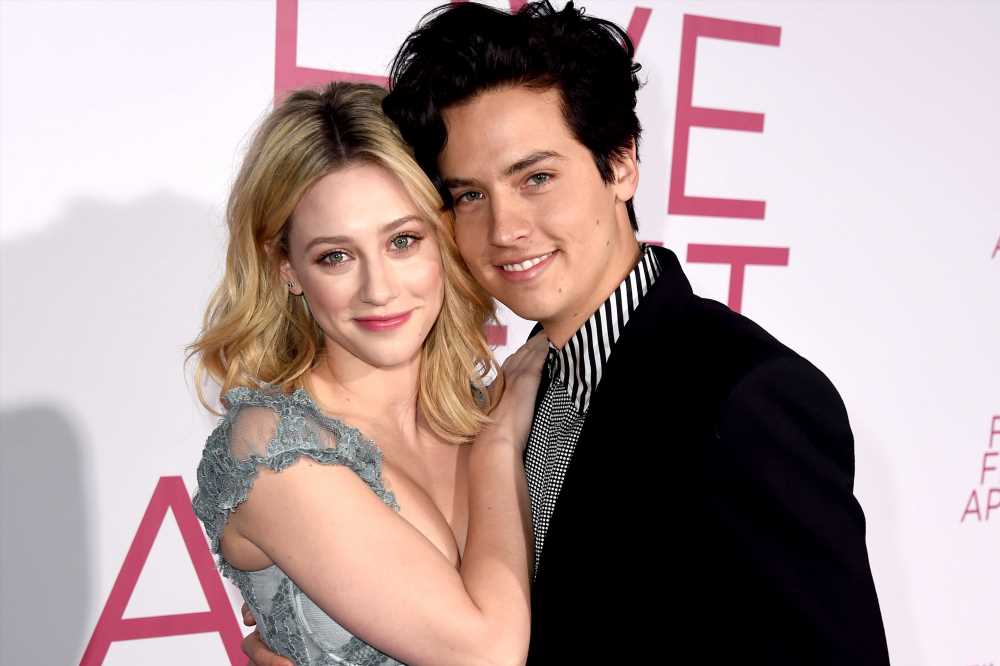 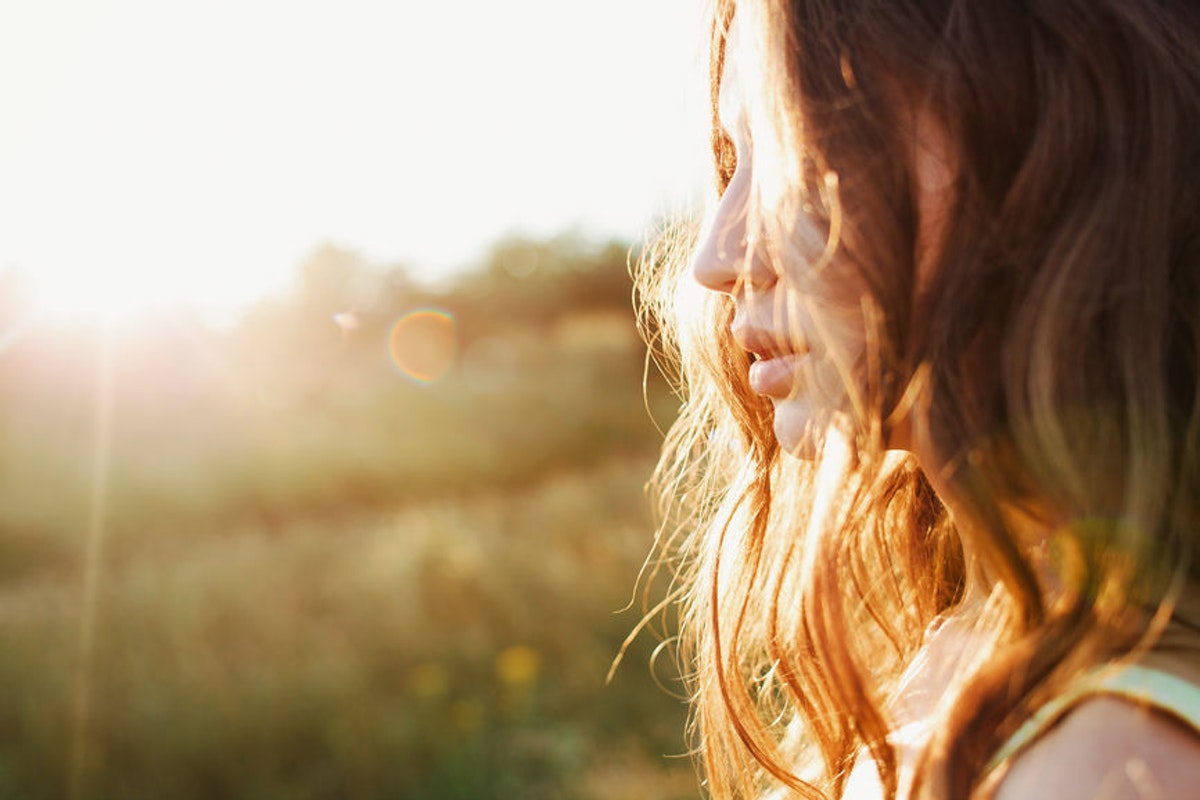 Next post These Are The 4 Most Sensitive Zodiac Signs, So Handle With Care
Related News
Lifestyle
Recent Posts