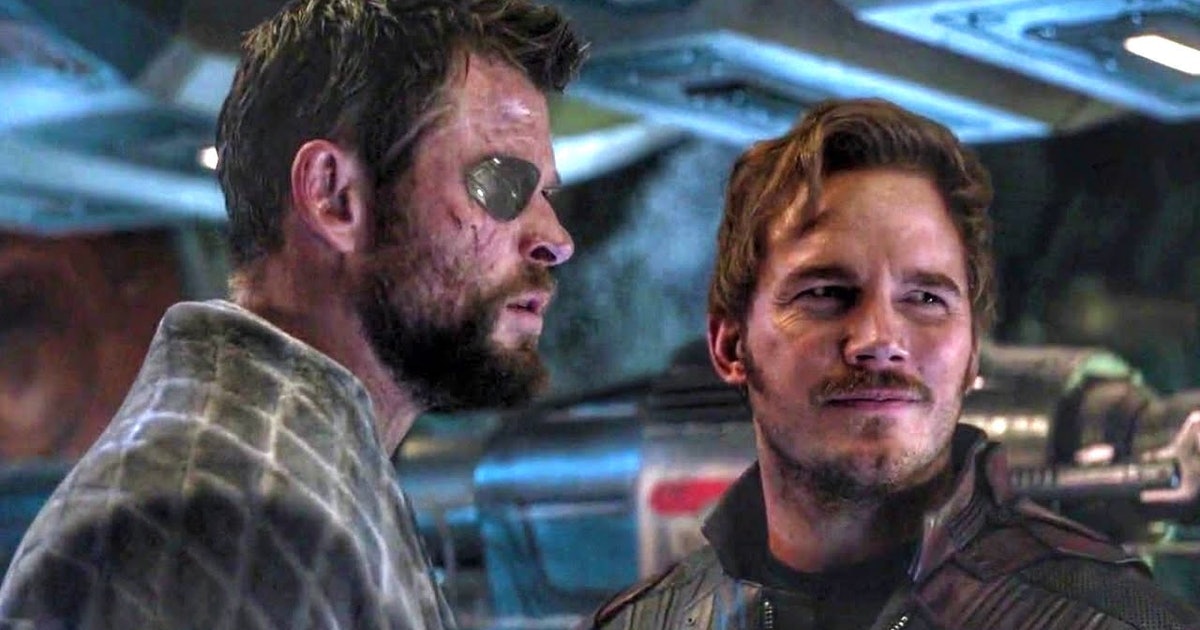 None of the franchises in the Marvel Cinematic Universe is more surreal than the Guardians of the Galaxy. The series that made both a swearing raccoon and a talking tree into household names was a lock for a complete trilogy until outside forces derailed it. But you can’t keep a good series to only two films, and it wasn’t long until the series was back on track. In even better news, the third (and possibly final) installment for the franchise, Guardians Of The Galaxy Vol. 3, officially has a release date and a brand new logo.

When Guardians was initially released in 2014, the Phase 2 entry seemed like the most significant swing of the MCU to date. Instead, it proved that Marvel did have a Midas touch, bringing in a whopping $773m worldwide. Director James Gunn’s sequel GOTG Vol. 2 did similarly well, and it wasn’t long before Vol. 3 was slated to open Phase 4.

Unfortunately, it also made him an easy target for those looking to embarrass Disney, and it worked. The House of Mouse fired Gunn when old (and frankly ugly) tweets surfaced. But with no one willing to take up the project, and actors threatening to walk if Disney didn’t reinstate Gunn, Marvel relented and brought him back on.

By then, Gunn had picked up The Suicide Squad over at DCEU, so filming GOTG Vol. 3 was delayed. But with that movie complete and heading to theaters in August, Gunn has turned his attention back to the Guardians.

Let’s run down everything fans news to know about the new film.

‘Guardians Of The Galaxy 3’: Trailer

Even since Gunn returned to Guardians of the Galaxy Vol. 3, fans have been eagerly waiting for the first footage from filming. There’s nothing yet, and filming isn’t slated to begin until late 2021. But fans did get their first look at the new artwork for the title as part of Marvel’s Celebration of Movies trailer.

‘Guardians Of The Galaxy 3’ Cast

All of the Guardians of the Galaxy‘s leading ensemble are expected to return for Vol. 3. That includes Chris Pratt as Peter Quill/Star-Lord, Dave Bautista as Drax the Destroyer, Vin Diesel as Groot, Bradley Cooper as Rocket, Karen Gillan as Nebula, and Pom Klementieff as Mantis.

The MCU killed off Zoe Saldana’s Gamora in this universe in Avengers: Infinity War. But a version from the past came through the wormhole with Thanos, and it seemed at the end of Avengers: Endgame, she was here to stay. On the other hand, Michael Rooker was killed off as Yondu and will not be back for the third film. Sean Gunn may step up as his second in command, Kraglin Obfonteri, or perhaps Sylvester Stallone as Yondu’s main rival, Stakar Ogord.

Fans are also hoping Elizabeth Debicki will return as Ayesha, but that has not been confirmed.

‘Guardians Of The Galaxy 3’ Plot 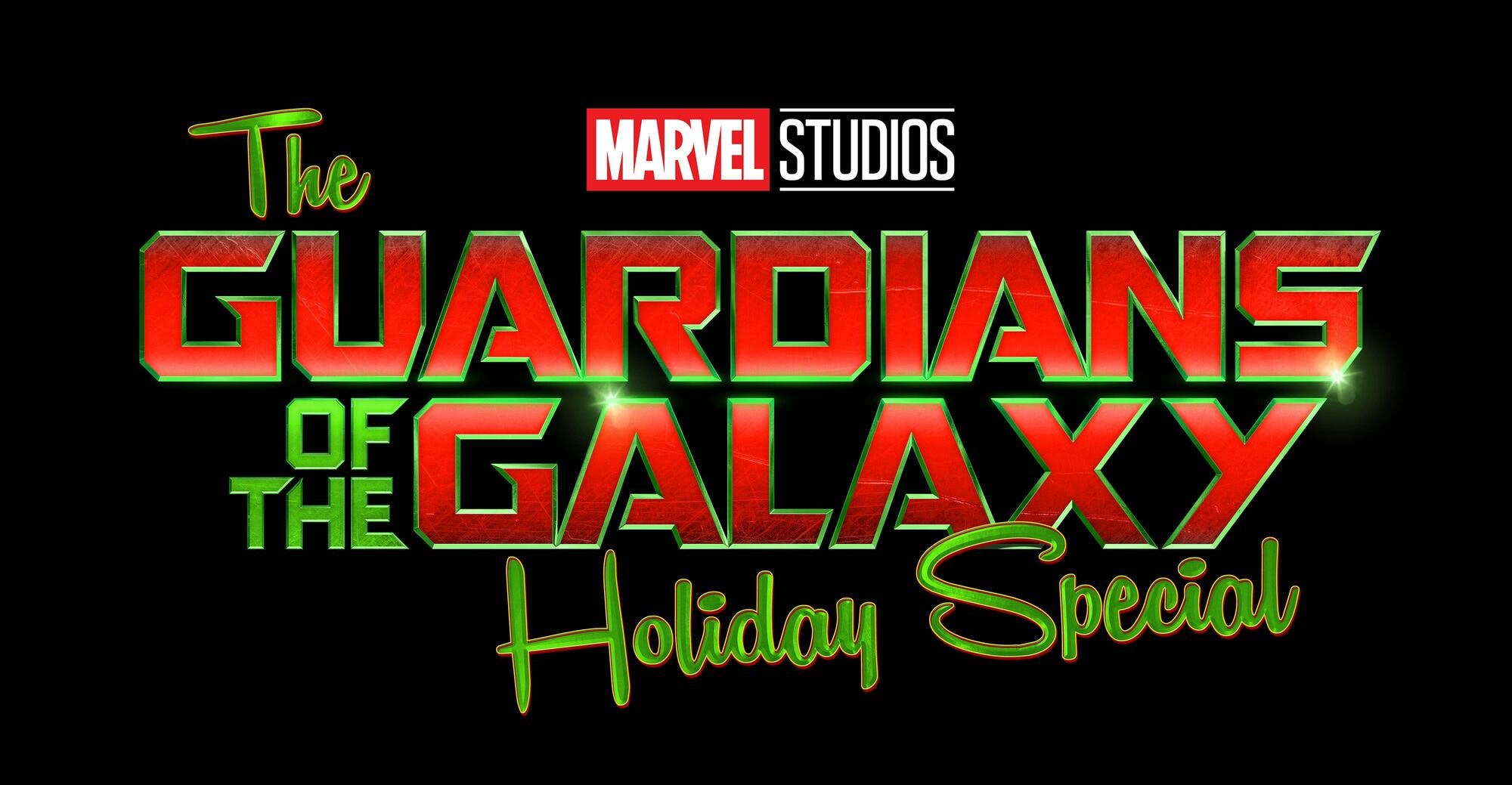 While Gunn has confirmed the script is finished for Guardians of the Galaxy Vol. 3, there are no details about it, nor is there a synopsis.

That being said, rumor has it most of the leading GOTG Vol. 3 ensemble appears in the next Thor movie, Love and Thunder. Though little is known about their appearance, it may be that the events of Thor will set up GOTG Vol. 3.

Also, fans should note it has been confirmed that there will be a GOTG Holiday Special that follows Vol. 3, slated for December 2023. That suggests that whatever happens, the team will live to see an Earth holiday.

‘Guardians Of The Galaxy 3’ Release Date

Since GOTG Vol. 3 was taken off the MCU schedule, fans have been eagerly trying to guess when it will arrive, and if it would stick to the initial May debut slot when it did. On May 3 2021, fans learned the answer is yes. Guardians of the Galaxy Vol. 3 will premiere on May 5, 2023.