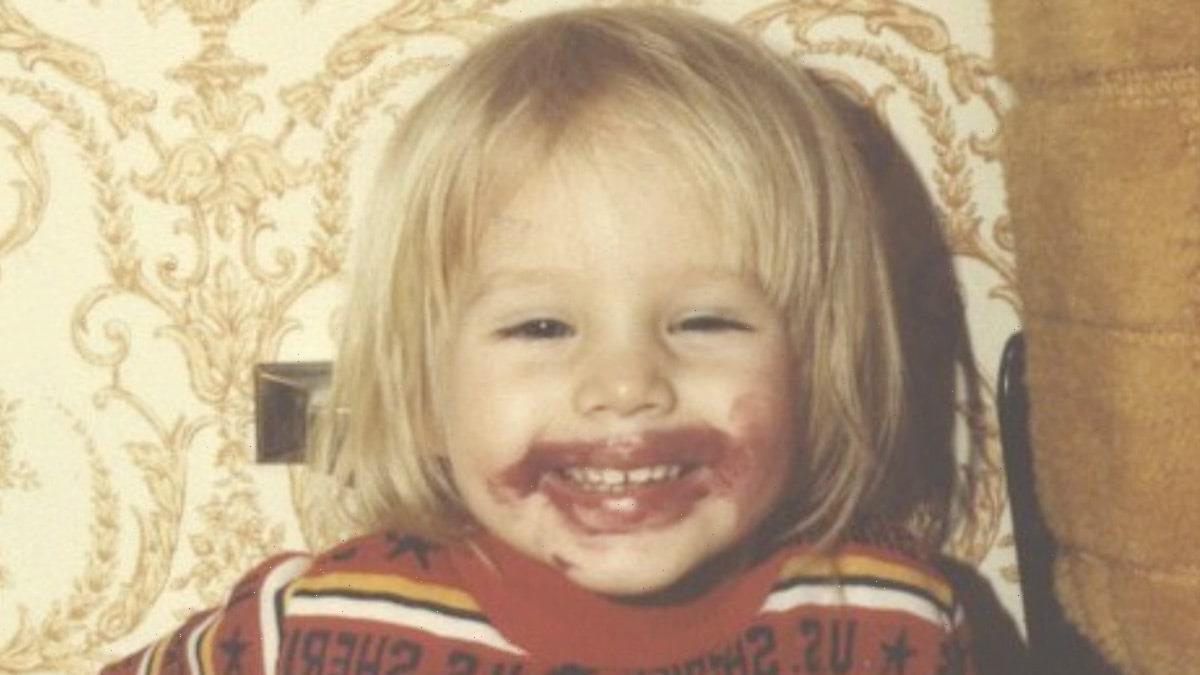 Before this striped sweetheart was cracking jokes on television and showing off her ice-cold talent in film, she was just another blonde beauty messing around with makeup in Huntington Woods, Michigan.

This lipstick lady is best known for her sarcastic characters on television — she’s starred in two different series that premiered 12 years apart. Not shying away from film either, this all-star actress will not be forgotten.

Also, she’s one half of a dynamic duo … she’s married to a famous funny guy who you can see on their new reality game show.

Can you guess who she is? 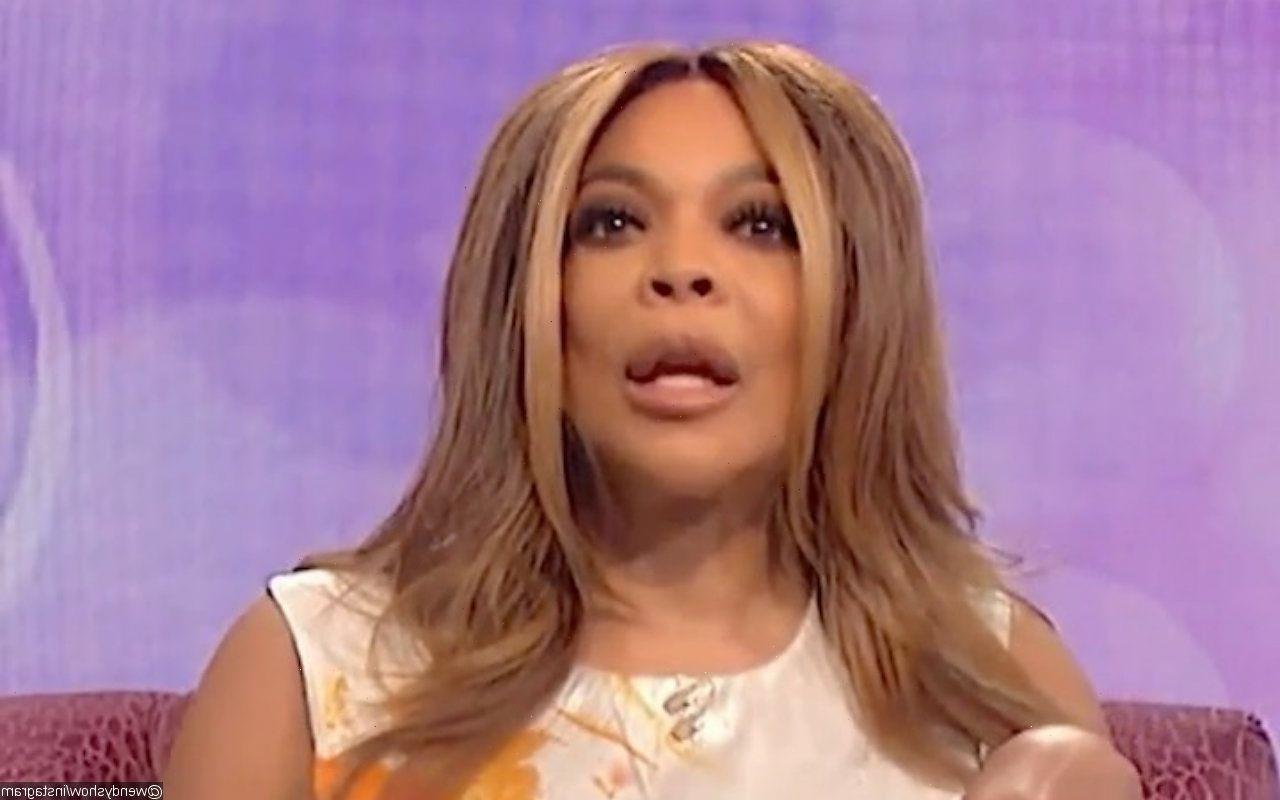 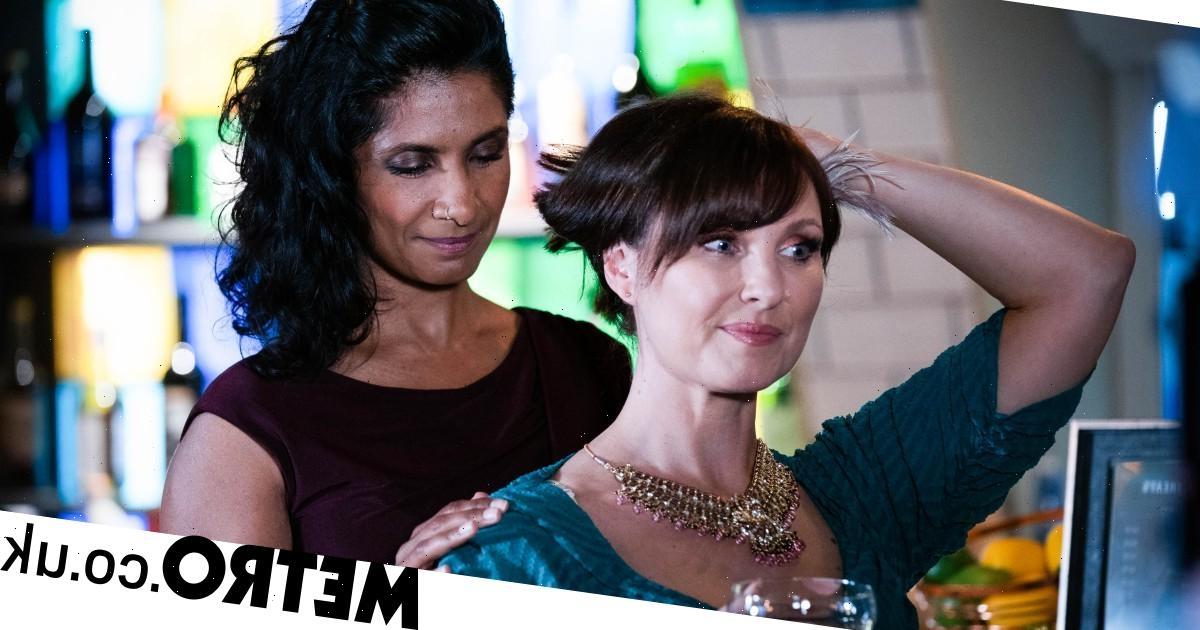