Hailey Bieber is telling fans of Selena Gomez to ‘be miserable somewhere else,’ considering how her husband Justin Bieber and Selena have long been separated.

Hailey Bieber is putting her foot down, ostensibly telling Selena Gomez fans directly to just let her be. “Leave me alone at this point,” Hailey, 25, said in a TikTok video on Tuesday, April 12. “I’m minding my business. I don’t do anything, I don’t say anything. Leave me alone, please. Enough time has gone by where it’s valid to leave me alone. I beg of you. Truly. That’s my only request. Be miserable somewhere else, please.”

Although Hailey didn’t explicitly name names, it was pretty clear she was talking about fans of her husband, Justin Bieber‘s ex, who longed for him to return to his former girlfriend.

“This is for you guys in my comments every single time I post,” the model captioned the social media post. In response to the clip, some internet sleuths in the comments pointed out that Hailey was bombarded earlier this month with messages about Selena. After Hailey posted a video of herself lip-synching to a TikTok version of “One Time,” some fans claimed that Justin was actually singing “about Selena” on the track.

“Selena Gomez is prettier ever and more motivating because she is very mature her heart is also,” a person in the comments wrote. Another one replied to the TikTok video, “Rare beauty is perfect,” making a reference to Selena’s makeup line. 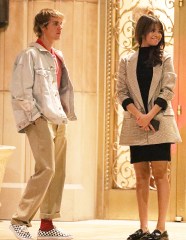 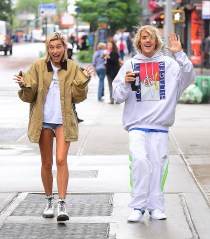 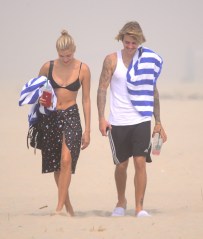 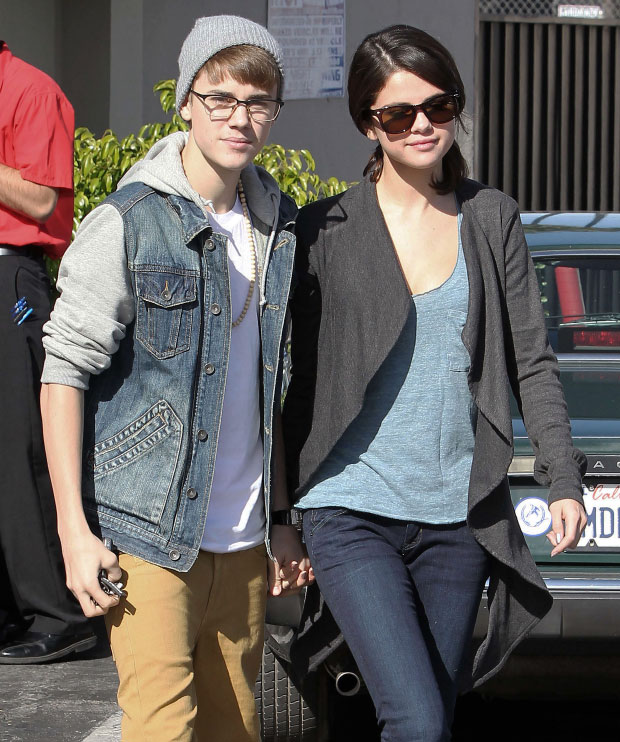 This isn’t the first time Hailey has had to speak out against fan harassment involving her husband’s ex. On Oct. 23, 2019, the influencer called out the rumors that her listening to “I’ll Kill You” by Summer Walker on her Instagram story was directed at Selena. Hailey shared the post after Selena dropped “Lose You To Love Me” — which felt very much about her relationship with Justin — causing fans to make the link.

“Please stop with this nonsense…there is no ‘response,’” Hailey wrote. “this is complete BS.” Perhaps this time fans will finally take not and, you know, leave some of our beloved celebrities alone!

Previous post 'Stranger Things 4': 'This Is a Max-Heavy Season,' According to the Duffer Brothers 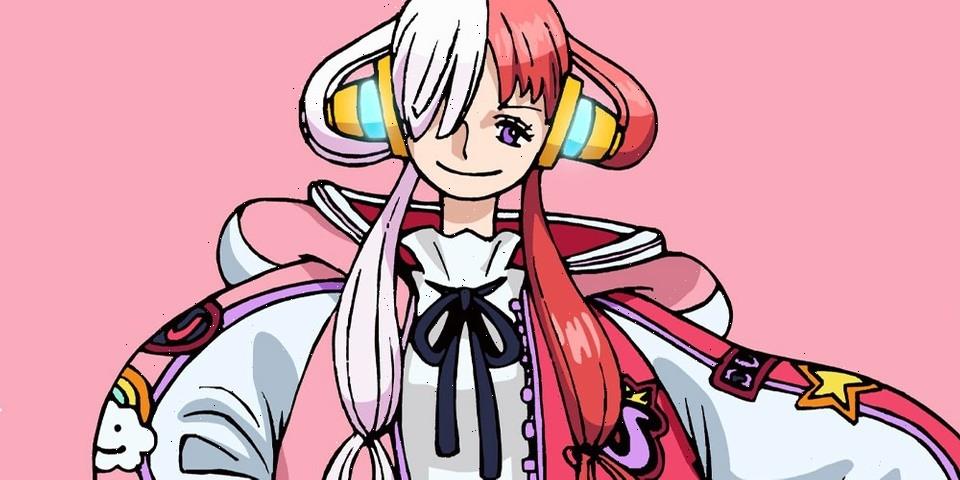