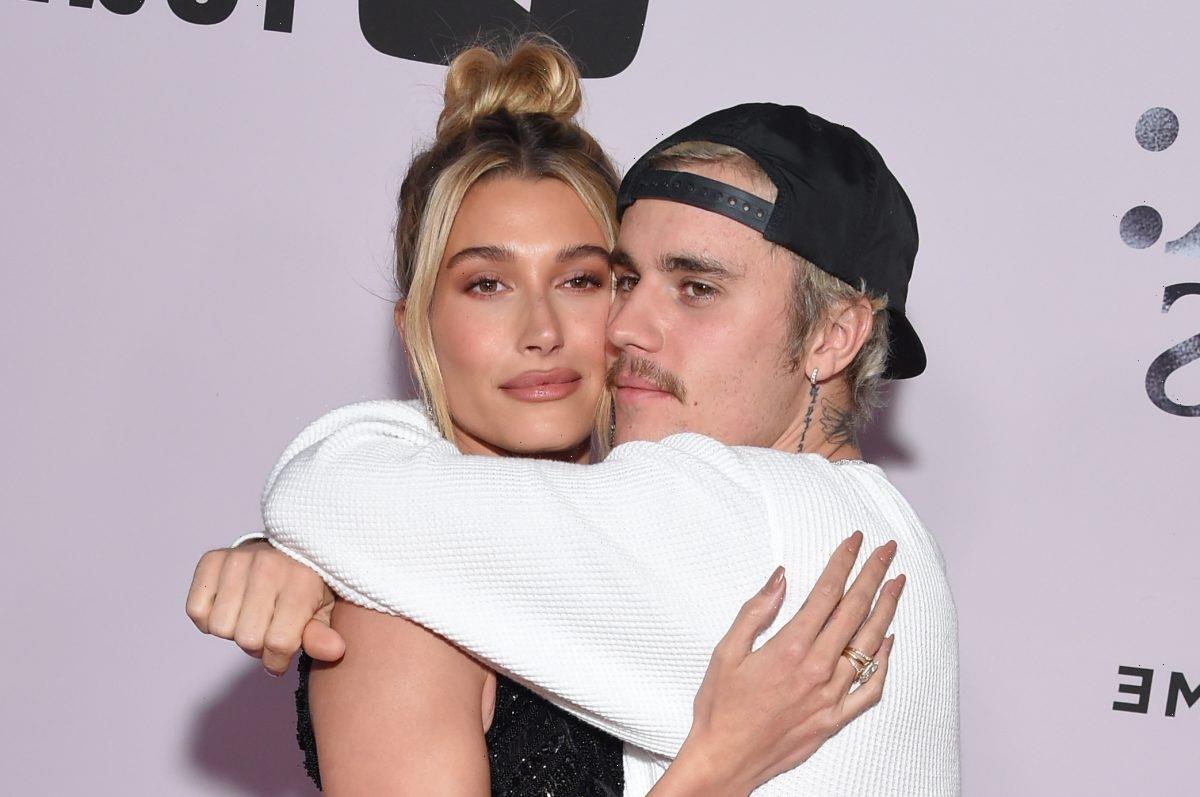 Hailey Bieber and Justin Bieber seem like quite the solid couple. Though they had a bit of a whirlwind marriage, the two seem happy enough in the public eye. However, even the most seemingly solid couples have breakdowns along the way. Hailey recently recalled a time where she didn’t know if she and Justin would make it long-term.

There have been hard times in the relationship

Justin has been open with the public about his mental health struggles. At one point, in particular, things got so bad that Hailey called her mom, crying.

Despite there being a number of low points in her relationship with Justin, Hailey isn’t ready to throw in the towel just yet. She was serious when she made her vows.

“But I also just think I was in it,” she continued. “I made a decision and I know for a fact that I’ve loved this person for a very long time and now would not be the time to give up on him. I just wouldn’t do that to him.”

She noted that she could not just “abandon” Justin in the middle of what could be the worst time in his life.

“It was really hard,” she continued. “There were days where I literally was like, ‘I don’t know if he’s going to be OK.’ Something really deep down inside of me was like, ‘He’s going to be through it.’ I just didn’t know how long it was going to take.”

Justin was aware that his behavior was having an effect on his marriage, but there were things that he needed to work through to get better.

Ultimately, it was both of their intense commitment to the marriage that saved them. 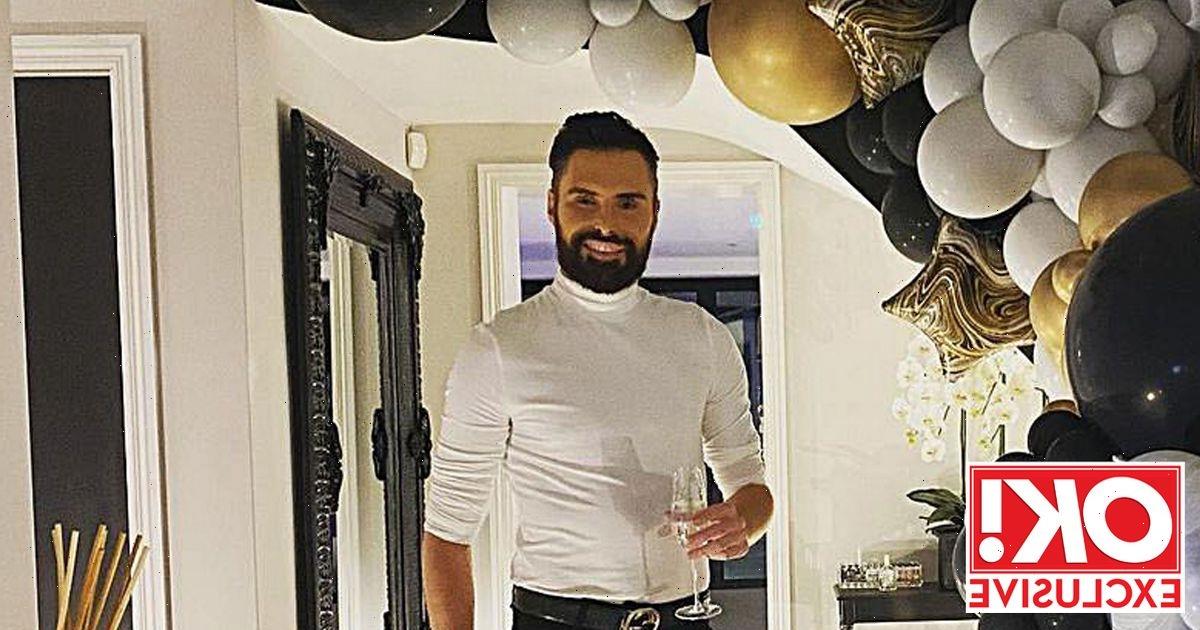 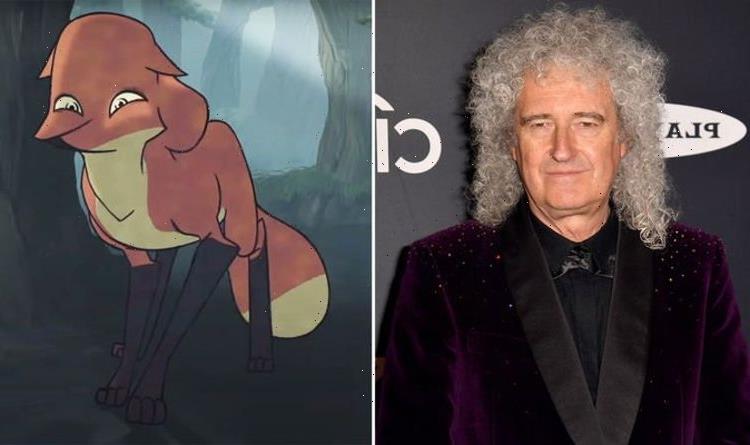