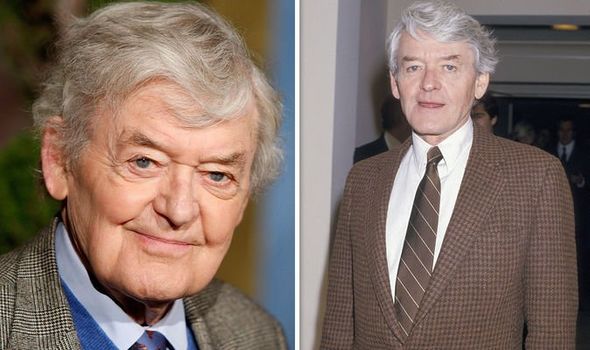 Hal Holbrook has died at the age of 95.

The acting veteran died on January 23 at his home in Beverly Hills, California.

His death was confirmed by his assistant, Joyce Cohen on Monday night.

The actor had an incredible career in movies and starred in films including All The President’s Men, Magnum Force and Into The Wild.

His career spanned over six decades and his talents saw him nominated for an Oscar and a Tony Award, and five Emmys.

His performance in the series earned him one of his Emmy Awards.

He also starred in Sons of Anarchy and the 2012 movie Lincoln, in which he played Preston Blair.