Haley Lu Richardson loops her arm though co-star Owen Teague‘s as they arrive for the premiere of Montana Story during the 2021 Toronto International Film Festival at TIFF Bell Lightbox on Saturday (September 11) in Toronto, Ontario.

The actors play on-screen siblings in the new movie, as they return home to the sprawling ranch they once knew and loved.

Against a Western landscape both mythical and uncertain, they’re forced to confront a bitter family legacy and forge a new path forward. The fates of their ailing, unscrupulous father and a beloved old horse hang in the balance.

Haley and Owen were joined by their co-stars in the film, Asivak Koostachin, Kimberly Guerrero, and Gilbert Owuor, as well as directors Scott McGehee and David Siegel, and writer, Michael Spreter at the premiere. 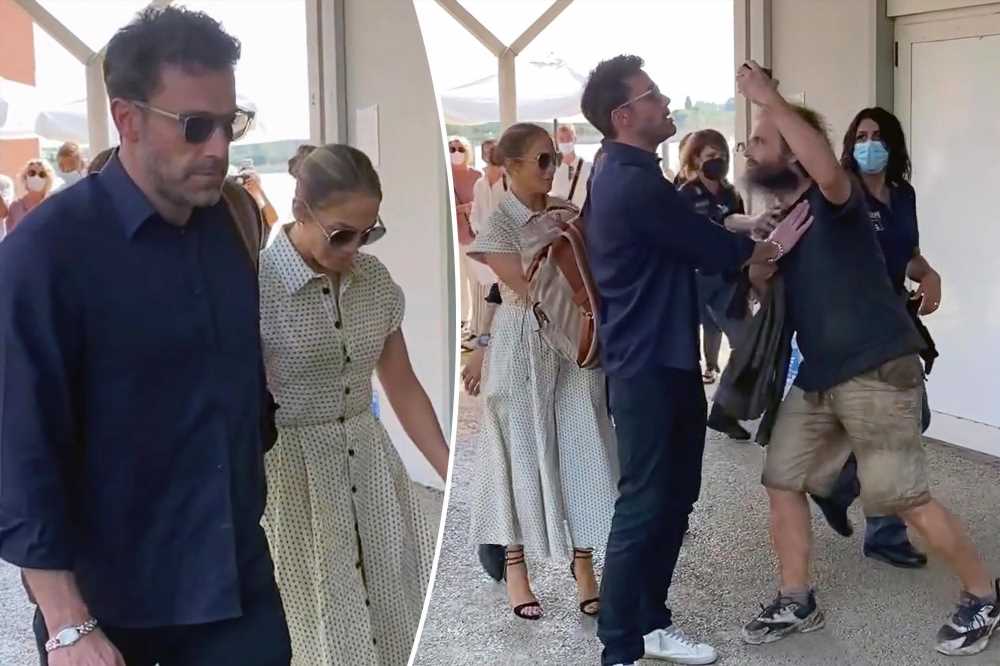 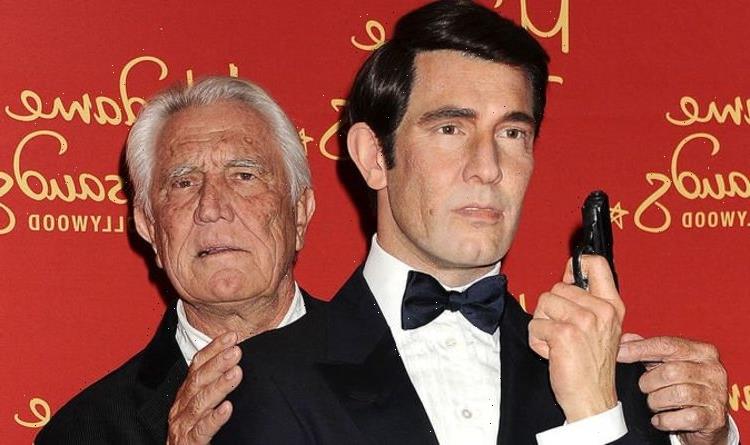 Next post Why did George Lazenby only make one James Bond film? Did he quit or was he fired?
Related News
Lifestyle
Recent Posts