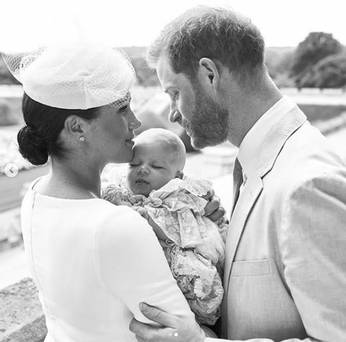 Archie Harrison Mountbatten-Windsor has been christened in the Private Chapel at Windsor Castle.

Here is what we know about the event:

– Archbishop of Canterbury Justin Welby baptised the two-month-old using water from the River Jordan and the silver Lily Font, in accordance with royal tradition.

– The silver baptismal Lily Font was commissioned by Queen Victoria and Prince Albert in 1840 and has been a feature of royal christenings since its first use in the christening of their first child Victoria, princess royal.

– Archie was wearing a handmade replica of the Royal Christening Robe. The original, made of fine Honiton lace lined with white satin, was made in 1841 for the christening of Victoria and the present Queen commissioned the replica to order to preserve the original.

– Members of the St George’s Chapel Choir performed at today’s ceremony, during which Meghan wore a Dior dress and Kate wore an outfit by Stella McCartney. – Fashion photographer Chris Allerton, who also shot the wedding photographs of Harry and Meghan, was “honoured to take the official photographs at the christening”.

– Meghan’s mother Doria Ragland, Harry’s brother William and his wife Kate, and the sisters of the late Diana, Princess of Wales, Lady Jane Fellowes, Lady Sarah McCorquodale, were there and featured in the family photo released afterwards.

– The main thing we do not know is the names of Archie’s godparents, which the couple have chosen not to release.

– But the presence of the sisters of Harry’s late mother is likely to fuel speculation that they were chosen for the spiritual role. 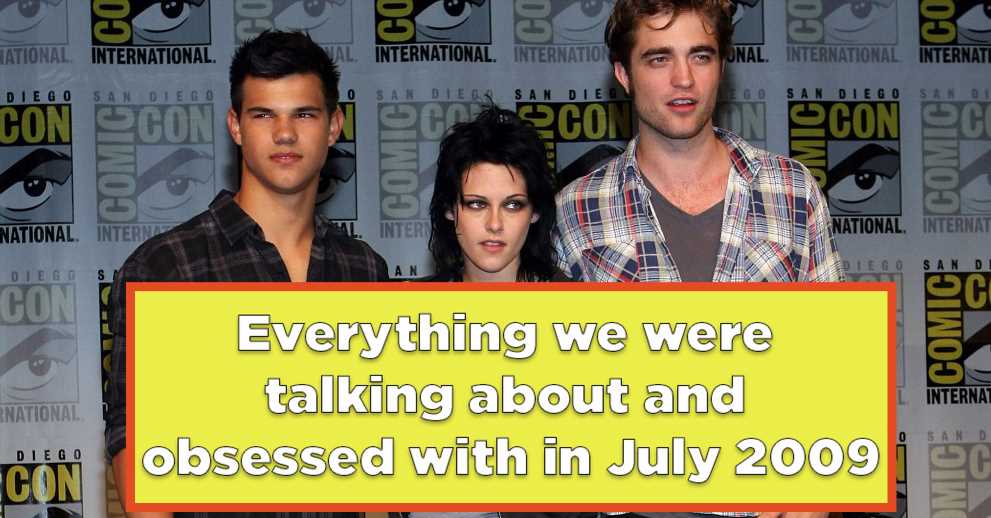 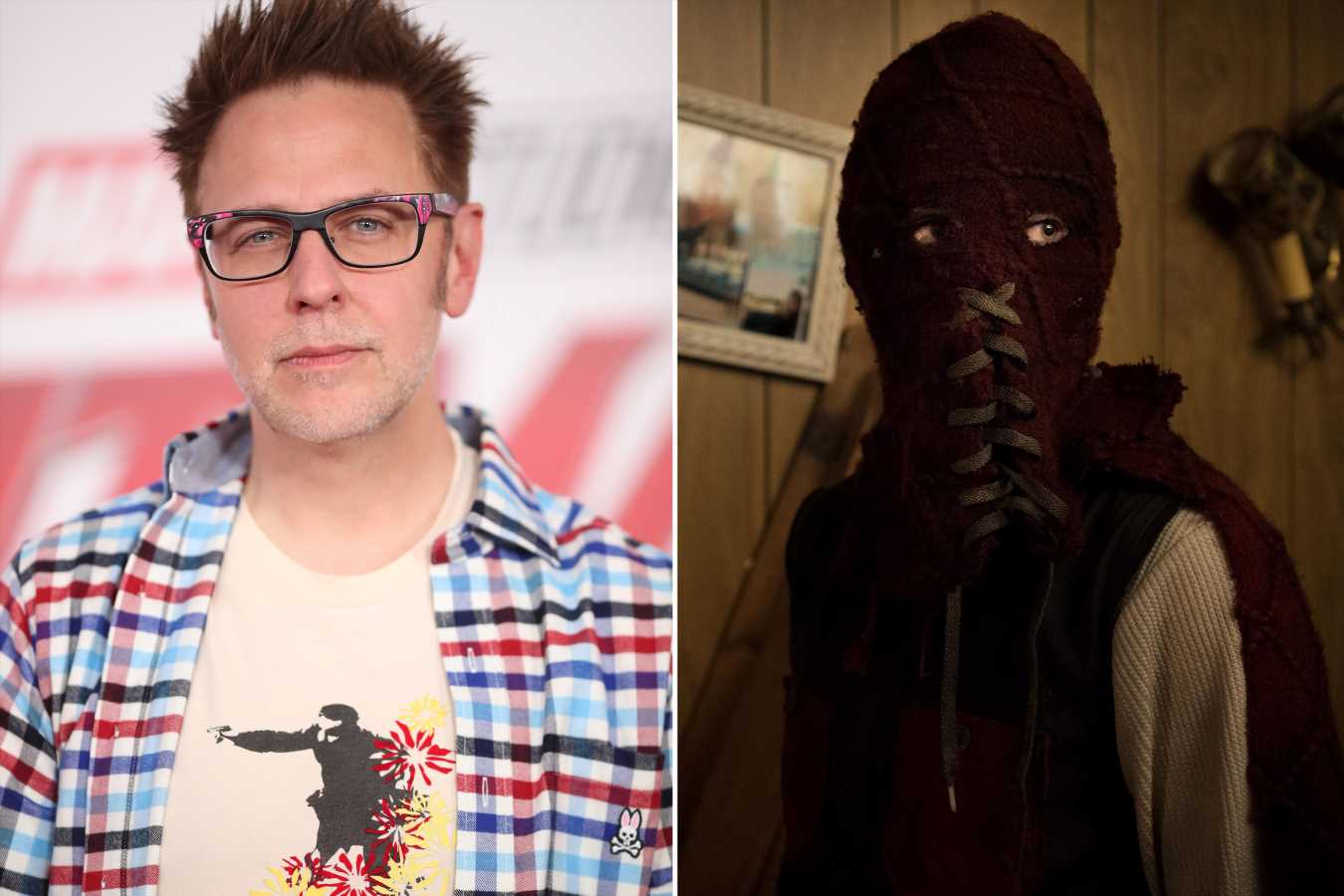