Here’s Harry Styles whipping around in a fancy sports car and a super cool speedboat in Italy for a music video shoot … which could double as his audition to be the next 007.

The former “One Direction” singer is giving off serious James Bond vibes shooting the video for another song off his album, “Fine Line,” and looks like he’s loving his new toys. Harry’s behind the wheel of a vintage Alfa Romeo, dropping the top and tearing through curves on a windy cliffside road. Take that, Daniel Craig! 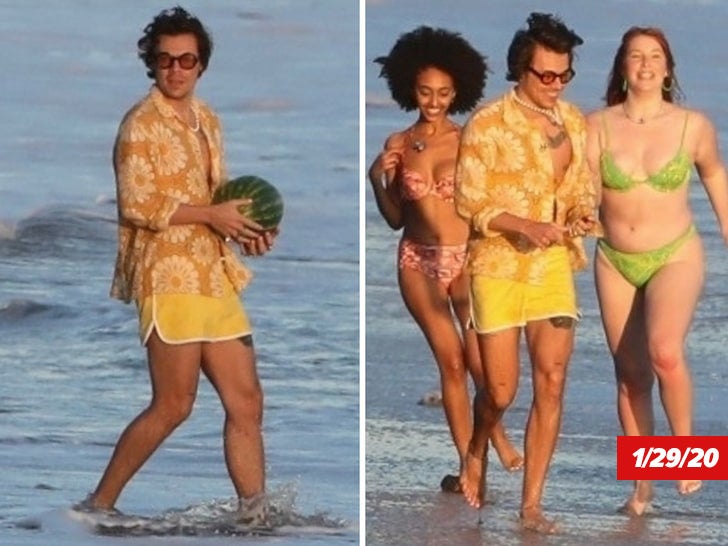 Harry’s sub’d in cars and boats for models and watermelons … after shooting his “Watermelon Sugar” video back in January on a Malibu beach. Check out the gallery, we’d say the trade is a toss-up!!!