People want to know about Wendy Williams’ love life. And rightfully so! The talk show host has made a living bringing other people’s personal business to the limelight, so it’s only right that people would want to know the details of hers as well.

When it comes to love, Williams has had a rough road. For years, people spread rumors that her husband at the time, Kevin Hunter, had been cheating on her. People continually wondered if she and Hunter were splitting and Williams had to constantly deny those claims.

“Believe me you, when you’ve been with somebody for 28 years…married for 25 years…we know each other,” she once said of Hunter on The Wendy Wiliams Show. “He’s my best friend, he’s my lover, he’s all this and he’s all that. I know what you’ve been seeing and I know what the streets have been talking about.”

“Anybody who’s been married for 5 minutes or 500 years, you know marriages have ebbs and flows,” Williams shared. “Marriages are not easy. Don’t ask me about mine until you see this [ring] gone and it ain’t going anywhere—not in this lifetime.”

What finally made Williams leave Hunter?

Williams stayed strong with her husband for years amid cheating allegation after cheating allegation. But when his alleged mistress Sharina Hudson gave birth to what was rumored to be his child, Williams couldn’t take it anymore and left.

Who is Williams’ new boyfriend?

Now, Williams is back in the dating game.

“I am working on my divorce pleasantly,” she said on her show on May 14. “I am a single woman, running around New York. I go out a lot, I’m a good time girl I like to have fun.”

“I don’t have a boyfriend, but I must admit I am rediscovering my love of men,” she continued. “I do date and I date pretty often.”

But now, it appears that Williams is in a new relationship!

“I’m not on the market anymore… I’m not in love, but there’s someone I’m crazy about!” Wendy recently said during her “Hot Topics” segment.

Previously, reports had been circling that the talk show host was dating 27-year-old Marc Tomblin, but she shot those rumors down.

“Listen, it’s not who you think!” she said. “Mama doesn’t deal with children.”

“When it comes time for the comfort of a man, I need someone in their 50s too, and he’s got to work. And, it doesn’t hurt that he’s a doctor,” she told audiences of her new boyfriend.

And apparently, Williams is really invested in this relationship.

“Wendy is falling hard and fast for her new man, but she also doesn’t feel the need to be in love in order to be in a relationship with him,” a source told HollywoodLife. “Wendy is still in a transitional period in her life and definitely doesn’t want to rush things with this guy. She really likes him, but she also wants to take things slow and enjoy every moment of getting to know each other on a deeper level.”

Has Williams moved in with her new man?

Though things are going well in her new relationship, Williams is not in a rush to move in with her boyfriend.

“By the way, I still am crazy for the person, but he has his place and I have my place,” she said on yesterday’s show. “I love love, but I will never give the key to my apartment that I share with my son. No!” 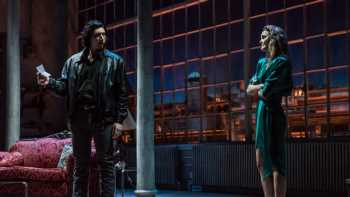 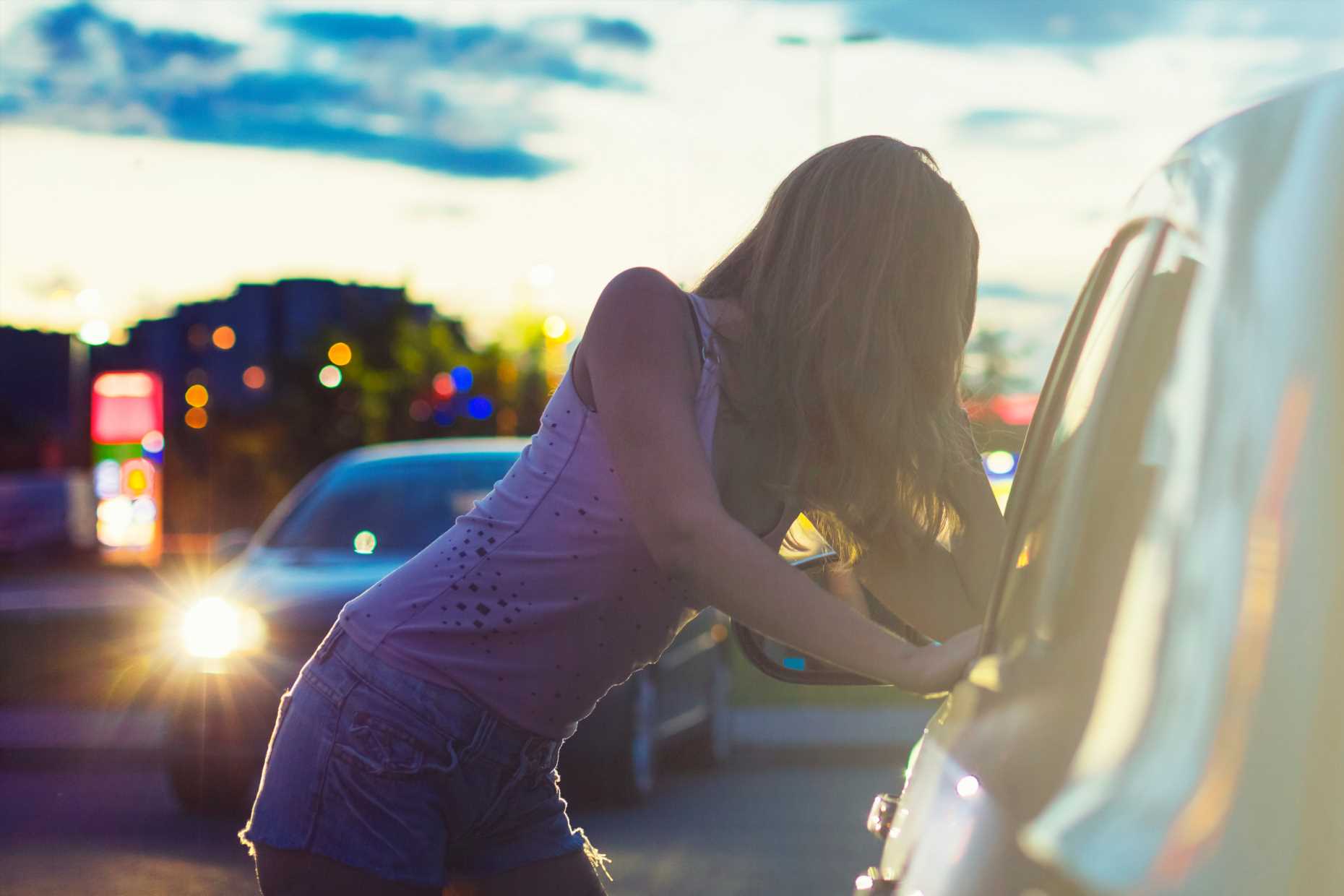