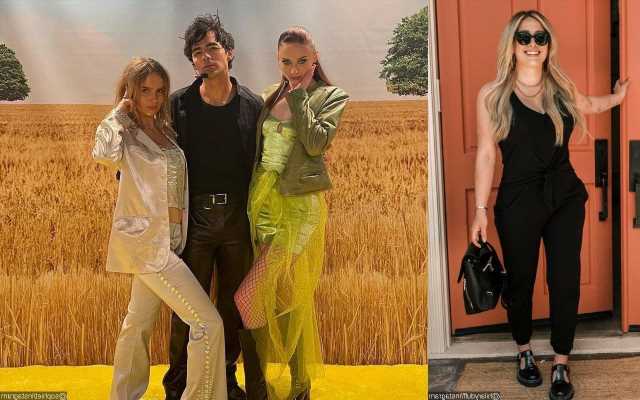 In addition to Hilary, who plays both Lizzie and her Italian pop star doppelganger Isabella in the film, actress Nadia Parkes loves the couple’s outfits as she dubs them ‘ICONIC.’

AceShowbiz –Joe Jonas and Sophie Turner continue to steal attention with their Halloween costumes. Having dressed as Isabella and Paolo (Yani Gellman) from “The Lizzie McGuire Movie“, the married couple gets a seal of approval from Hilary Duff, who stars in the film.

On Sunday, October 31, the one-third of Jonas Brothers and his 25-year-old actress wife took to their respective Instagram accounts to share pictures of their outfits. In the snaps, they were joined by Australian actress Olivia DeJonge, who dressed as Lizzie.

In the accompaniment of the post, Joe wrote, “Have you ever seen such a beautiful night?” Sophie, on the other hand, simply captioned her photo by writing, “Sing to me Paolo.”

Sophie’s post did not go unnoticed by Hillary, who plays both Lizzie and her Italian pop star doppelganger Isabella in the flick. Taking to the comment section, the former Disney star exclaimed, “IM SCREAMING,” adding several crying emojis. Also reacting to the photo was Patrick Schwarzenegger who gushed, “So good.” Nadia Parkes, meanwhile, dubbed the snap “ICONIC.”

The “Game of Thrones” alum and her husband celebrated Halloween at a Los Angeles party on Saturday night. At the bash, the musician reunited with his ex-girlfriend and former “Camp Rock” co-star, Demi Lovato.

Making use of Instagram Story, the DNCE lead vocalist posted a picture of him and the “Heart Attack” hitmaker, who wore a shiny, biker-chic outfit. Alongside the image, in which the former pair smiled to the camera, he tagged his ex’s Instagram handler and put out one purple heart emoji.

Joe and Demi first met on the set of “Camp Rock” back in 2007. The older brother of Nick Jonas and the “Confident” artist went public with their relationship in March 2010. However, the two decided to call it quits after only three months of dating. 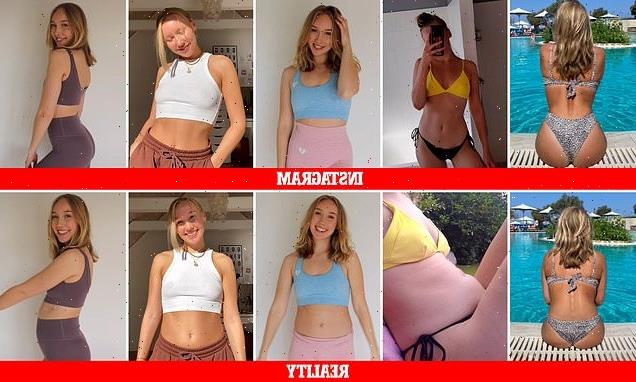 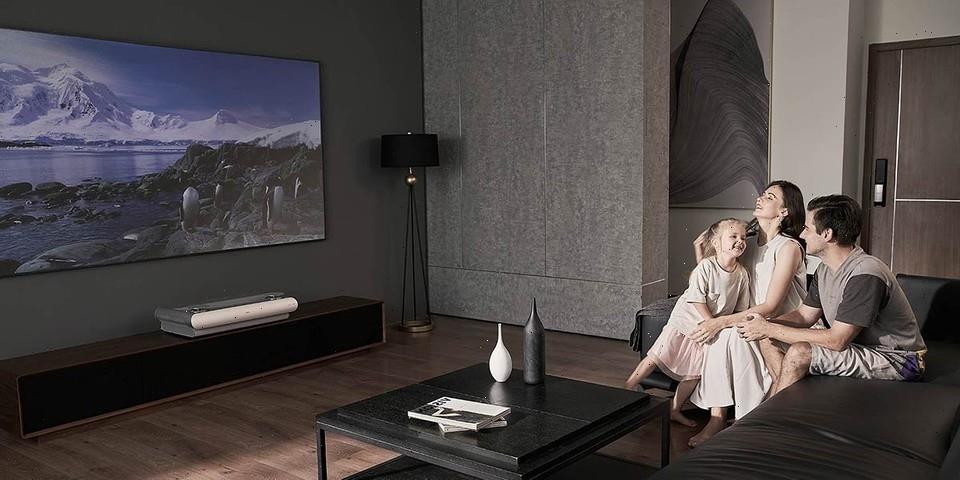